Toyota Corolla Hybrid has finally been unveiled by Toyota. The much awaited for model has recently been presented and is now no longer a mystery for car fans all over the world that were curious to know how Toyota is managing working on it’s future models.

It is important to mention that as far as aspect goes the new Toyota is based on the SEAN version of the Corolla. Toyota Corolla Hybrid has been presented during an event in China. Most likely the car will be availale for purchase in the second half of the year. 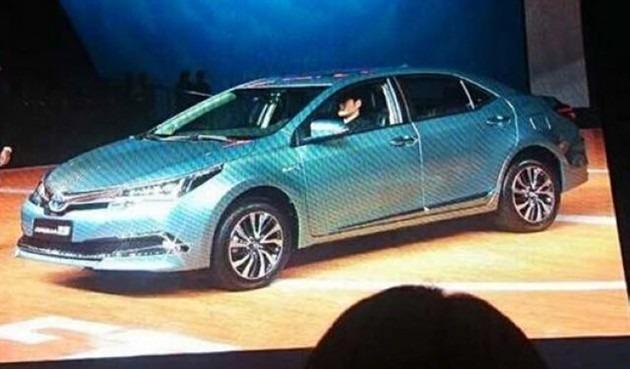 The model will bring special features especially destined to drivers that are looking for inovation. Special arsenal for the new Corolla includes a new radiator grille and front bumper and redesigned headlights.

As far as under hood arsenal goes Corolla Hybrid brings more good news. The new Toyota will run on a hybrid system that consists of a 1.5-liter petrol engine, running on the Atkinson cycle, and an electric motor.

Curious to know how fast the new Toyota will be? Well thanks to the above mentioned arrangement the car will offer no less than 100 HP (73kW).