So far it has been known that the new Mercedes will benefit from special styling that will resemble the S-Class. Basically it is known for sure that the 2016 Mercedes E- Class will have similiar headlights and taillights. 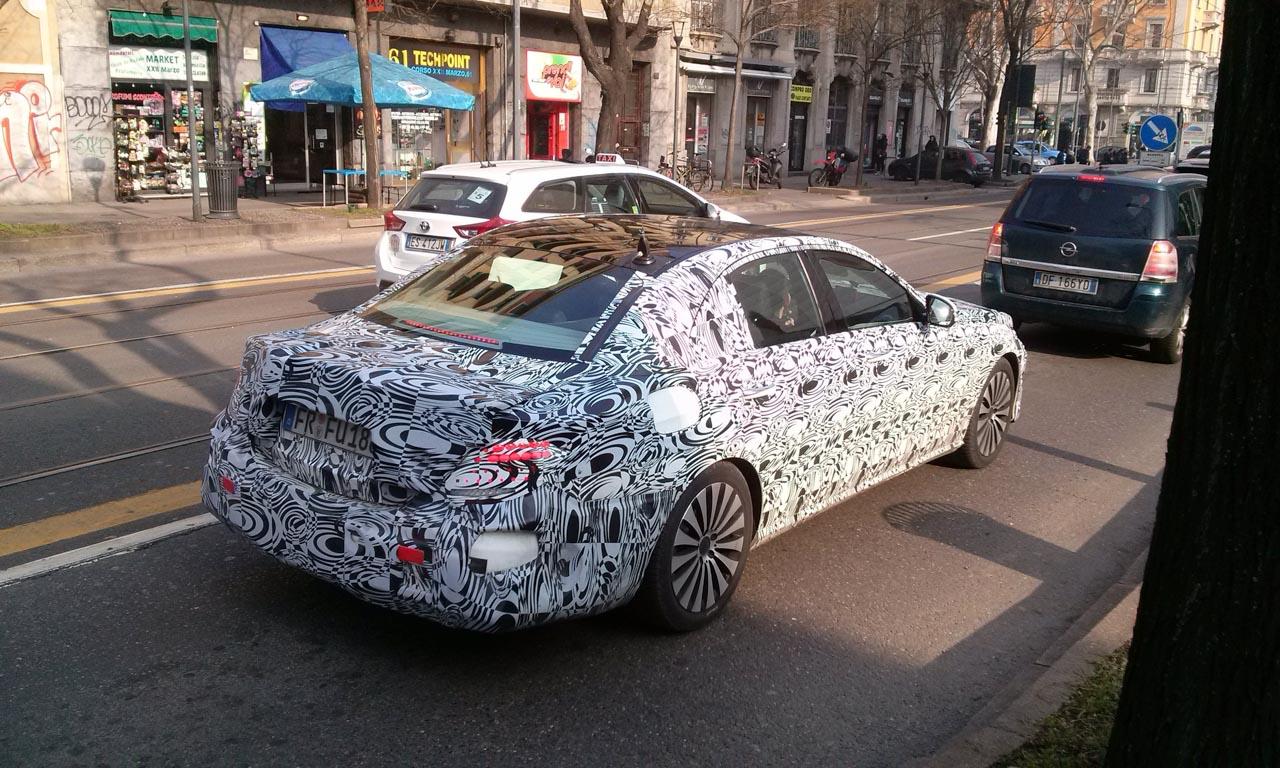 Under hood arsenal sounds good as for all Mercedes models as the 2016 E- Class will benefit from a variety of engines that include diesel and petrol engines with displacement ranging from 2.2 to 3.5 liters. And last but not least the range – topping version of the car will come with a twin-turbo 4.0 V8 unit.

As far as size goes the new 2016 Mercedes E- Class will be bigger than it’s predecessor. However the car is expected to lose some weight. 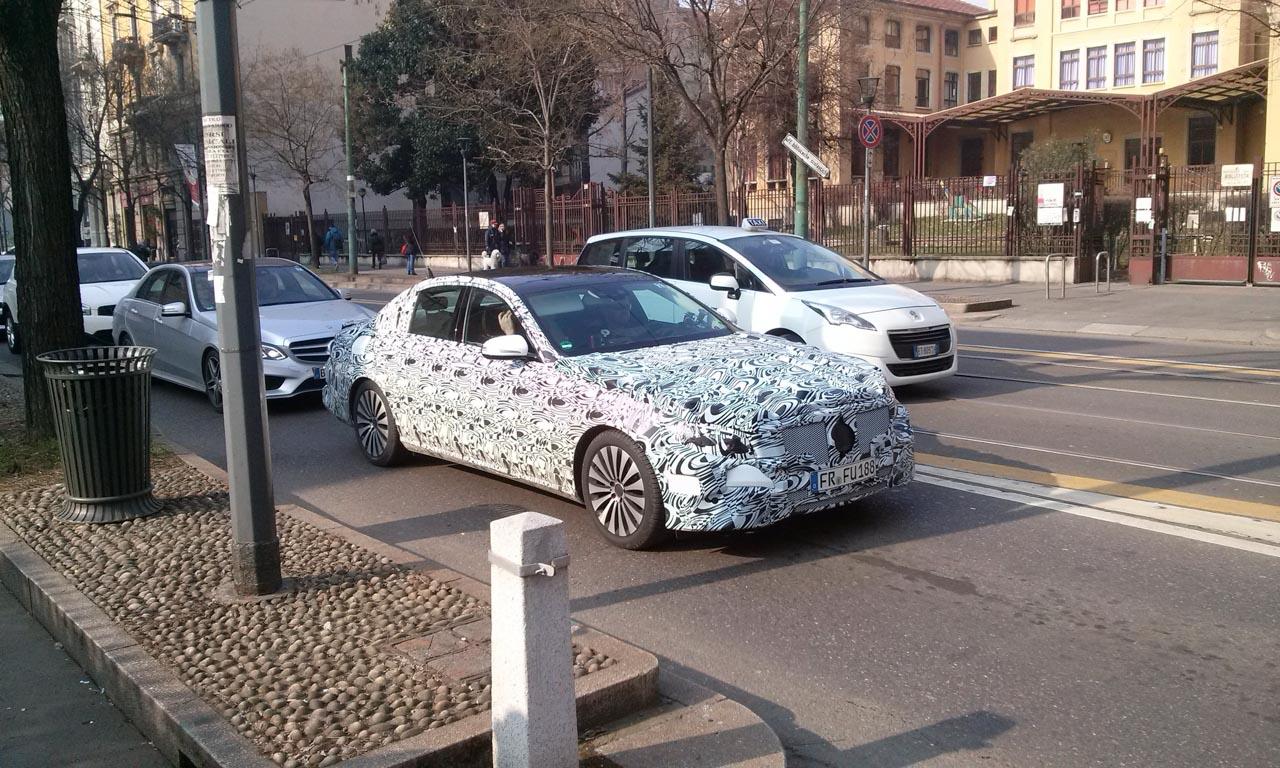 As you can clearly see from the images the car is wearing black and white camouflage. Also noticeable are the German license plates.