Mercedes S- Class Cabriolet has been spied again. Fresh spy images of the super car are available on the internet and have caused quite a stir. Mostly they come to confirm that Mercedes engineers are doing a great job and that as far as the car is concerned things are going according to the plan.

It is also important to state that these are the most representative photos of the car so far. Basically Mercedes S- Class Cabriolet is wearing body-colored camouflage on the rear half and on the hood. 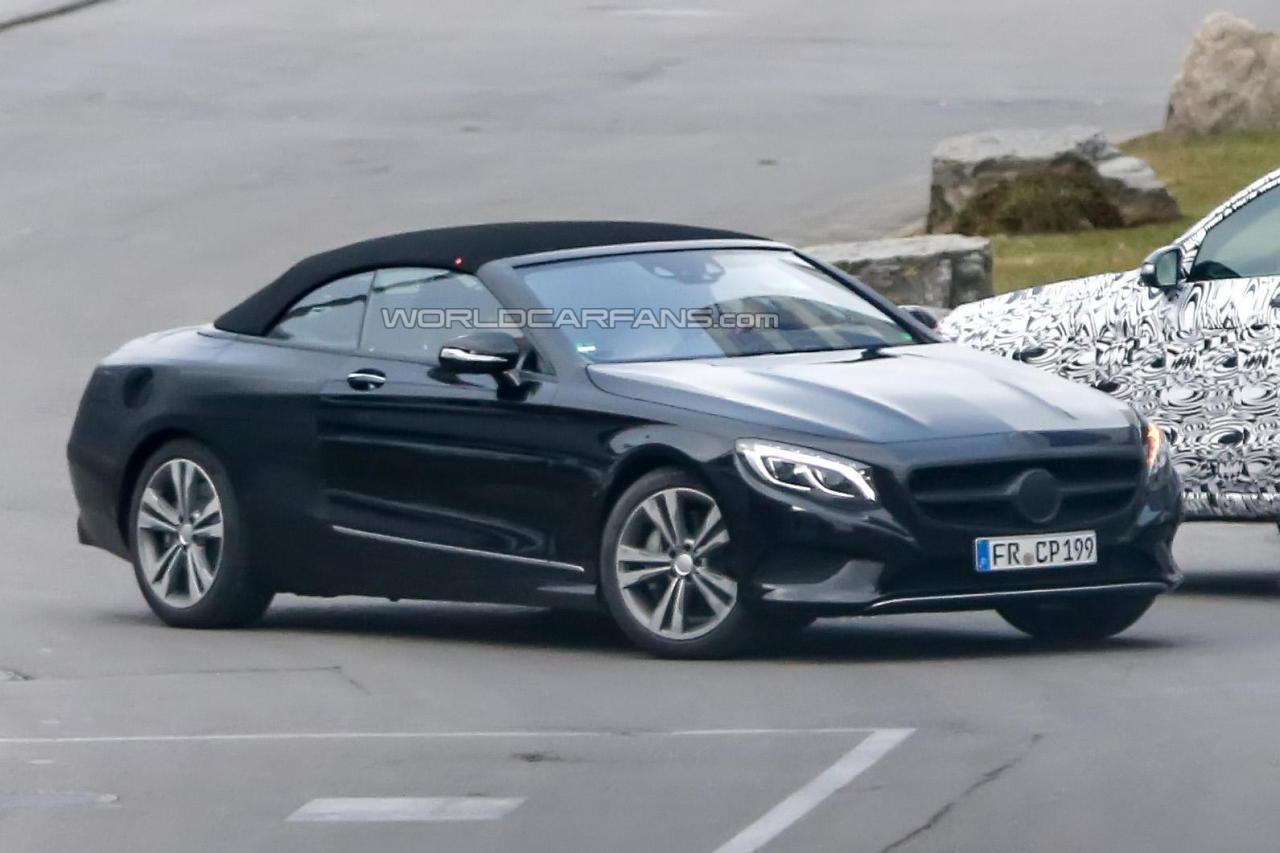 Under hood arsenal promises to keep un the Mercedes good name as the S- Class Cabriolet will most likely borrow the engine lineup belonging to S63 and S65 AMG models.

As it is known by now the car takes after the S-Class Coupe and this is clearly shown in the design of the super model. However Mercedes S- Class Cabriolet benefits from a soft top which makes is all the more appealing to passionate drivers. 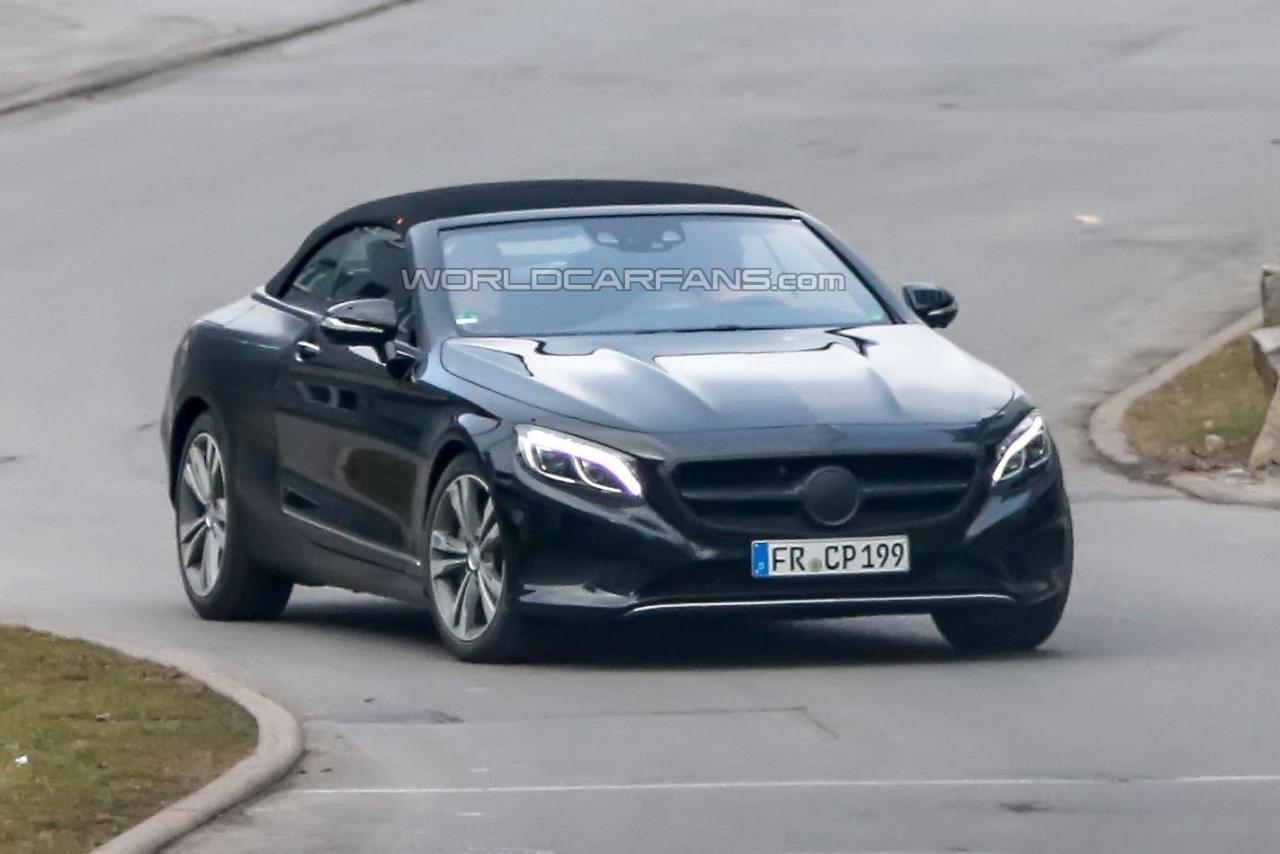 A major distinction between the two models is evident in the spy images we have as the white car has different taillights. 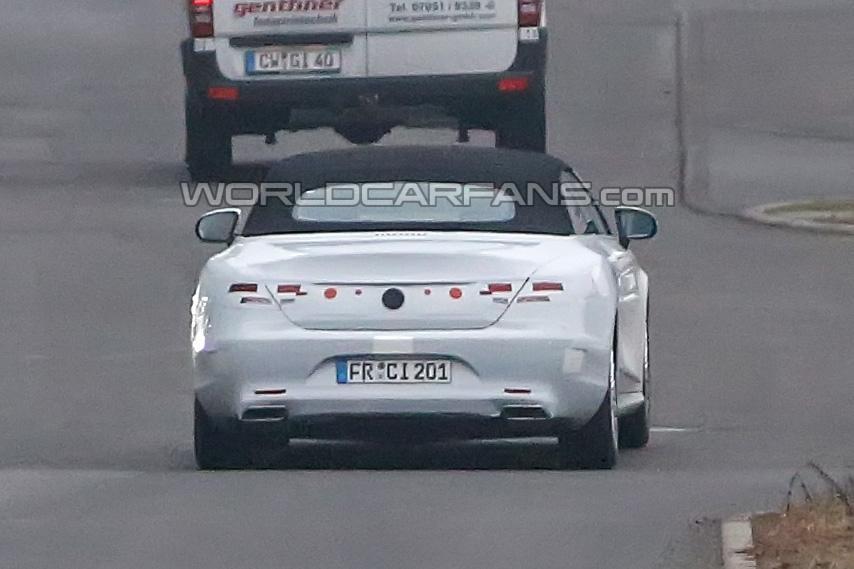