The next -generation Volkswagen CC has been rendered recently. An image of the much awaited for car is circulating on the internet. Basically as far as aspect goes the car is based on the latest Passat B8.

Most likely the next- generation Volkswagen CC will be released on the market in about two years. As it is known by now a close the reality version of the car will be avaibale next month at the 2015 Geneva Motor Show. 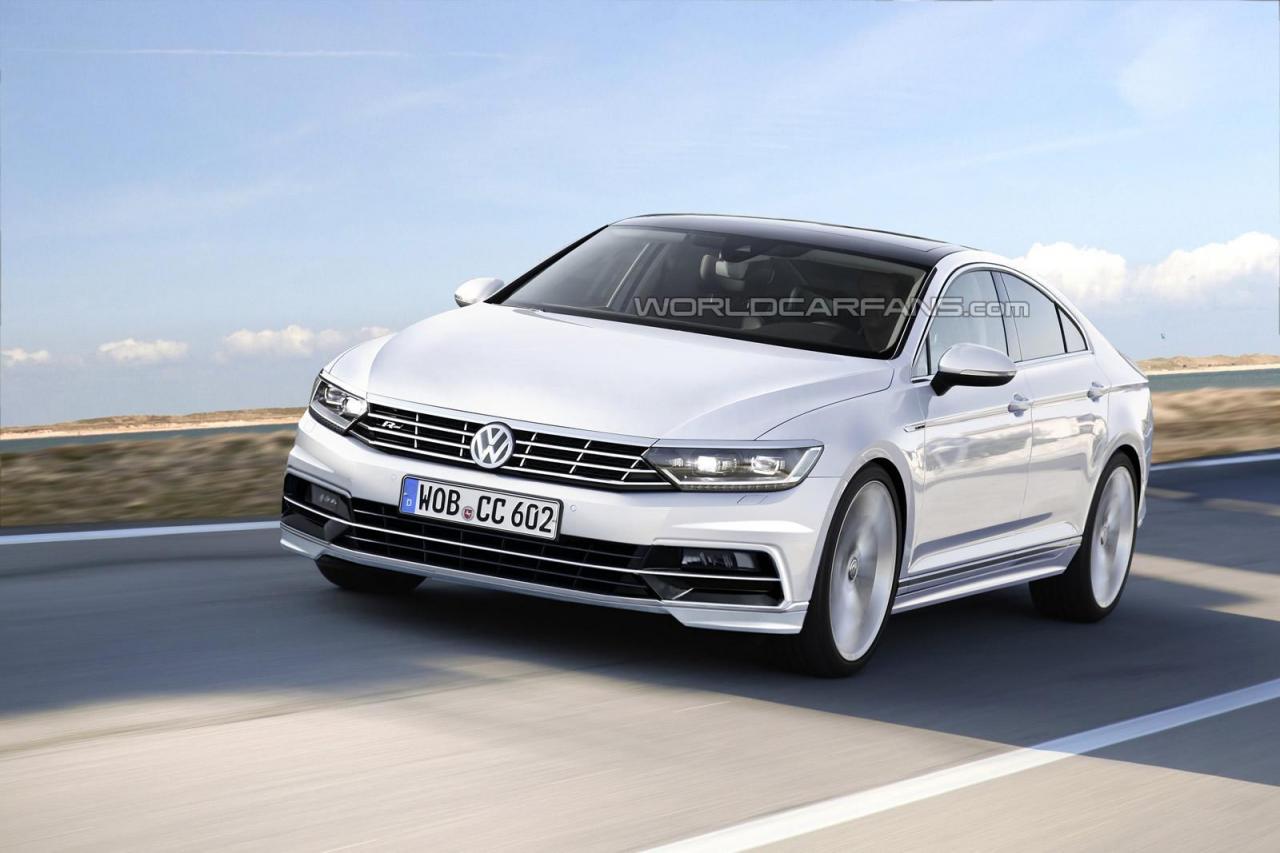 Company officials have offered some important information about their plans regarding the CC. Volkswagen CEO Michael Horn stated about a year ago that the company will choose between two versions for the new model, one of it being a fastback model.

As we have stated the new CC is based on the standard Passat and thus a comparison between the two cars is in order. As far as size goes the new CC will be 101mm (4 inches) longer. Not only this but actually the car will look different. Changes include a more sloped roofline that will translate into a sleeker profile.

Another difference is noticed regarding the rear trunk. The current model has a a sedan rear trunk opening while the new CC promises to be more practical via a rear liftgate.