Fiat’s version of the new Mazda MX-5 will be called “124 Spider”. It seems that the rumours made so far regarding the much awaited model have been true.

The news has been confirmed from the very top by Fiat Chrysler Automobiles (FCA) Chief Executive Sergio Marchionne at the Geneva Motor Show. The special announcement was qualified by Marchionne as „ a world class premiere right in this room!” 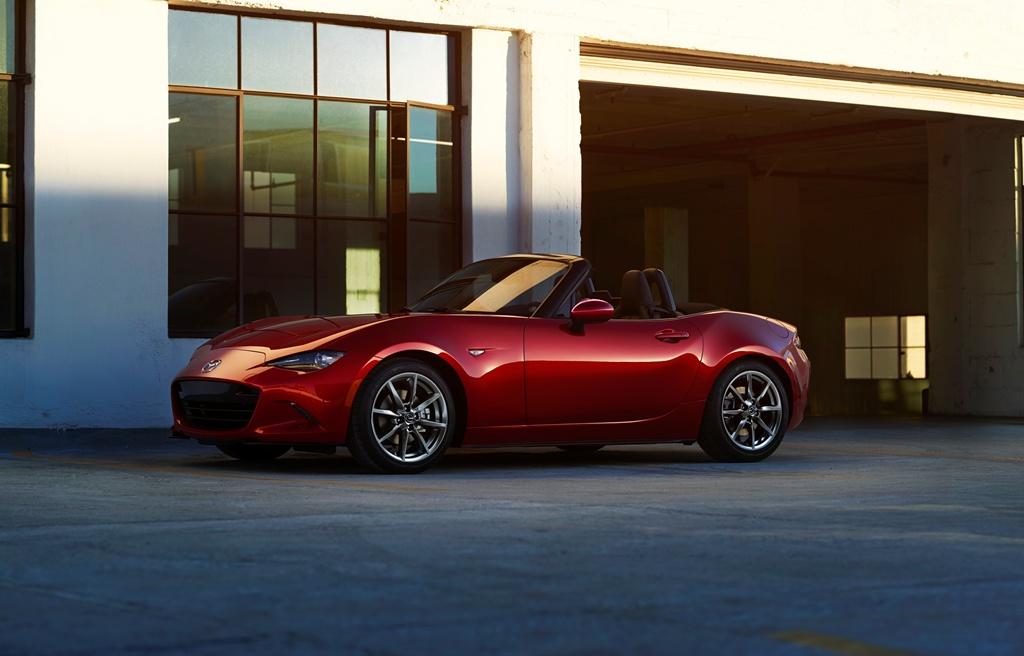 Fiat 124 Spider will most likely be launched next year, while the Abarth version will follow aproximately one year after. As far as techinal specifications go the new Fiat will weigh somewhere under 1,000 kg (2,204 lbs). Mostly the car will borrow elements for the new Miata. The new “124 Spider” will have the same chassis and wheelbase.

Big surprises are expected as far as body styling is concerned as the car will take after the classic Fiat 124s of the 1960’s. As far as engine options go the “124 Spider” will come with “small affordable engines”, including a 1.4-liter MultiAir Turbo.

Not ony this but a lineup expansion is expected as a Abarth version will also be available. Larger brakes, stiffer suspension and a slightly more aggressive body are the top elements that promise to offer the version a special flavour.