2016 Nissan Micra is one step closer to car fans all over the world. Recently the car has been imagined by Tehophilus Chin that has rendered a beautiful sketch of the much awaited for model.

As a reminder Nissas has been present at the Geneva Motor Show with the brand new Sway concept that caused quite a stir. The super car has been greatly appreciated by specialists, journalists and simple car fans all over the world. 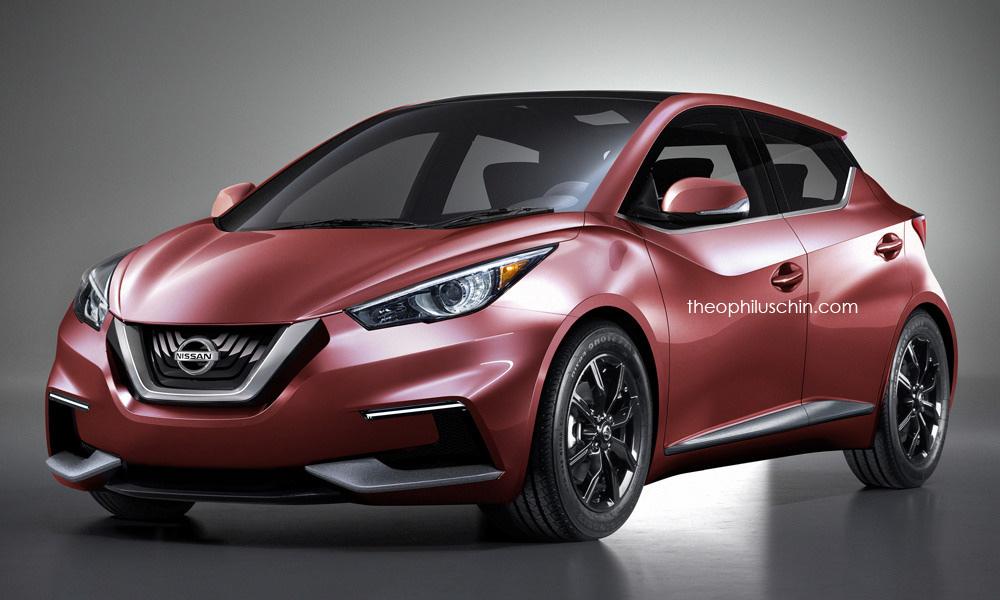 As promised at the moment the Sway will serve as a starting point for the development of the greatly expected Nissan Micra. Basically specialists uncovered that the new Nissan Micra will be inspired by the super Sway. And this information was all that Theophilus Chin needed in order to start imagining the new Nissan Micra.

It is known by now that the new Mirca will be assembled by Renault. The new car will imply great work as the assembling will take place near Paris while the chassis will be produced at Le Mans plant.

So far nothing is official regarding the aspect of the new Micra. However it is known that the company has big production plans as no less than 132,000 units are expected to be built every year.