A superb design has caught the attention of car fans all over the world. The very talented artist Theoplhilus Chin has come back with one of it’s innovating designs. After other famous brands have been amazed time has come for Theophilus Chin to envision a future 7-seat flagship SUV from Renault.

Curious to know further details about the superb SUV shown in the images we have? Well it seems that the super model will be called the Ondelios. Basically the name of the car comes from another one of Renault’s designs, the Ondelios concept. As a reminder the original car was presented seven years ago. 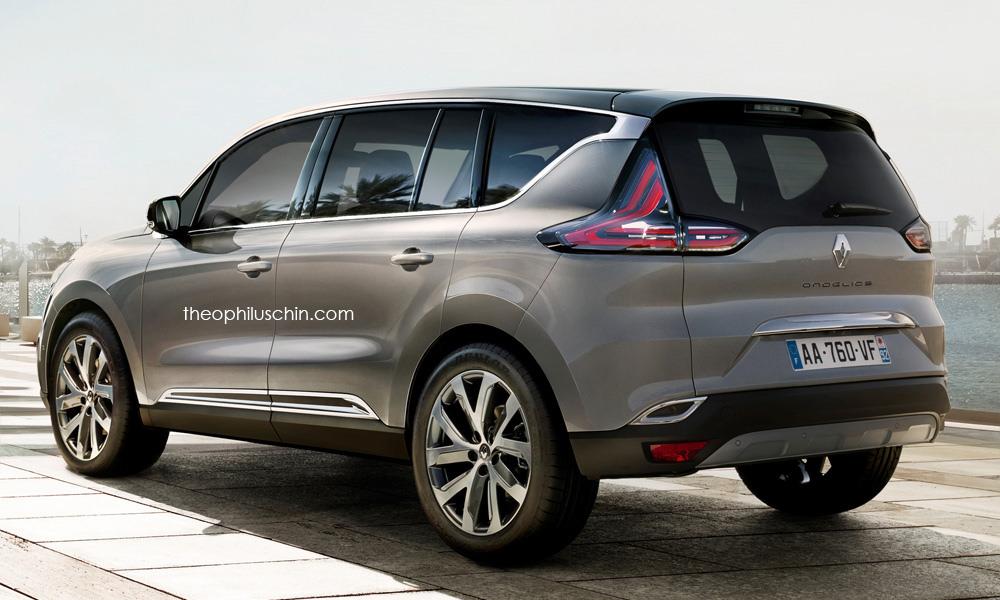 The exterios aspect of the new SUV from Renault is a very important topic as the new 7-seat flagship SUV is based on the current Espace MPV. The vehicle is expected to be no less that five-meters long. Changes include a more upright windscreen and a slightly higher roofline.

And though still an imagined car the new 7-seat flagship SUV from Renault doesn’t seem so far away as according to the car makers the new car might be called the Koleos. So far one of the most important aspects about the car remains unknown as the engine lineup has not been disclosed.