Emotion was the operative word as specialists, drivers and even the car maker were excited to finally see the new car. And if back then everyone was amazed it’s time to tell you the car is now back in a promotional clip in which a driver shows us just how furious the superb MINI is.

The car will go on sale this spring. Pricing will start from $30,600 in United States . The $850 destination & handling fee is not included. 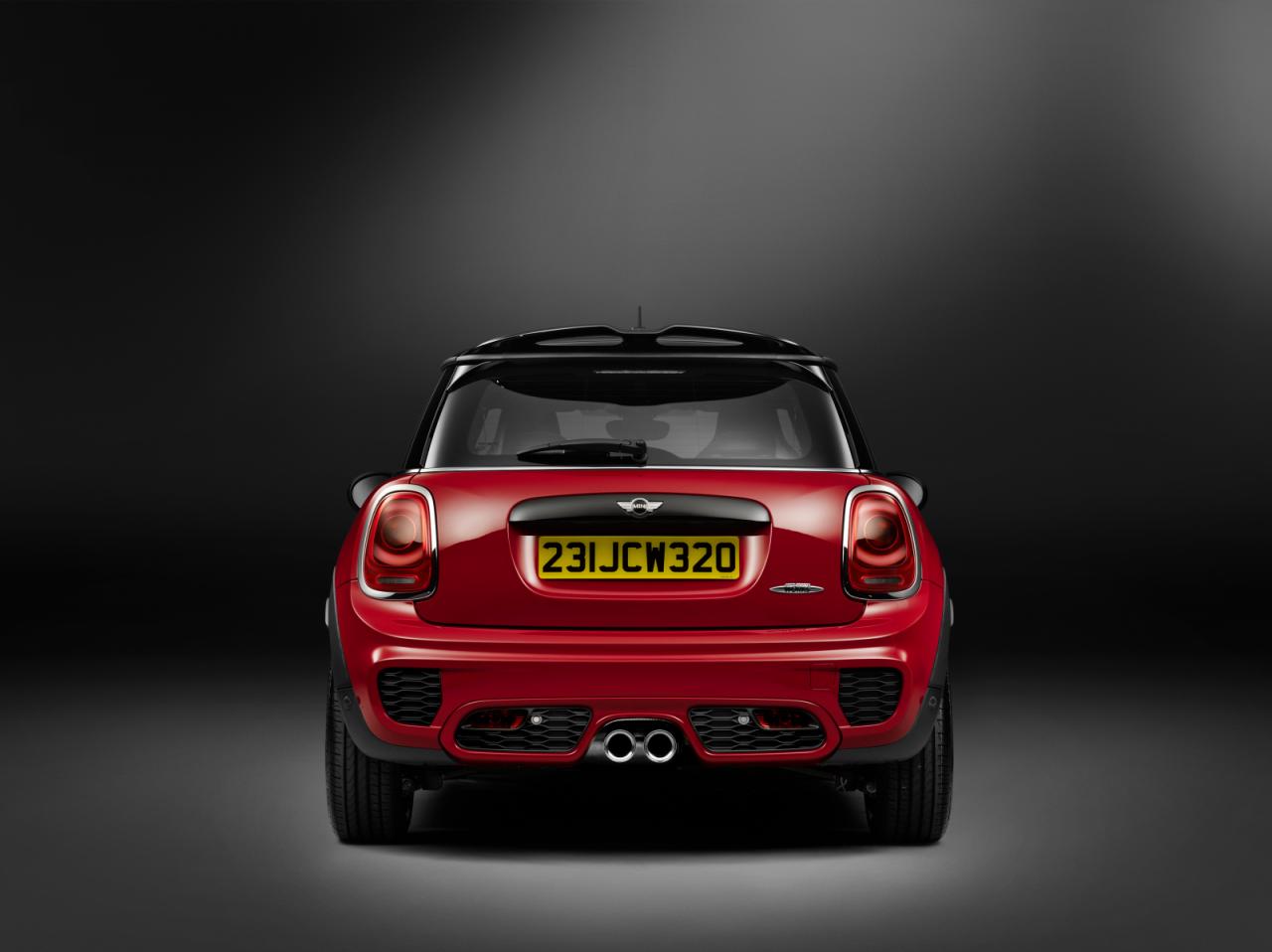 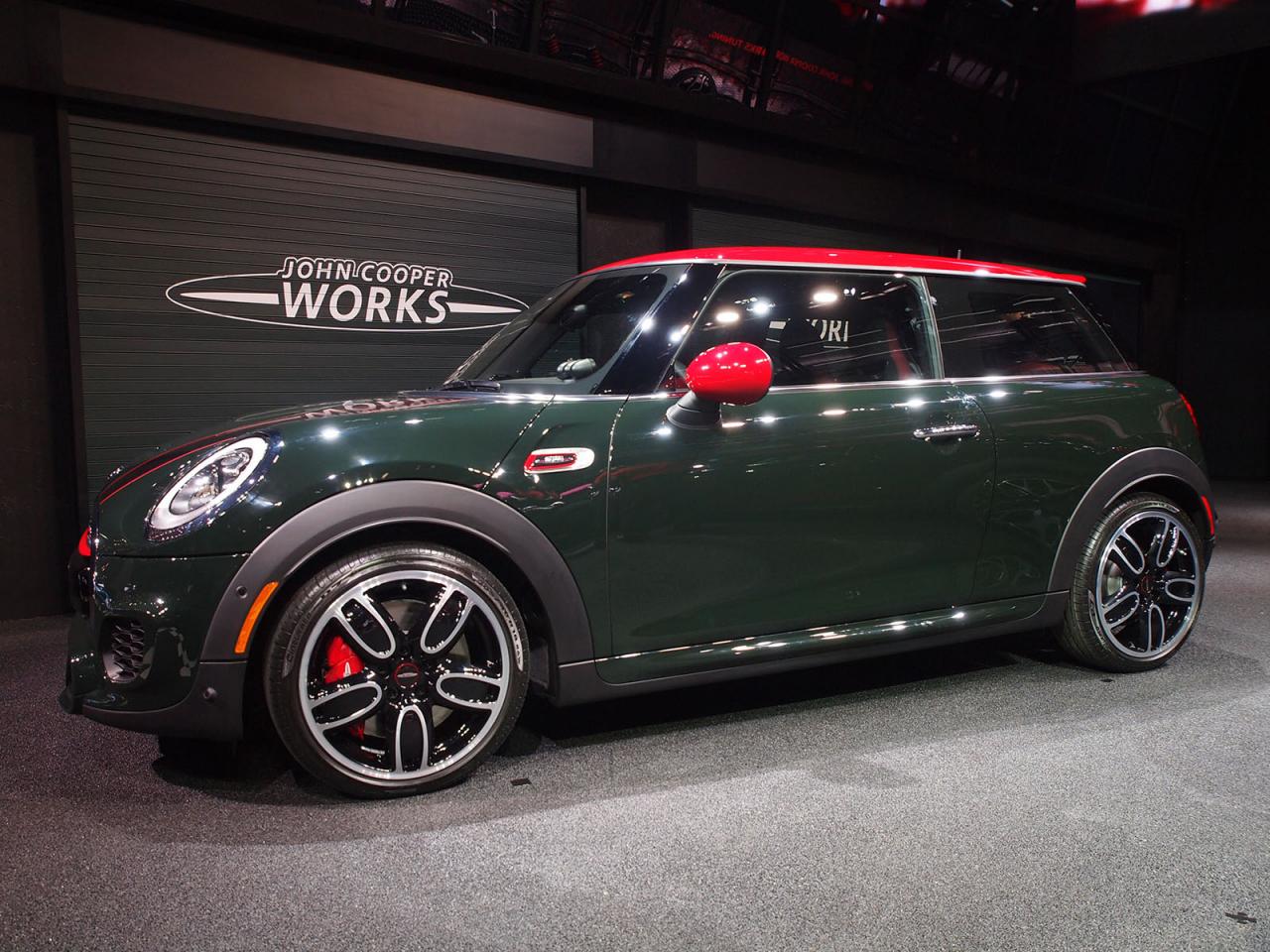