Porsche 911 Facelift has been caught on camera again. For the joy of car fans all over the world the super fast car has been photographed without camouflage while testing. Most likely the new Porsche will debut at the September at Frankfurt Motor Show.

Recently the company announced the superb Porsche 911 Facelift will be closer to fans and now the 991.2 has finally been caught undisguised. 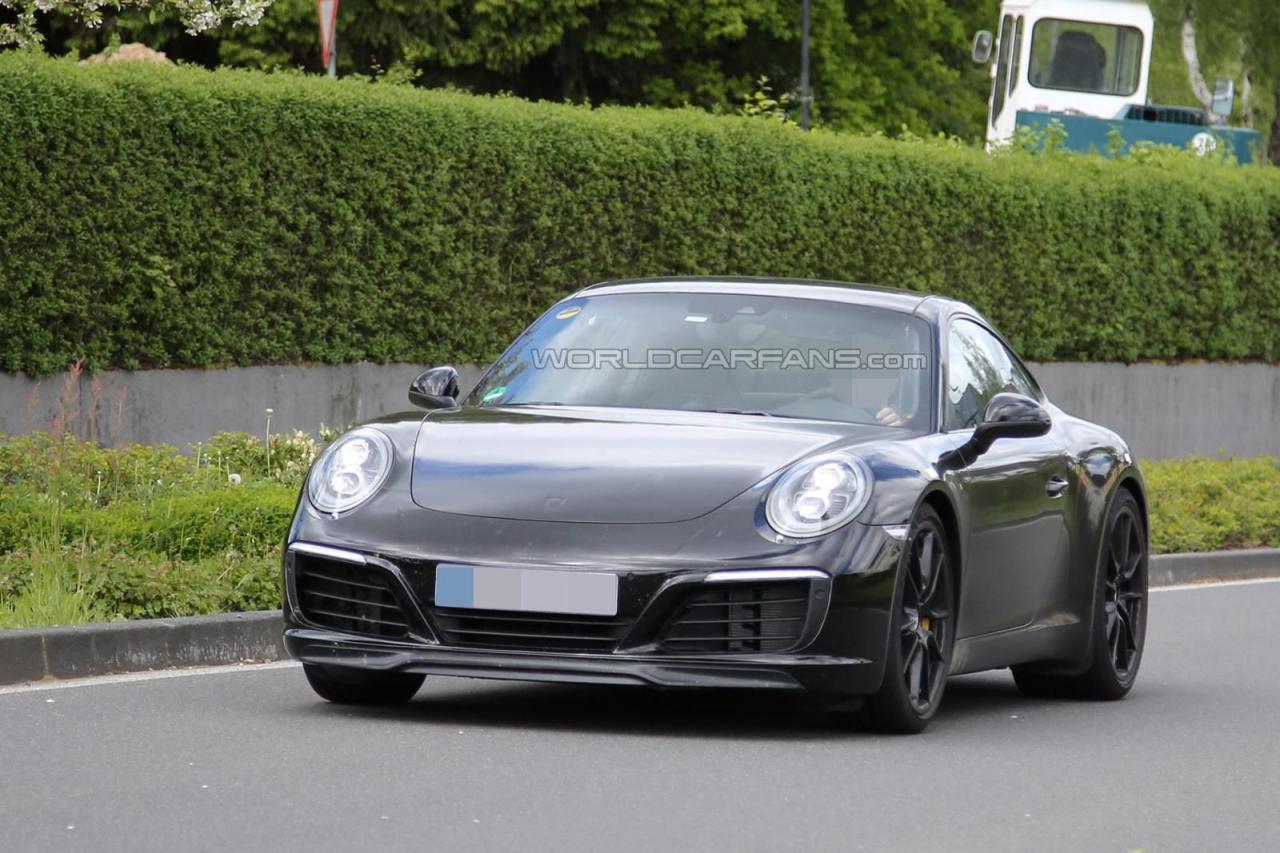 One quick look at the car and you might be dissapointed as the Porsche 911 Facelift looks just like the regular Porsche. However changes are available so drivers and potential buyers have no reason to be sad. 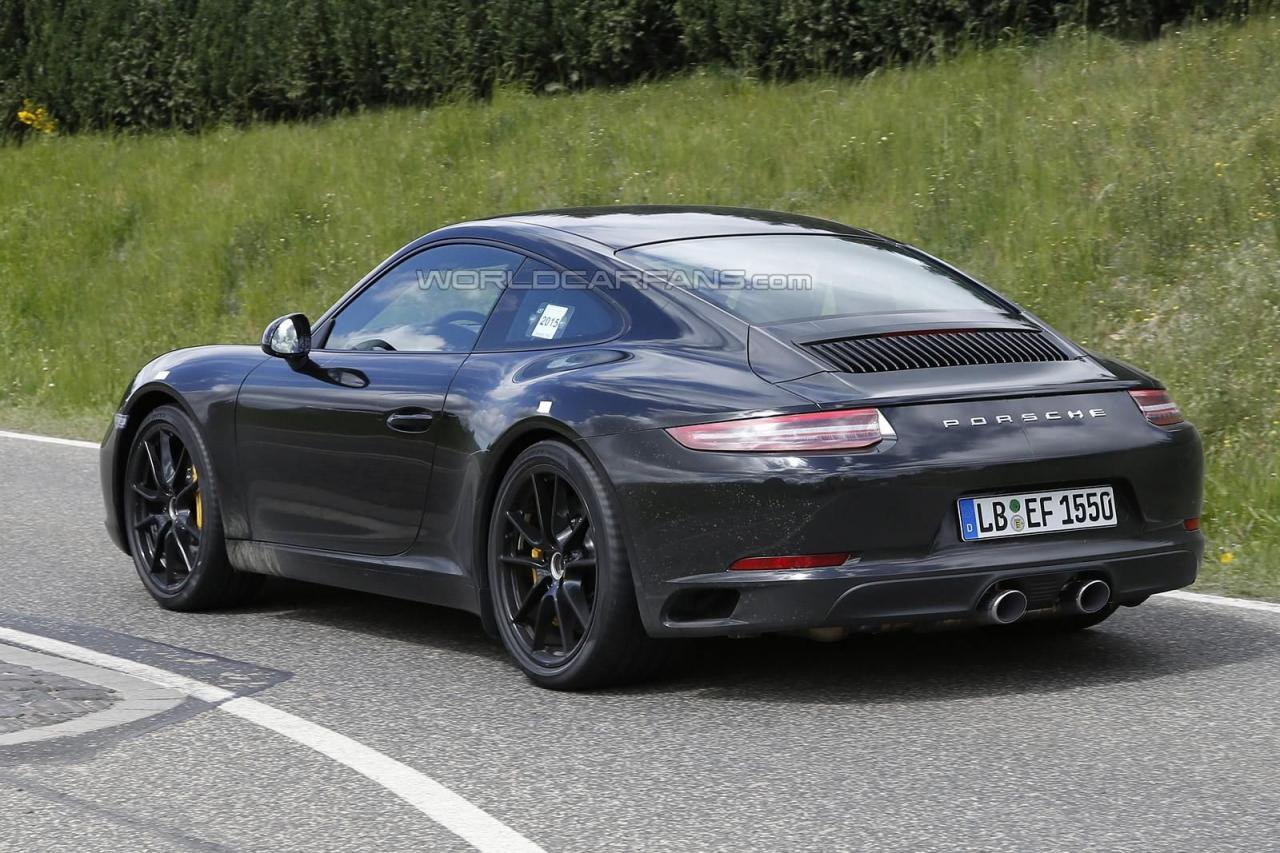 Motivation will be provied by a newly developed 2.5-liter 6-cylinder turbocharged engine for the revised 911 Carrera. Basically the whole 911 revised range, except for the 911 GT3 and 911 GT3 RS, might go all-turbo. 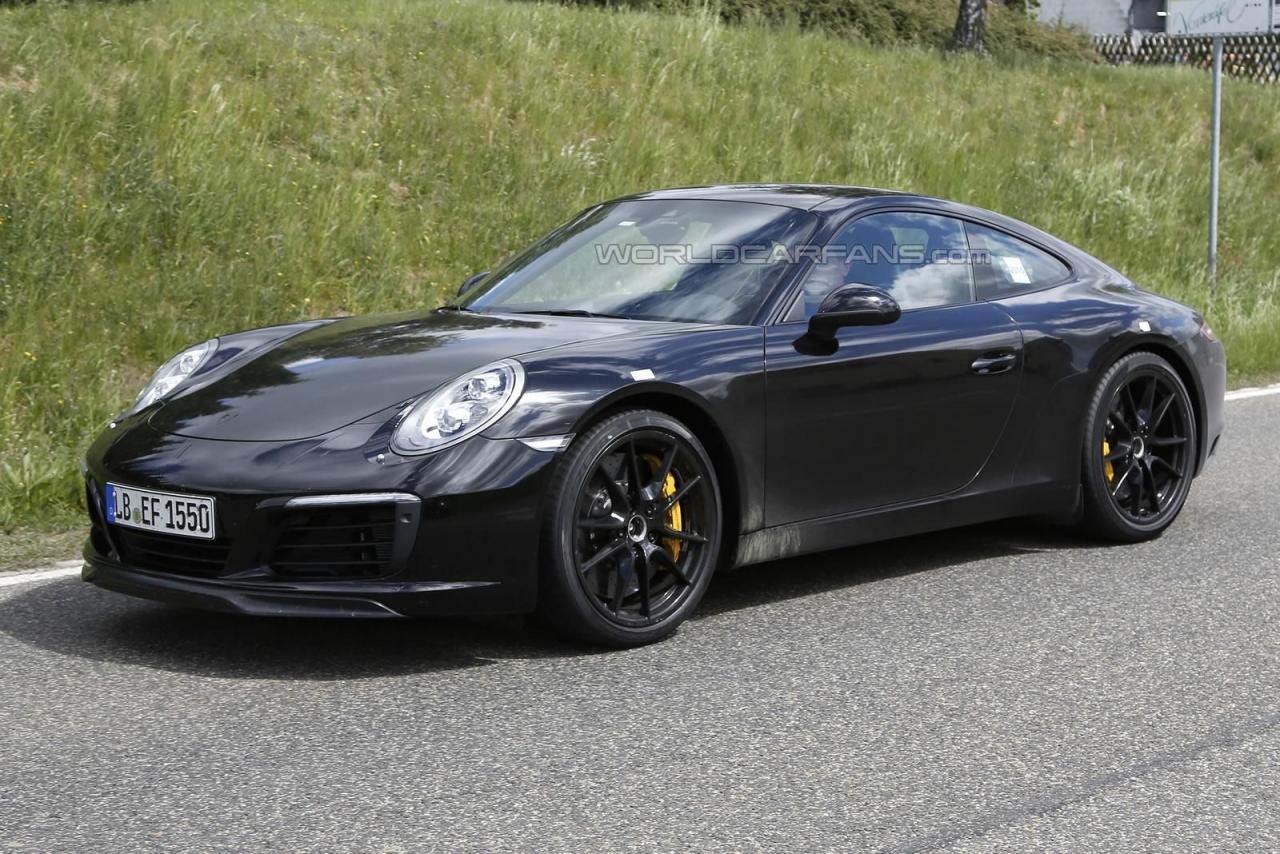