The brand new 2015 Toyota Aygo has been finally unveiled.The car makers chose a special strategy to present the superb car as the unveiling has been made in a very discreet fashion. Most likely in light of recent information the superb 2015 Aygo might be released in Europe in June. 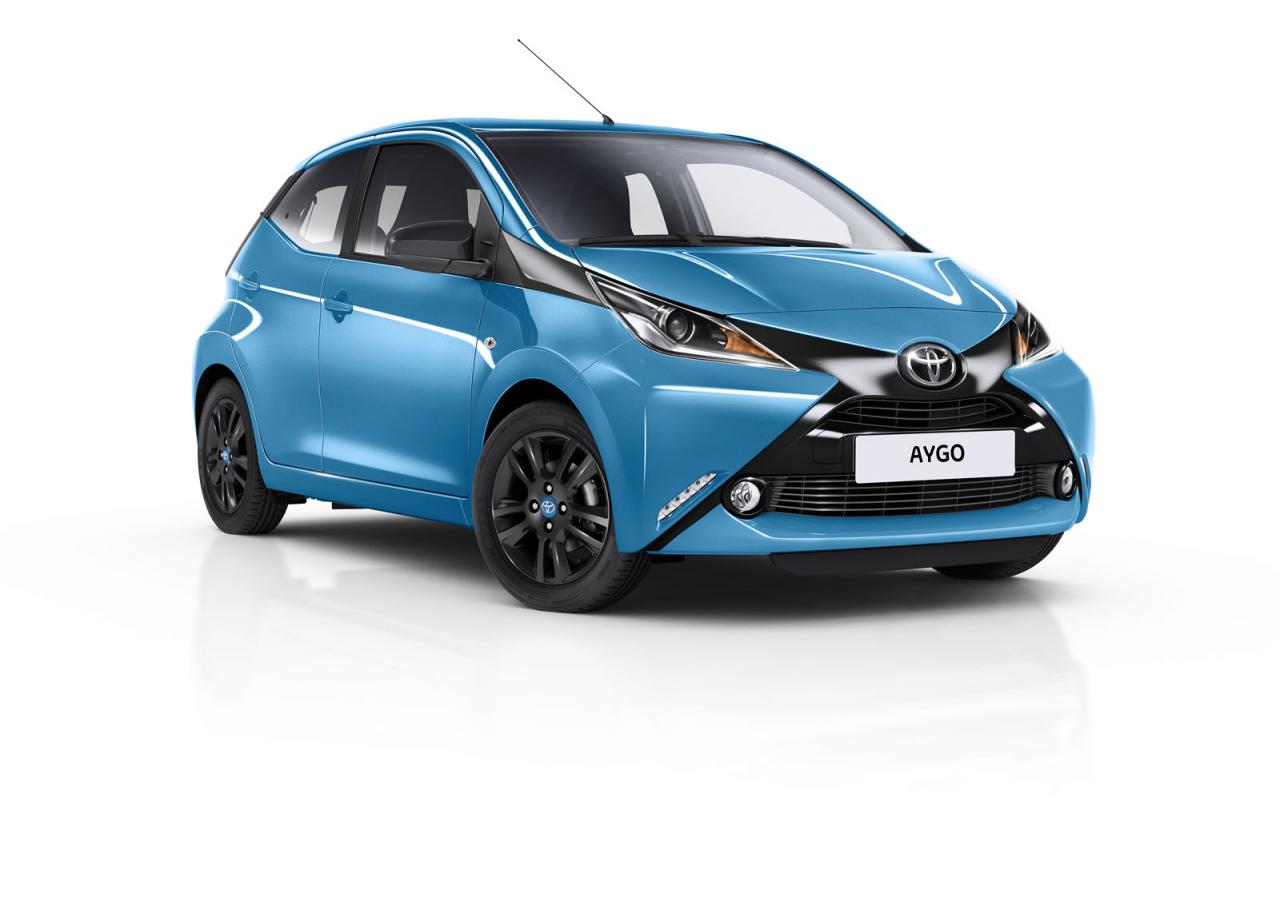 Magic is to be found on the inside of the 2015 Aygo too as the two-tone styling consists of black and blue seats, Cyan Splash trim and Bold Black accents. List also counts chrome door handles and a revised gear knob. 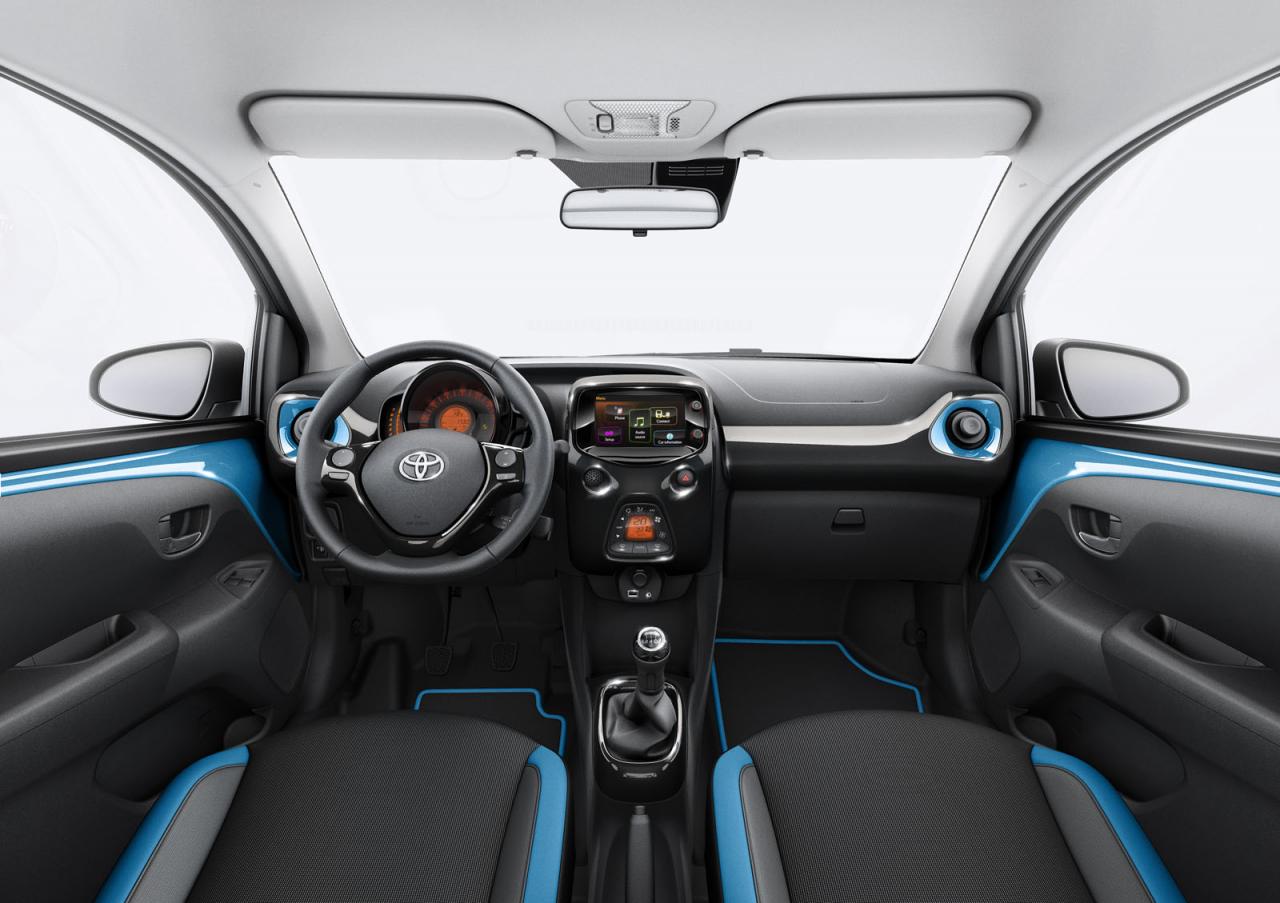 Lane Departure Alert and a new Pre-Collision System are also on the list of options available for the 2015 Aygo simply to make the new Toyota better and drivers happier.