Super news coming for Audi car fans as one of their most awaited for models, the Audi A4, has once again been rendered. As you may know by now an official debut is expected this fall and will most likely take place at the Frankfurt Motor Show.

Motivation for the new Audi A4 will come from a range of diesel, petrol and hybrid powerplants. Also it is important to mention that power will be ranging from 120 PS (88 kW) to 326 PS (240 kW) in the 2.0 TDI e-tron version.

This time super news regarding the super Audi A4 came via the June issue of Quattroruote magazine through what we can call the most expressive images of the car available so far.

On the outside attention is drawn thanks to some inovative changes that bring forth LED daytime running lights and turning signals for the aggressive headlights the new Audi A4 has.

On the inside things are just as interesting as the range-topping variant might benefit from a fully digital instrument cluster that includes a navigation system and a tablet-style center display.Most likely the car will debut online at the end of August. 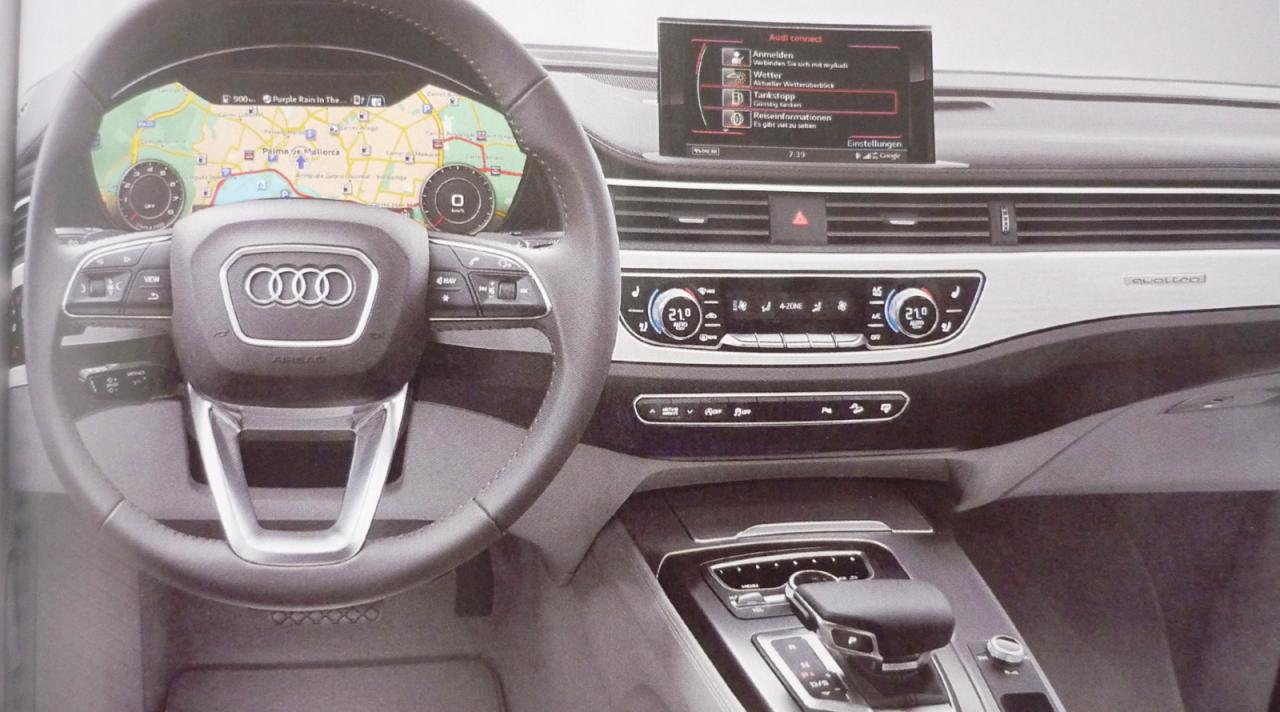