Finally the second generation BMW X1 has been seen in the flesh. Not only this but images of the exquisite model have appeared on the internet in order for car fans all over the world to get even more excited about the superb model.

As we can see from the images avaibale two models of the superb BMW X1 were present at an official press launch where the images were taken. 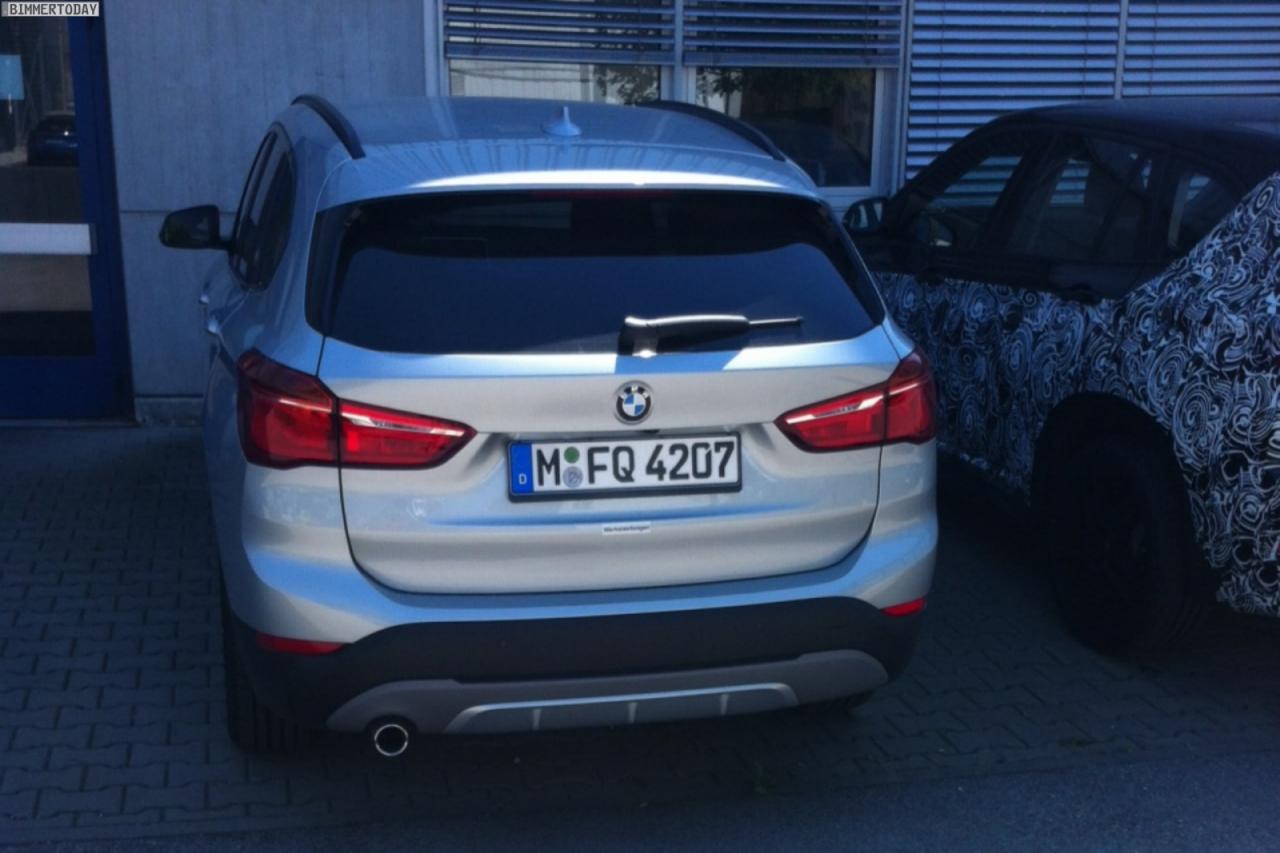 By far the superb cars stand out thanks to their dynamic look. And since shape is not enough to make things magic, the two cars are painted in super colours. Chestnut Bronze Metallic and traditional silver paint come to make us say wow.

As we know by now the car is getting closer and closer to car fans keeping the BMW speed tradition. Actually the super BMW X1 X1 will go on sale in Germany in October this year. And great news continue as the car will shortly after reach the US. 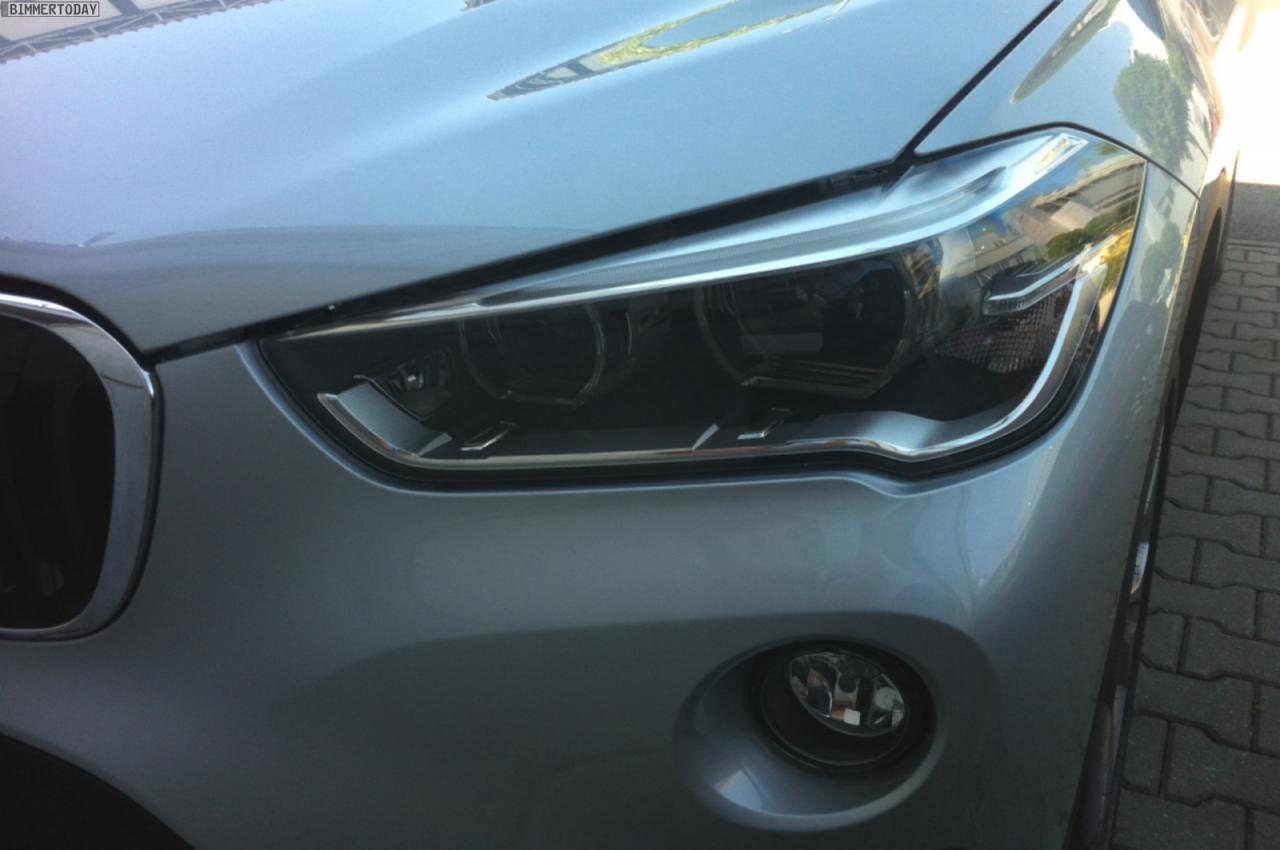 Under hood arsenal sounds magnificent as the new BMW X1 will bring forth three diesel and two petrol engines with power variating from 150 PS (110 kW) to 231 PS (170 kW). And last but not least the new BMW comes with 37 mm bigger rear knee space and 85 liters bigger cargo space. 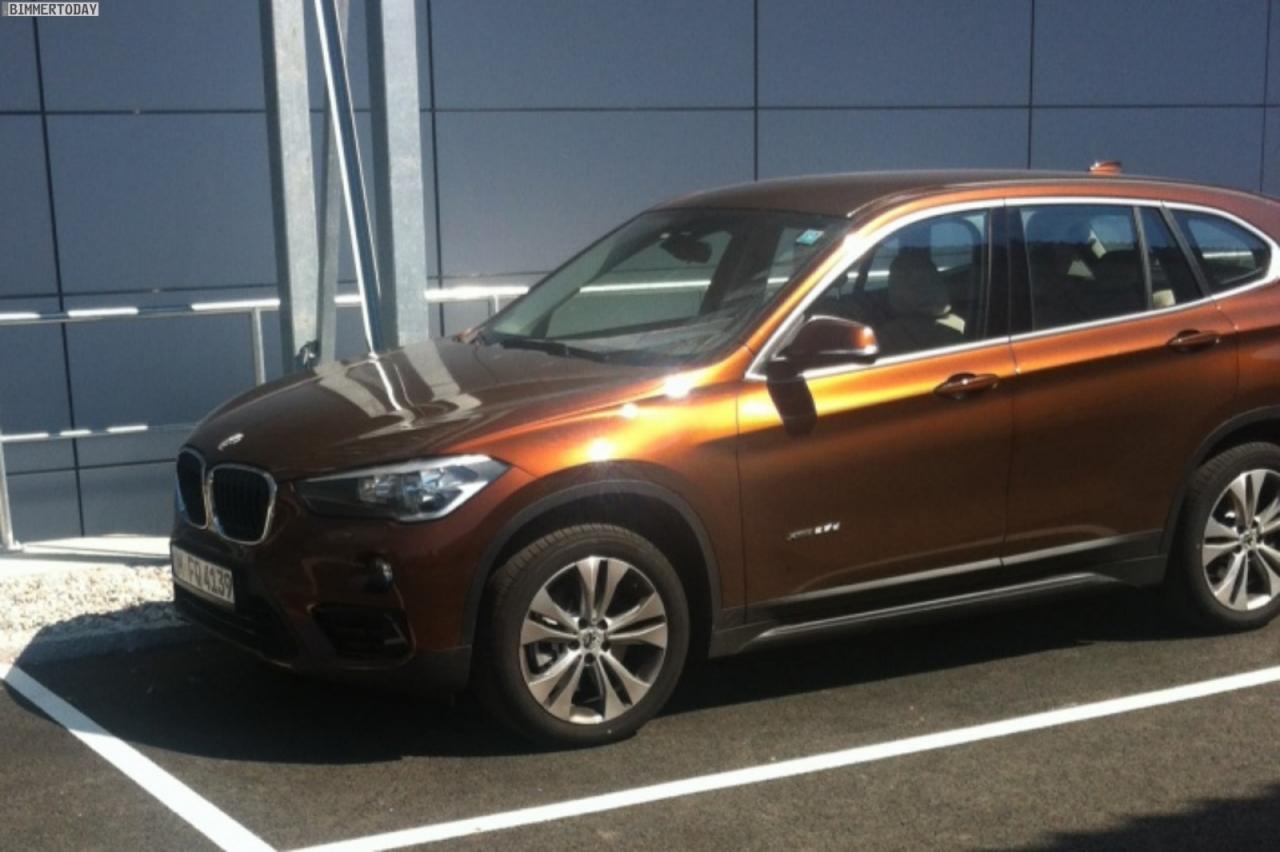