Volkswagen and Audi are facing serious charges made by the Environmental Protection Agency (EPA) in the United States. We all know that pollution is a serious problem worldwide and that the car makers should try their best to reduce emissions and help protect the environment.

It seems that the task is not taken seriously by Volkswagen and Audi that are acused of using a “defeat device” on approximately 482,000 cars, gadget used for cheating during official emissions tests. 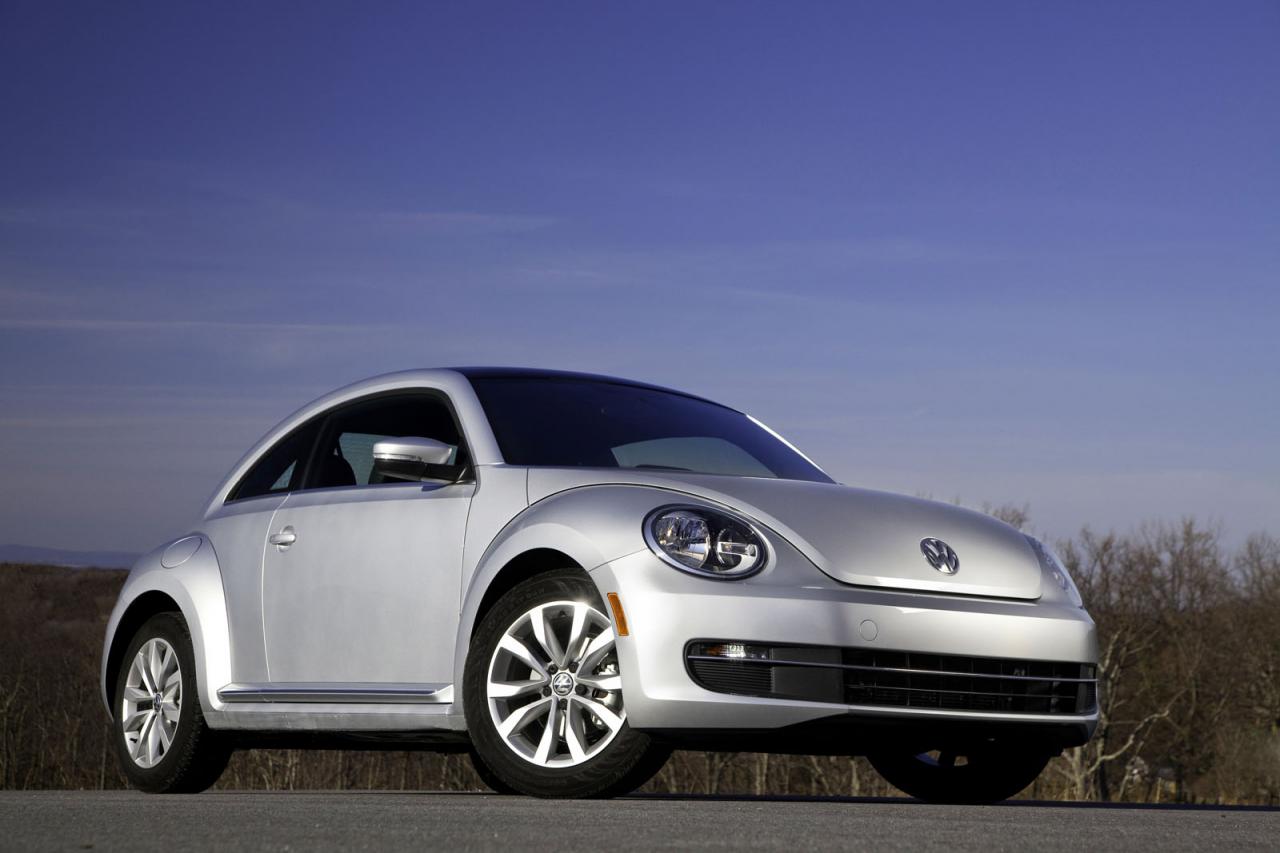 It seems that the software was used on several models such as Volkswagen Beetle, Golf, Jetta and Audi A3 for no less that six years, between 2009 and 2015.

List also counts cars such as Passat 2014MY and 2015MY. Basically all the above mentioned cars ran on a four-cylinder 2.0-liter turbodiesel engine. The software detected EPA emissions testing and turned on the car’s full emissions controls device.

Of course when it came to real world drivind the system was stopped and emisions were loose. Both Volkswagen and Audi can be finned with of $37,500 per car. This means a loss of no less than to $18 billion. .