The giant scandal regarding 11 million cars that have been equipped with a special device for cheating on emissions tests that Volkswagen is involved in seems to cause more and more trouble for the famous car maker.

As if the media coverage is not enough the company has just lost one of it’s top man. Volkswagen CEO Martin Winterkorn has decided to resign following the charges against the company. 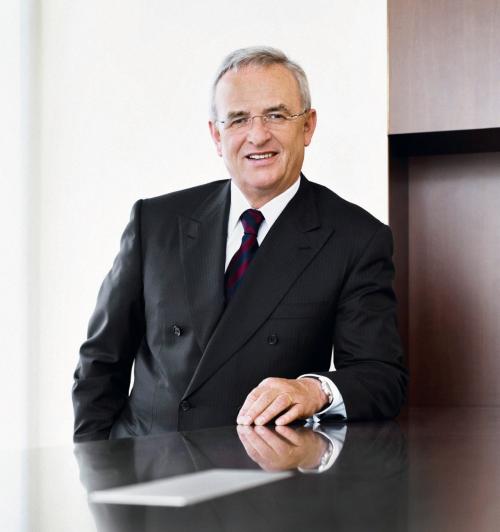 Winterkorn stated that “As CEO I accept responsibility for the irregularities that have been found in diesel engines and have therefore requested the Supervisory Board to agree on terminating my function as CEO of the Volkswagen Group. I am doing this in the interests of the company even though I am not aware of any wrong doing on my part.” The CEO also mentioned that he is “stunned that misconduct on such a scale was possible in the Volkswagen Group”.

Winterkorn also explains that he had no other intention than to serve the company and it’s customers and employees. Most likely a succesor will be chosen at the end of this week.