RM Design brings again a reason for all Audi car lovers to be excited. RM is back with a couple of stunning images that show the 2016 Audi Q5.

The super vehicle shown in the designs comes with full LED headlights, a hexagonal radiator grille and sporty bumpers. Most likely the special Audi Q5 will debut in 2016 at the NAIAS in January or at the New York Auto Show. 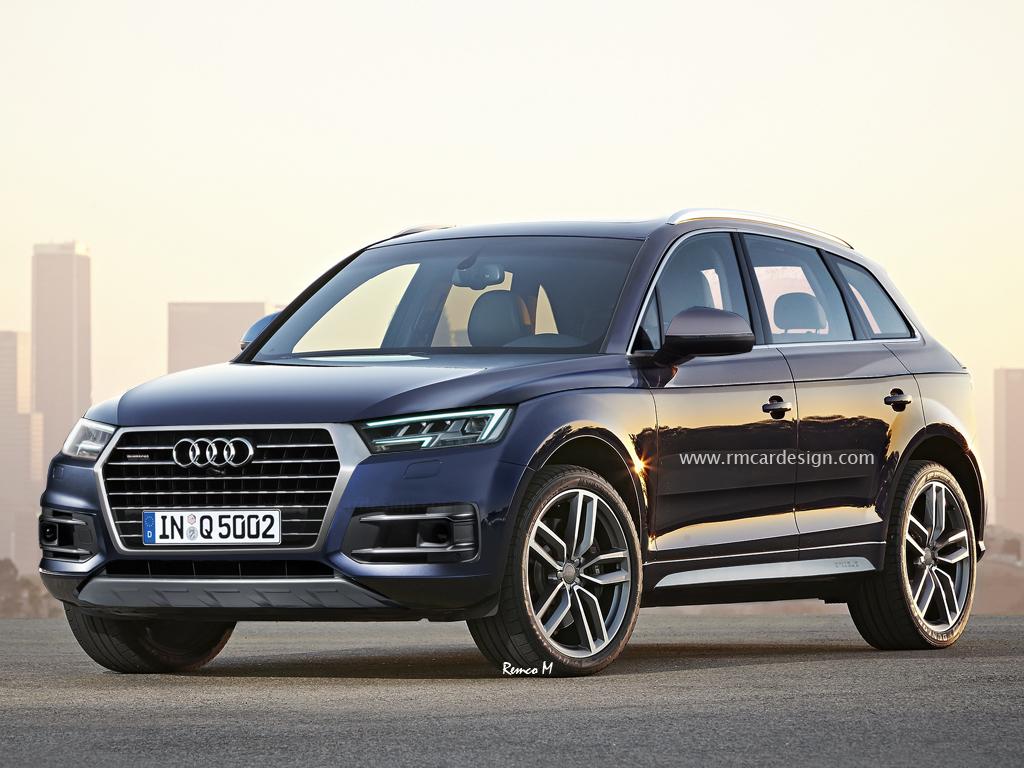 It may be that you remember several news regarding the car have caused quite a stir worldwide as fans have been quite surprised to see that the 2016 Audi Q5 will keep the same aspect as the current model.

Basically the new vehicle will be sold with the same body shape but will come with a special touch. As we have seen by now the 2016 Audi Q5 will feature a Q7-inspired front end. List of changes continues in the weight department. It is promised the new Q5 will go on a diet a lose no less than 100kg. 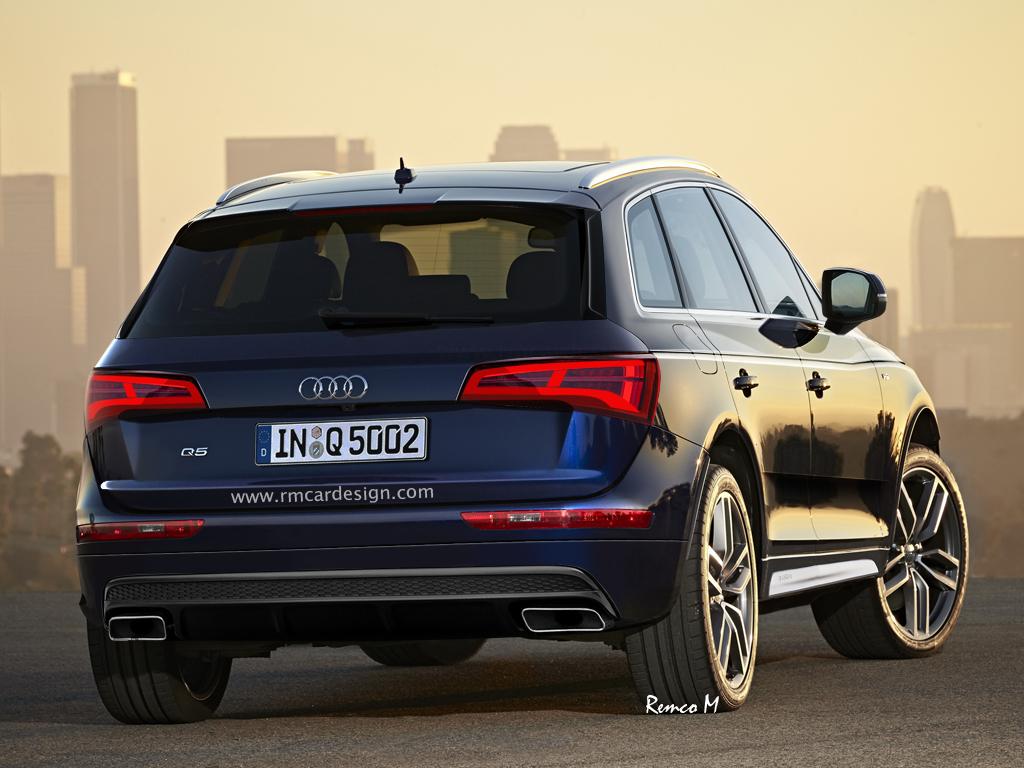