Japan was hit by a devastating earthquake last month followed by a huge tsunami. This national disaster has affected not only Japanese people but also numerous industries which include both the car production industry and the car parts industry for other companies around the world. 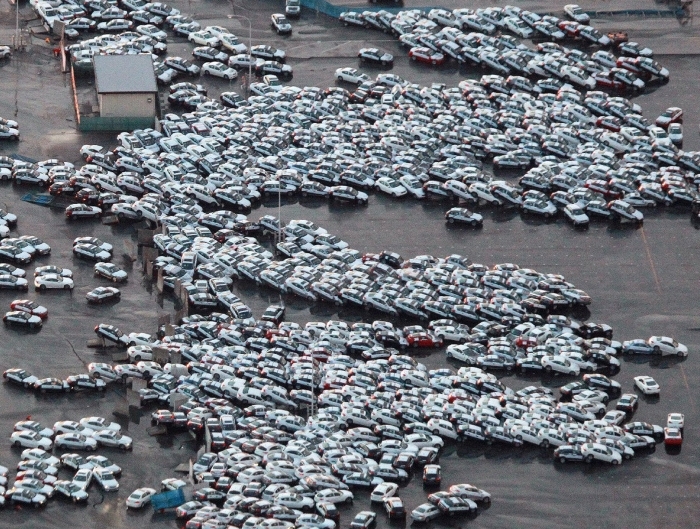 For example, Toyota was forced to suspend production car until early April due to the damage caused by the earthquake. Any export of cars from this company has been affected because the factories closed after disasters totaled somewhere in the 45% of Toyota’s global production. Also other companies such as Honda Motor, Nissan Motor and Fuji Heavy Industries have been forced to stop production for a certain period.

The earthquake not only affected the future plans of the companies producing cars, but had influence on the present too. Over 2300 Nissan and Infinty models which had to be transported in the U.S. and Japanese showrooms have been damaged by the tsunami that struck the coast of Japan on March 11.

The earthquake also had influence on other companies in the world. For example, General Motors has suspended production of engines at its factory in Tonawanda (Buffalo, New York) due to ceasing the import of Japanese mechanical parts. These engines were assembled at a factory in Los Angeles which will also be closed. 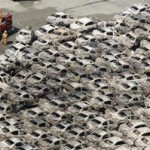 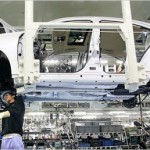 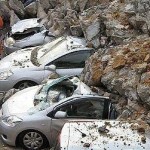