This year, ACO, organizer of the endurance race at Le Mans, has imposed new rules regarding the design of cars participating, so that the Germans from Audi were forced to create a new model car to match the new rules. This is the reason why Audi R18 was created. This model is very different from its predecessors, Audi R8, R10 and R15 through the changes made to both the design and technical properties 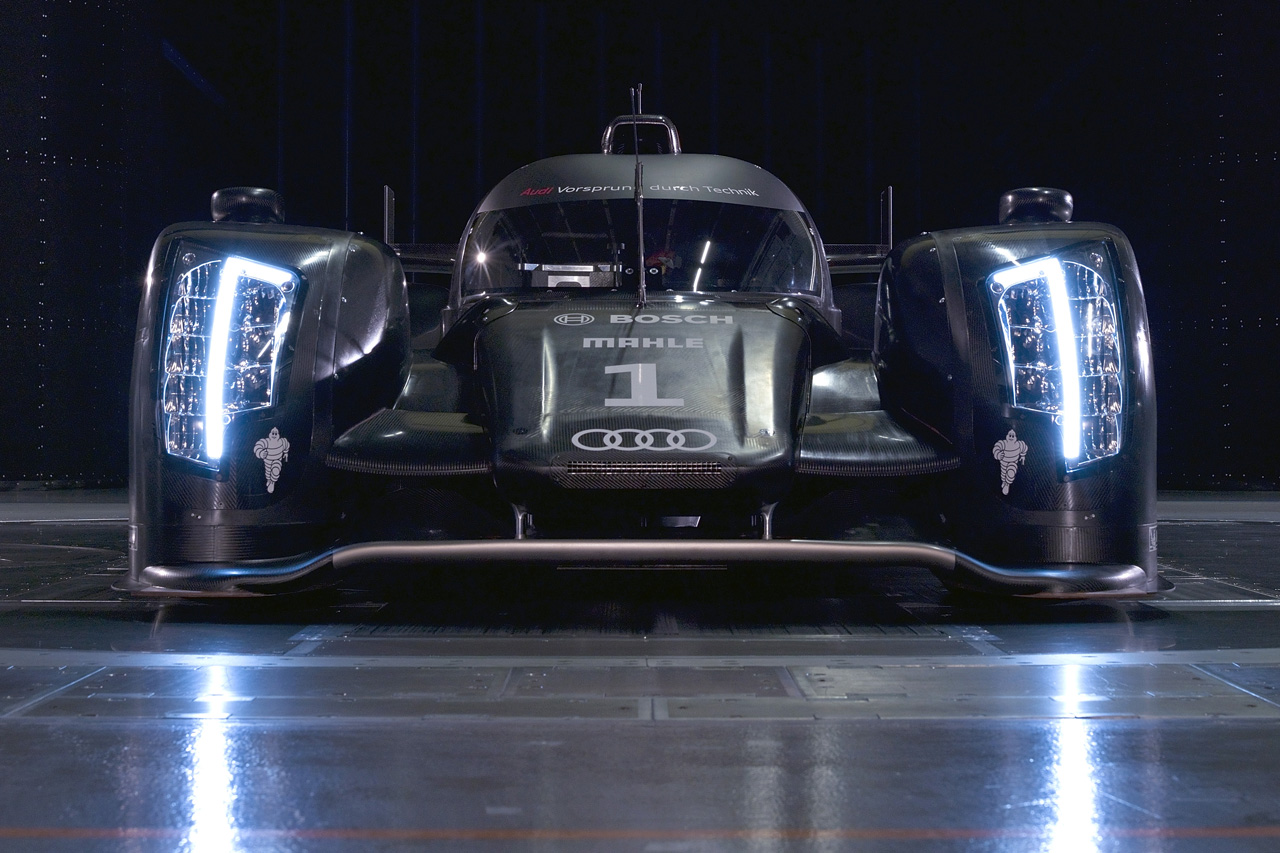 The biggest change made over previous models is the covering of pilot cabin, which is an essential condition for the car to be accepted in the race. The good thing is that the pilots get tired after a bigger distance, because they are no longer exposed to weather and gusts of air, and the bad part is that time of changing the driver is increased compared to the models that are not covered.

Speaking about the technical part, aerodynamics has gained greater importance. The 5.5-liter V10 engine has been replaced by a 3.7-liter V6 engine connected to a 6-speed gearbox, so the engine power was diminished, while the aerodynamics was optimized by covering the driver cab and by building the body in one piece and making it from carbon. 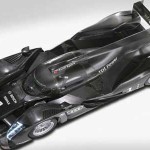 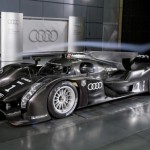 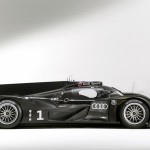