2013 will not be unfortunate as it may seem for the American company Ford, but one with a possible luck because they decided to change the style and launch a more aggressive and more dynamic model of the current Ford Taurus, namely Facelift version. Company officials admitted that they were inspired by the Audi A6 and the irony is that this model of Ford will be on market competition just to make the German model. 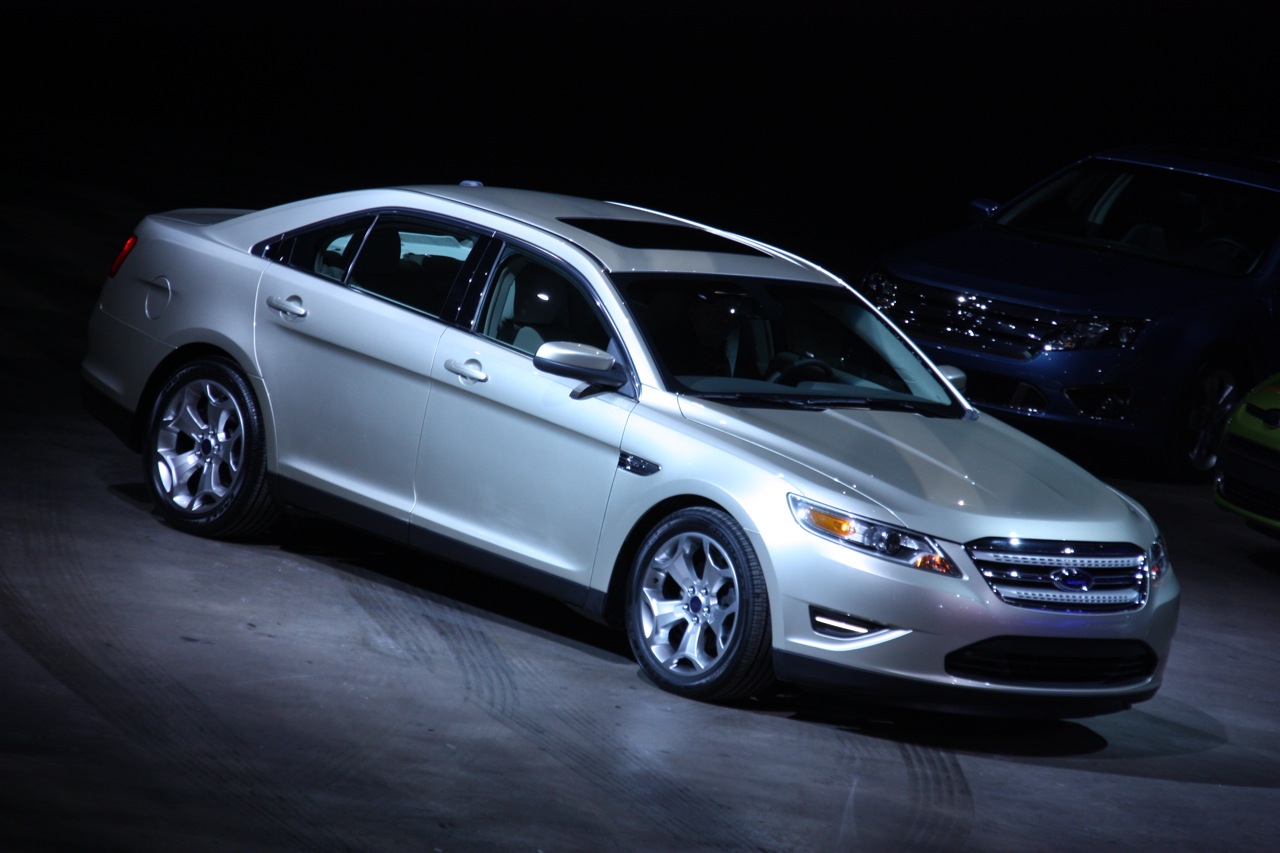 The technique part remains the standard will remain the one from the current version with a 3.5-liter V6 engine, but the difference is that the new engine will bring behind an output of 294 horsepower, 29 more than the Taurus in 2010. In addition to this, Americans come with something new, preparing an Eco variant having a 2-liter EcoBoost engine and no less than 240horsepower. This new option will have a consumption of 9 liters per 100 kilometers.

About design, as I said, face resembles that of an Audi A6, a relatively nice, but the back is flat, the Americans giving the proof of the lack of inspiration or a lack of car model by which to be inspired. 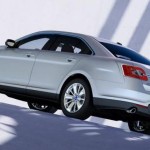 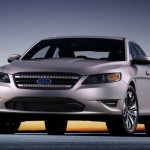 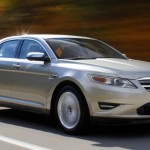