The British at Rolls Royce mainly used the floor space they had allocated at the Geneva Motor Show to show off their “barely” facelifted Phantom.

Since it’s the feather in their cap, it does make sense. Sadly though it was a little unimpressive. 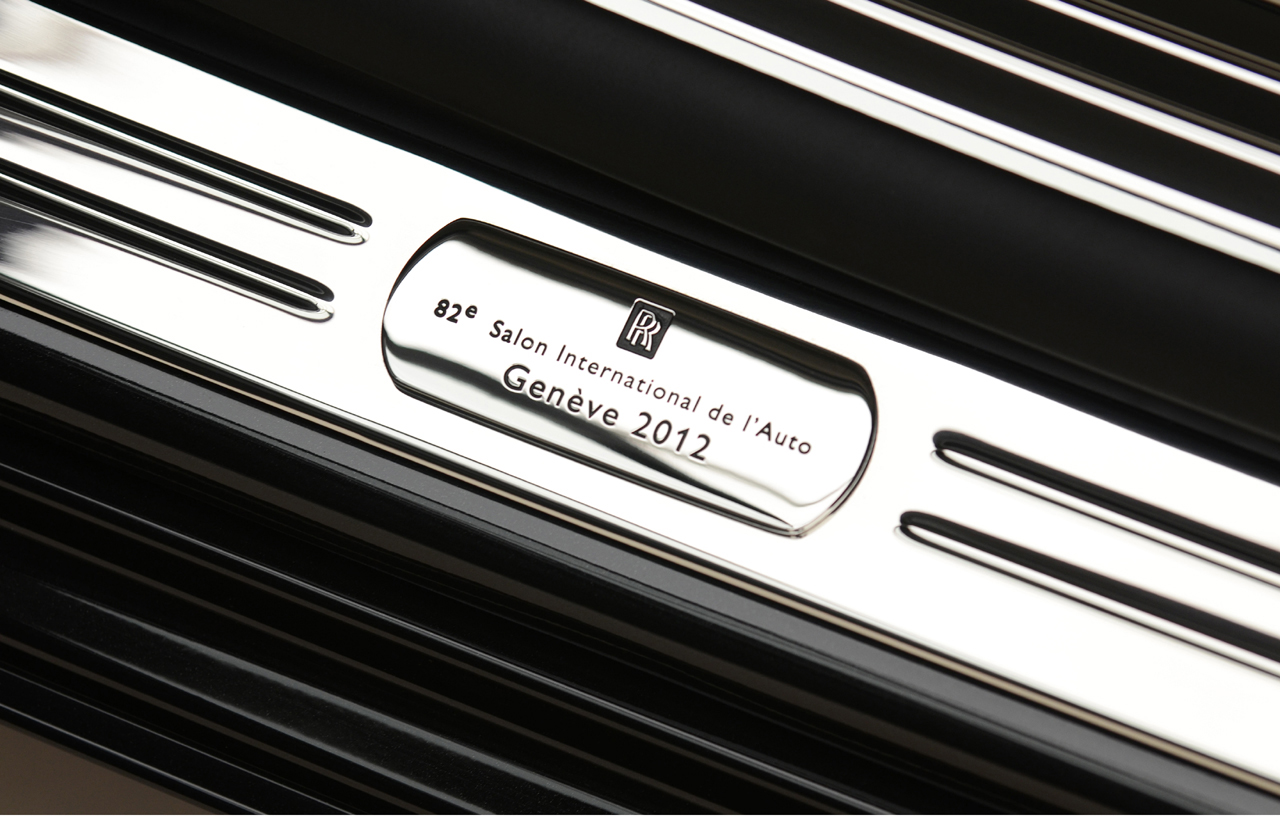 The new paintjob isn’t just a case in point creation that only auto show viewers will ever get to see. You can order the two-tone effect on the Ghost as part of the company’s new bespoke offerings.

Two examples were provided of the new Ghost’s possible look, one carrying the Cassiopeia Silver on Infinity Black finish and the other wearing Baynunah Brown teamed with Arizona Sun. 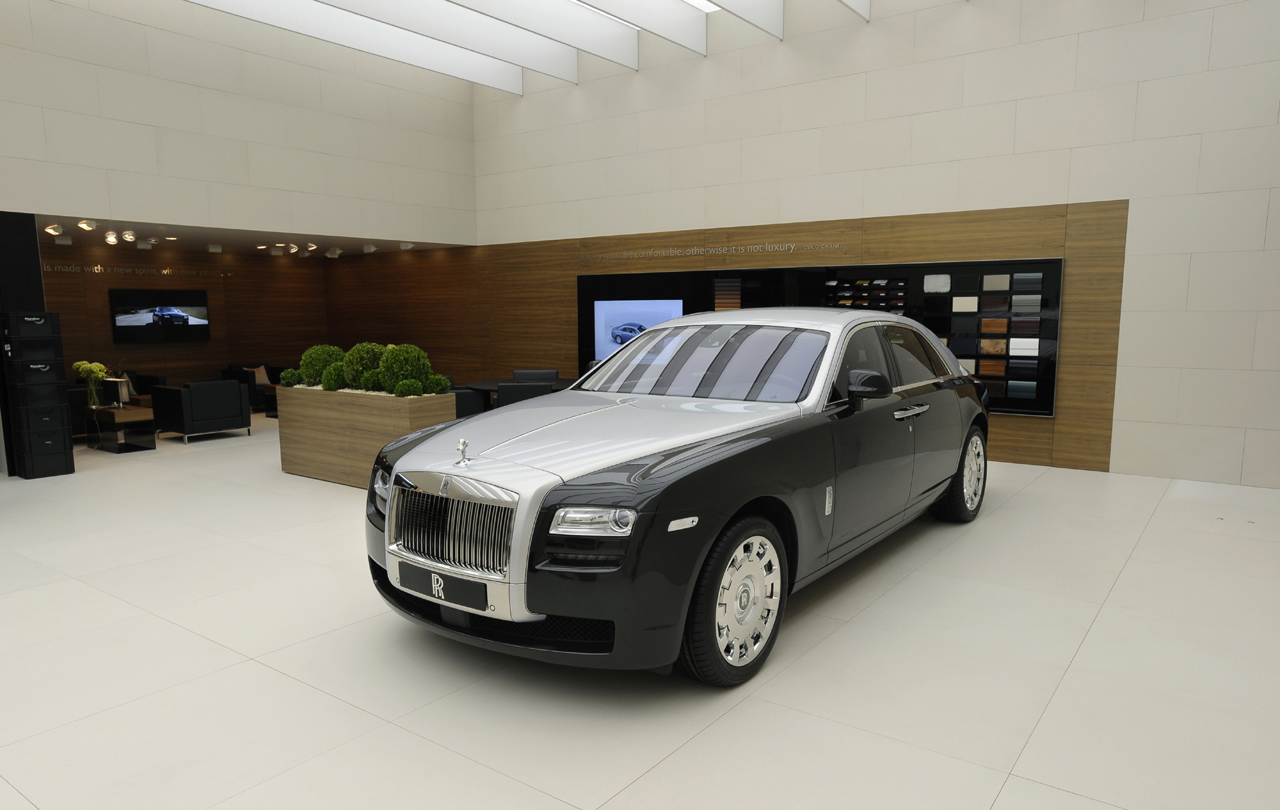 To me the first one looks a lot better than the caramel chocolate that is the latter but what do I know, I’m not in the Rolls Royce buying market anyway.

Inside each of the cars the colors complement the ones on the outside for a maximum effect.

Other than the new scheme there’s nothing new to say about the Rolls Royce Ghost. It’s the same car, has the same engine, the same suspension and the same interior as before. 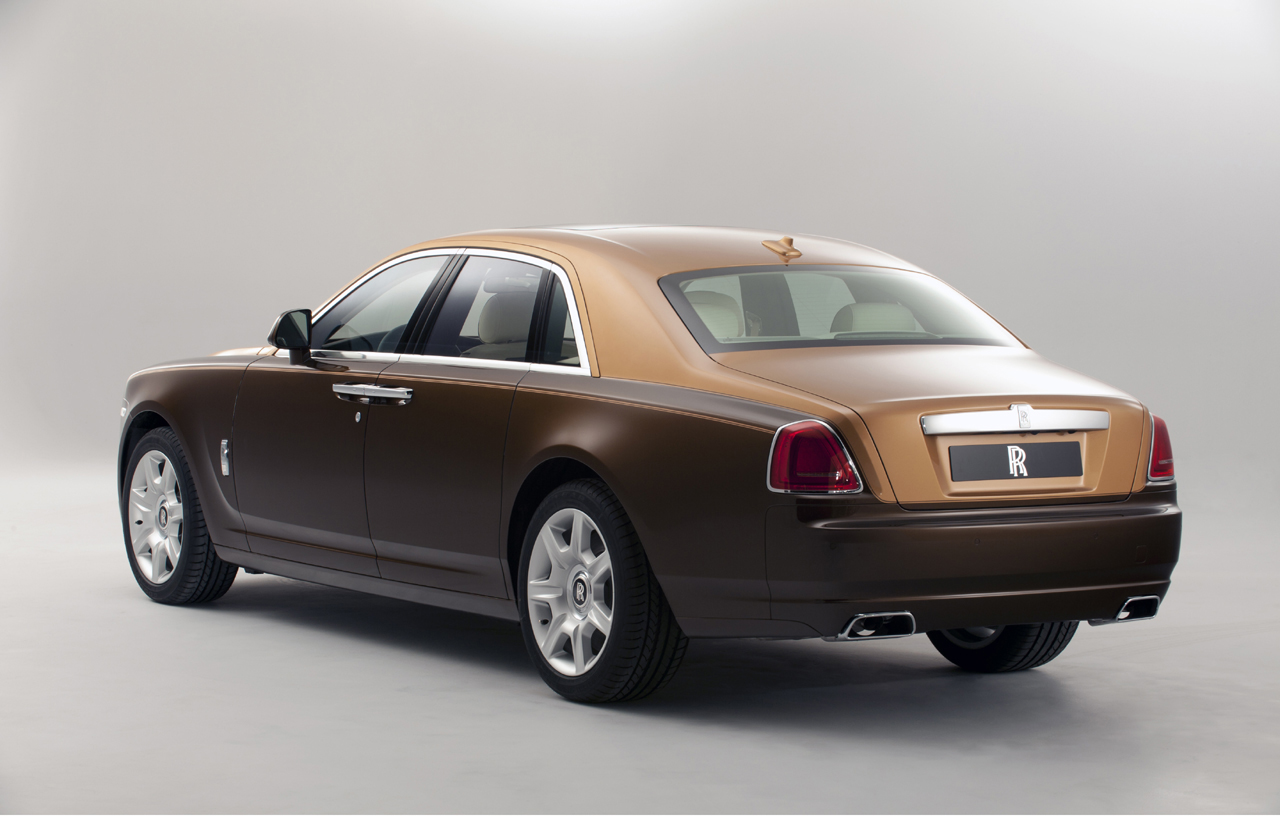 The only point in showing off the two-tone package it was delivered in is to give us a taster of what the company’s new bespoke package can deliver.

I for one like them taking the customizing idea that one step further, I just wish it didn’t need to be flaunted but a standard option.