Sure, the world has been through a few wars recently, an economic crisis and that finance managers are still warning us about all sorts of risks but that’s no fun.

Fun comes from Ferrari, McLaren and Lamborghini who’ve got tons of power, beauty and handling to please us with. 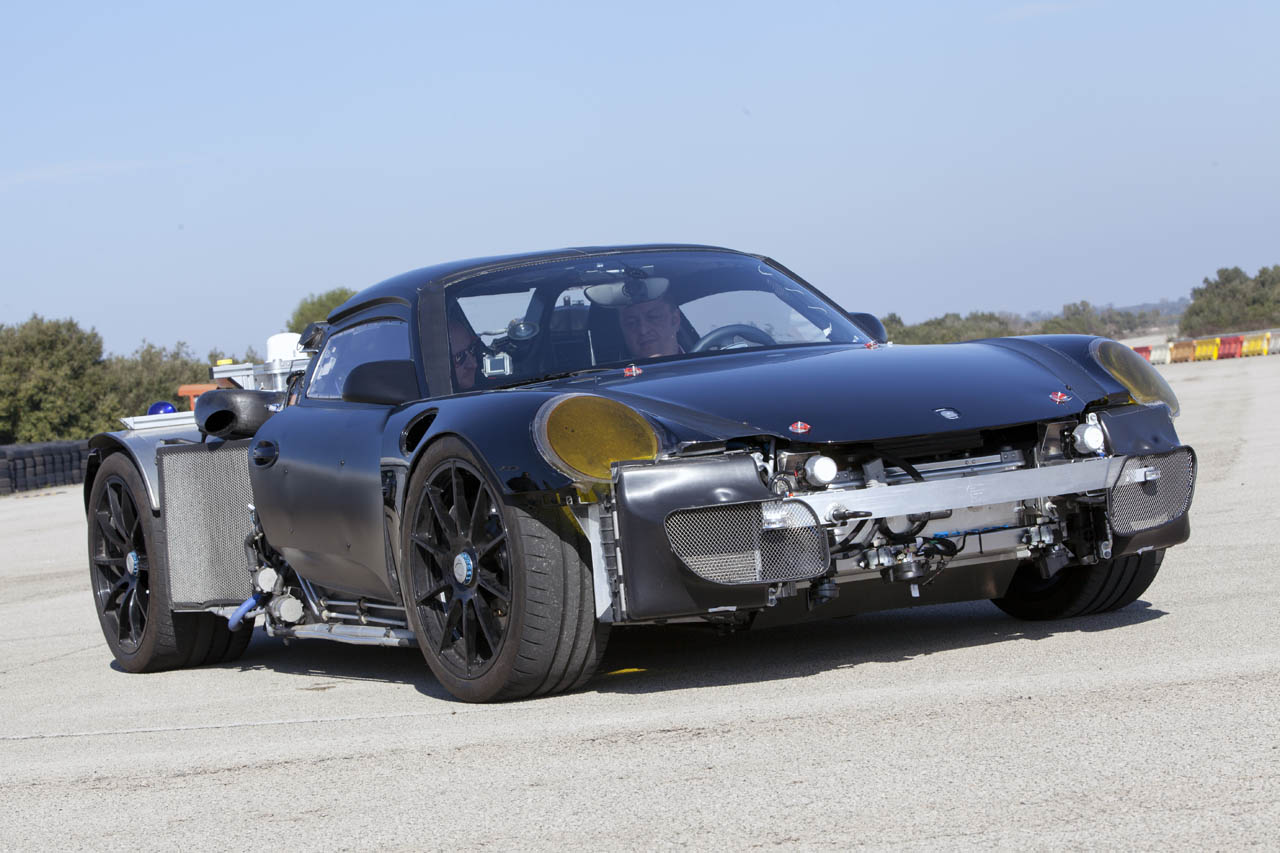 That’s where the problem comes in, Porsche doesn’t have a top of the line monster which can keep up with them. Not now at least.

But in the future, we’re going to get to see a new flagship supercar from Porsche. It’s called the 918, it’s a hybrid and will be spectacular.

We’ve seen it as a concept two years ago at the Geneva Motor Show and now we’re going to see it in a properly functional state. 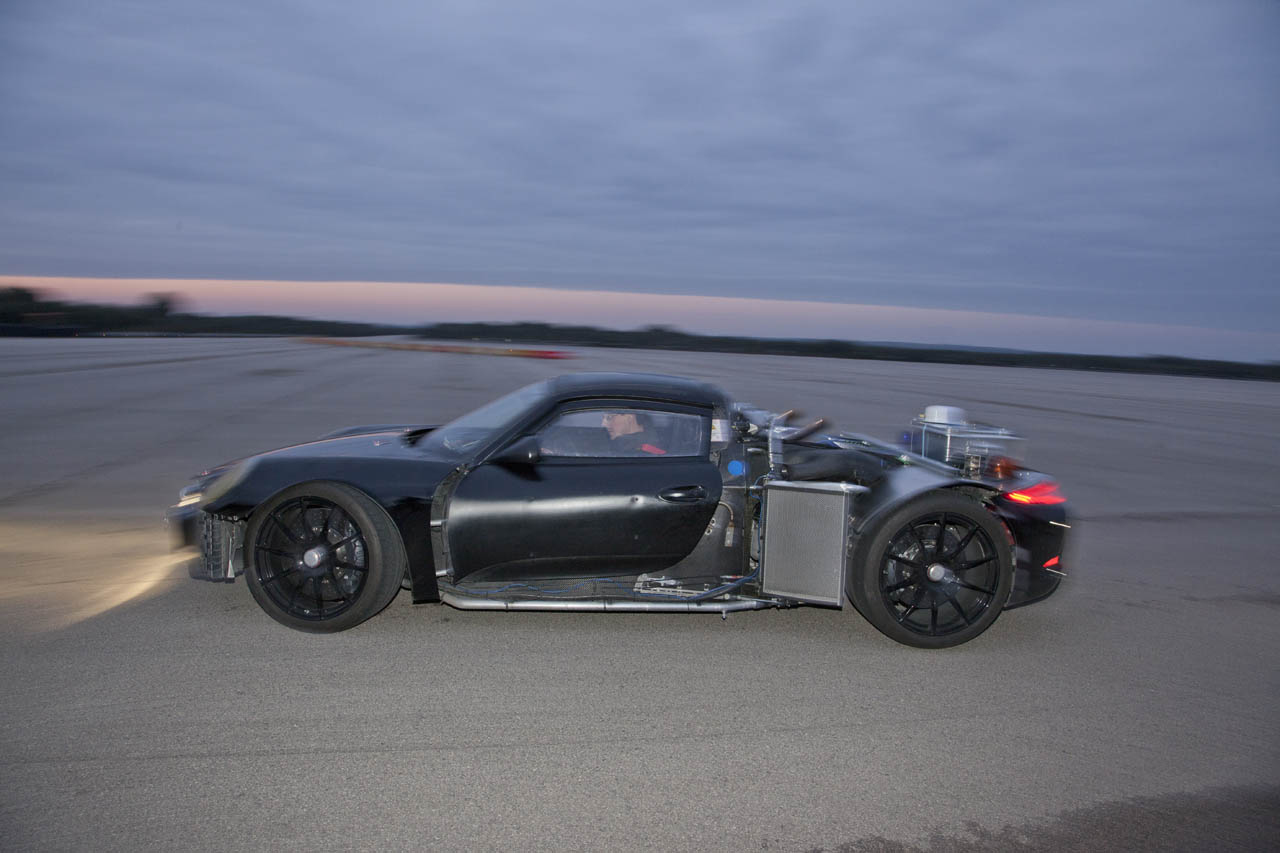 Porsche’s 918 development is going well and they’ve been testing it out already. Without a body, the car shows off its unusual innards.

The racing developed 4.6 liter V8 engine we’ve been promised is still there and so are the two electric motors to which it’s teamed.

That’s more weight than the Carrera GT but it has considerably more torque and when using its overboost function it can push out as much as 700 lb-ft of torque. 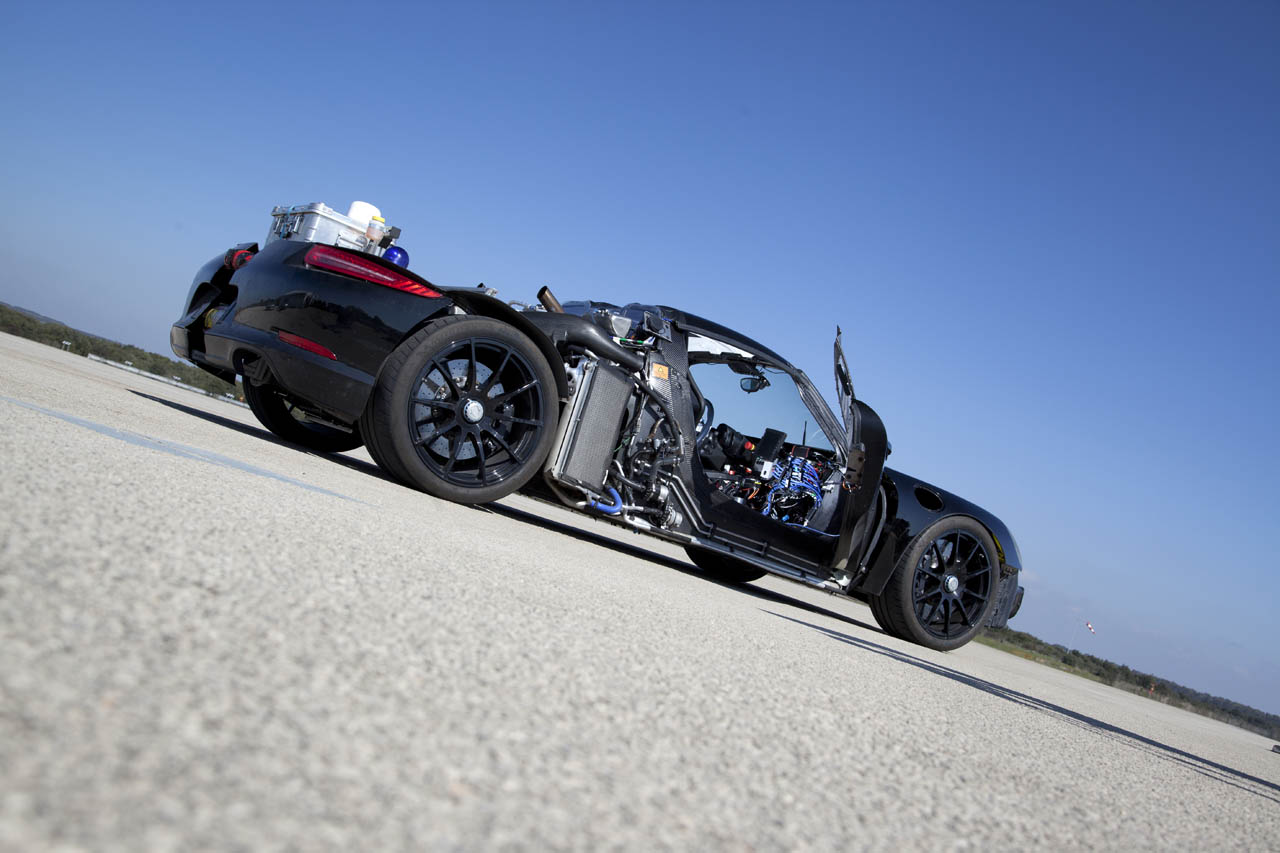 Thinking of the heritage, it’s best to consider the Porsche 959 for inspiration rather than the Carrera GT but it doesn’t really matter.

When the Porsche 918 will eventually be launched, late next year, it will be simply the car to challenge regardless of the badge you have on your car.