It sounds weird and like a way to stir up emotions and annoyance but Bentley have announced that they will once again unveil their SUV in China.

Come the Beijing Motor Show, the Bentley EXP 9 F Concept will be unveiled there but it won’t be there in the recently announced redesigned shape. 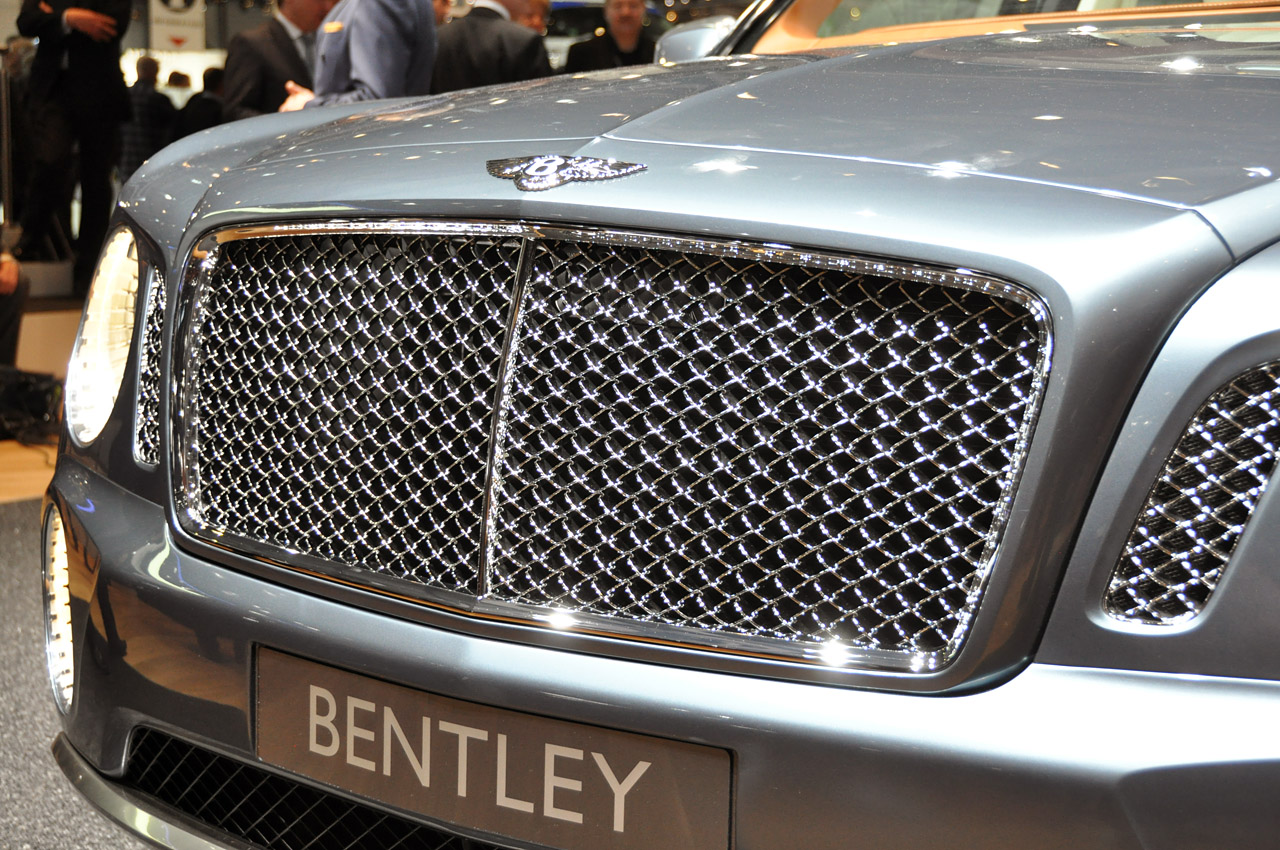 Though I can’t say I’m impressed with the decision, there are two quite important reasons behind the idea the British luxury maker made.

The first proper reason would be that Bentley simply didn’t have the time they needed for a new design in between the Geneva Motor Show and late next month when Beijing kicks off.

A couple of months may sound like a long time but that’s far from true, particularly as you need to consider certain regulations and do a lot of testing. 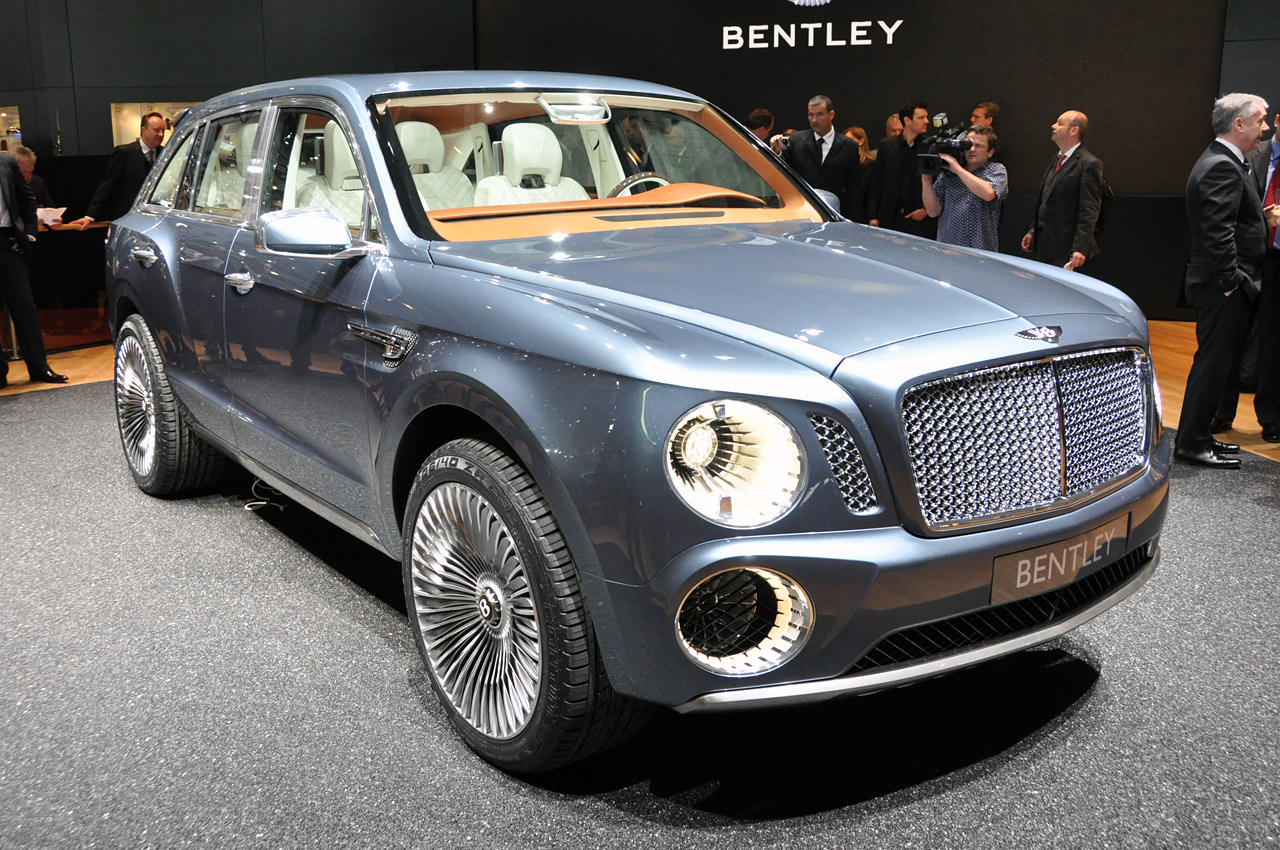 Secondly, there’s a reason that’s less obvious. The opulent and quite unpleasant styling might actually get some love in emerging markets.

Though Russia and the Middle East are notorious for such preferences among buyers China and India do have a bit of a similar set of preferences.

Certainly, the latter reason seems less important and might not matter but it does create a situation for some uncomfortable speculation. 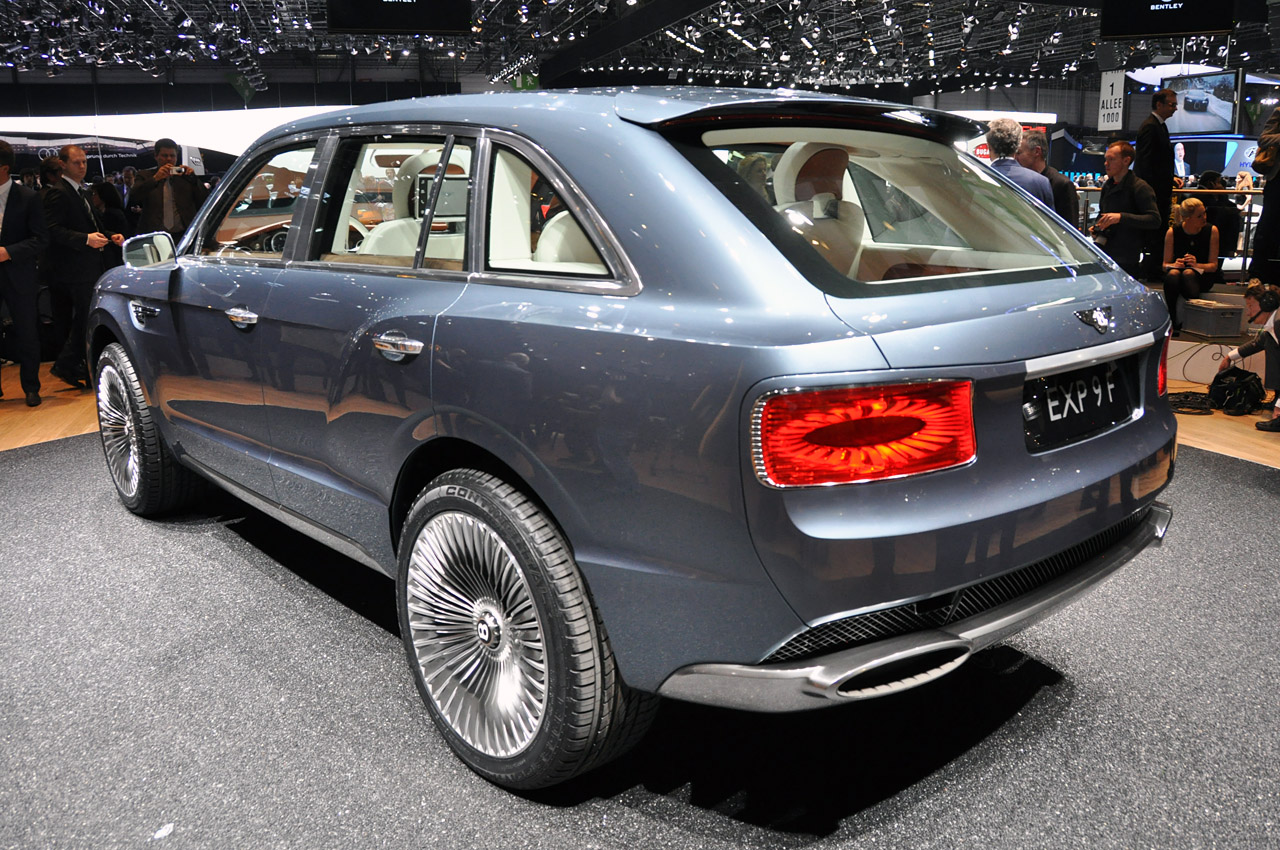 For example, could Bentley be considering fishing for more opinions on that styling concept they originally planted on the EXP 9 F SUV.

That is a genuine concern for many fans of the brand but is most likely nothing more than hot air.

Or at least we can hope so.