As the New York Auto Show unfolds, fans of the British at Jaguar are going to soon be rejoicing or properly disappointed.

The recently rumored, canceled, rumored again Jaguar C-X16 is finally confirmed as a production model. And what a model. 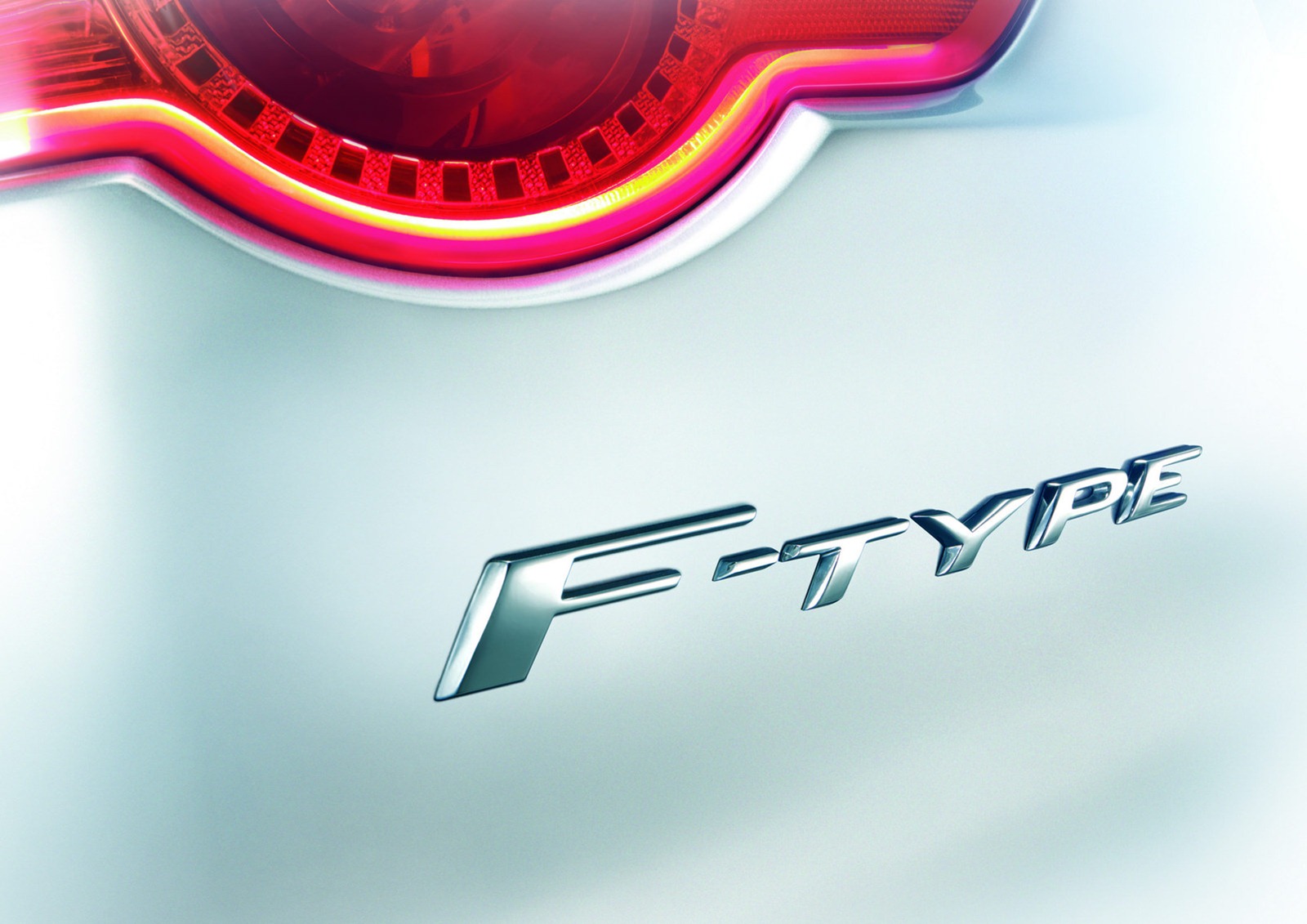 Jaguar is telling us it will be called the F-Type. Could the branding indicate a spiritual successor to what’s one of the most famous products they’ve ever made, the E-Type.

Despite it being announced at the American show, the Jaguar F-Type won’t be ready for an actual motor show debut until later in the year.

Most estimates see the Paris Motor Show in September of this year as the best chance the Jaguar C-X16 has at being properly showcased. 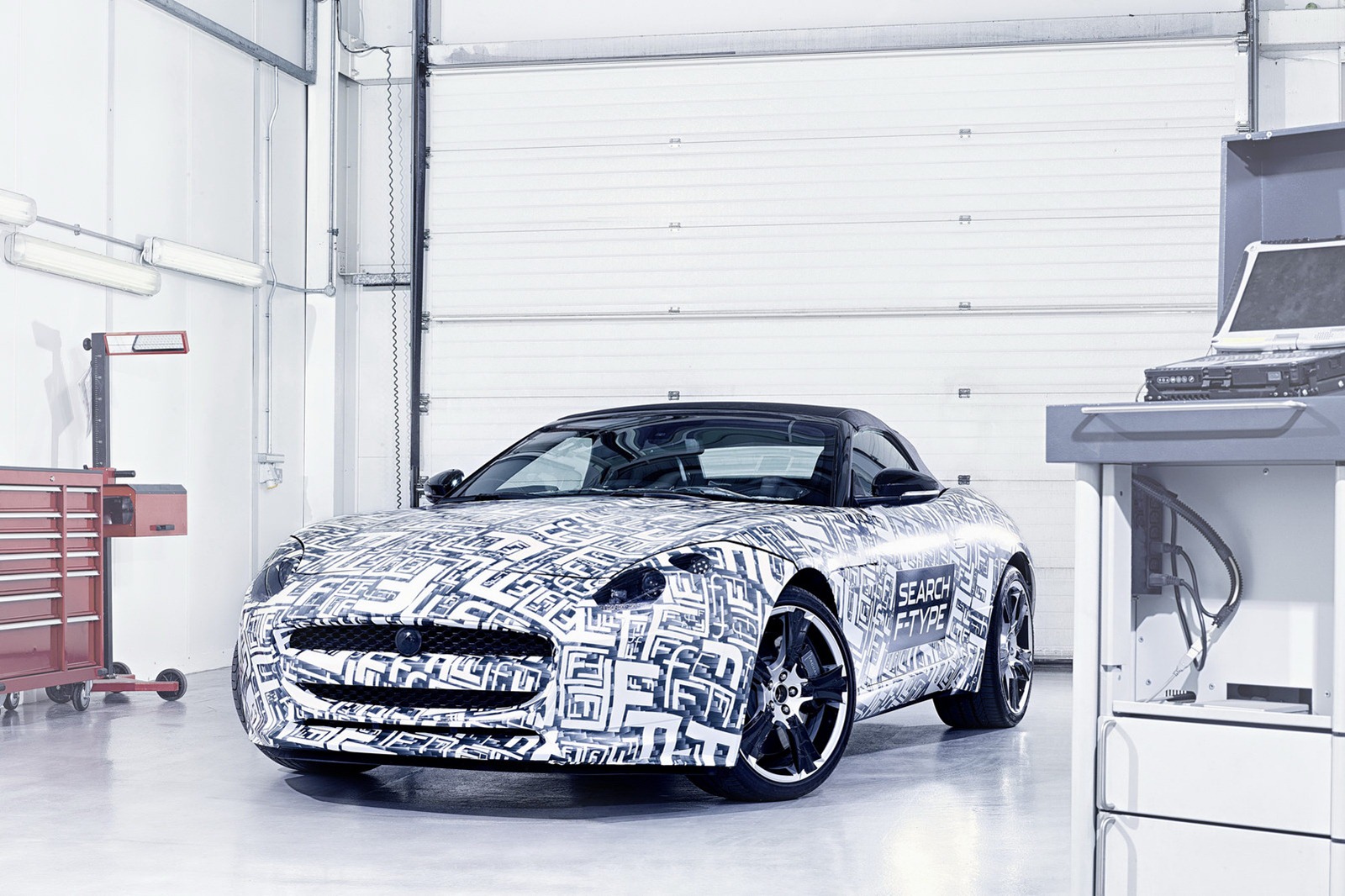 Ian Callum was in charge of the presentation and he was pretty cryptic about most of the details. As to be expected he preferred to focus on the design.

Obviously a defining feature of the E-Type, the F-Type will be a risky car to mess up from a styling point of view. No details were given out.

We know what the concept looks like and the photos Jaguar made available show something along the same lines. We also know that Jaguar will make a roadster and a coupe body style. 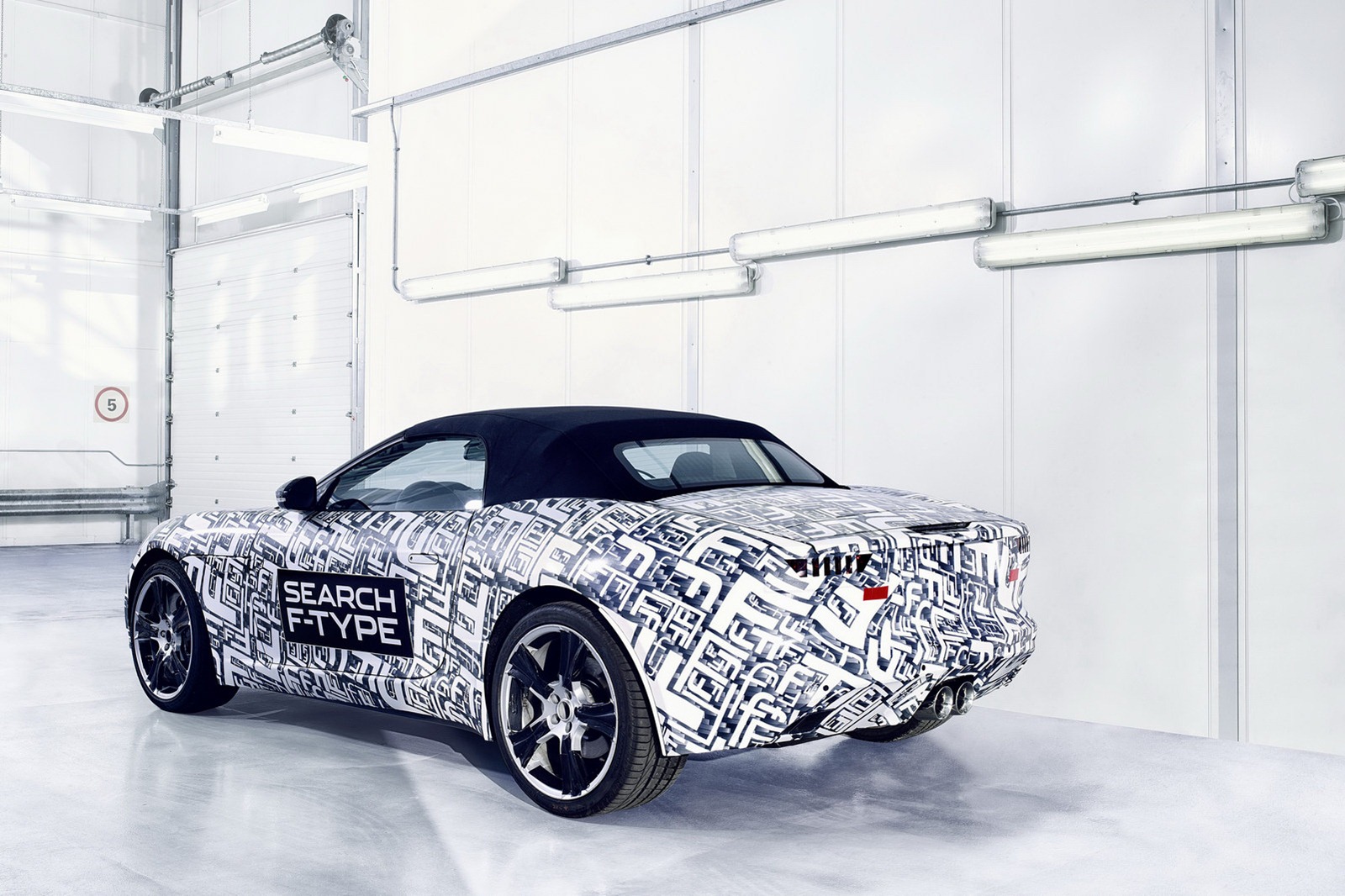 From here on however we’re in the dark. That’s if you don’t want to consider the rivals the upcoming Jaguar F-Type.

Even if the car is brilliant, it’s going to have a tough time on the car market of 2013.