Cadillac’s stand at the 2012 New York Auto Show was considerably impressive and loaded with big interesting cars but there was a bit of a problem.

None of them were what we’d call new, surprising or properly interesting. We did get a new announcement on the situation though. 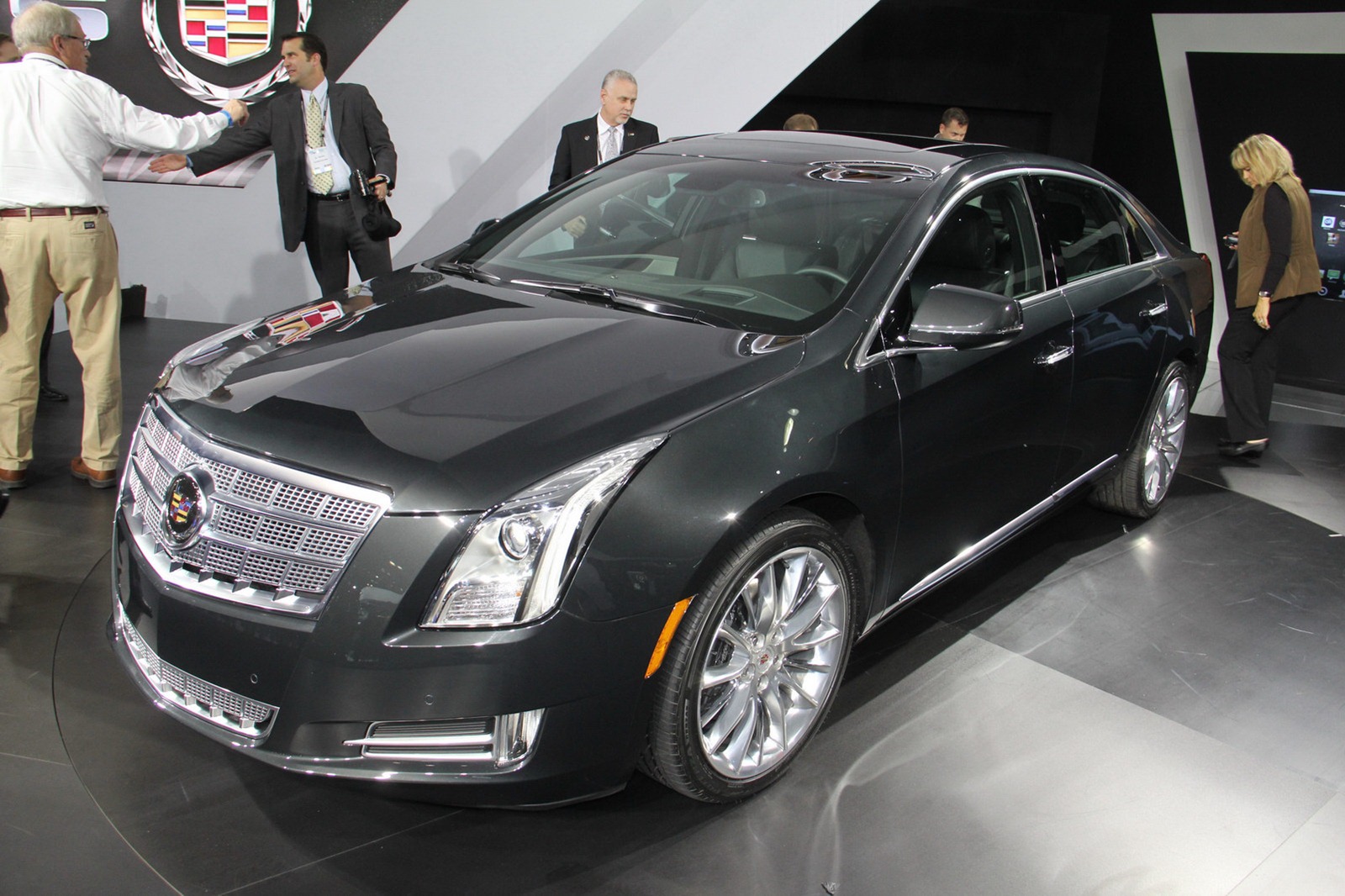 The 2013 Cadillac XTS gets to tell us its pricing which is a treat. Not only for the knowledge but also for the fact that it’s quite the low one.

When it goes on sale in the US make that very soon it will carry a starting MSRP of just $44.995, including destination.

That’s roughly the same price as a BMW 5 Series but there are a few differences. The Cadillac XTS is bigger and comes with more power. 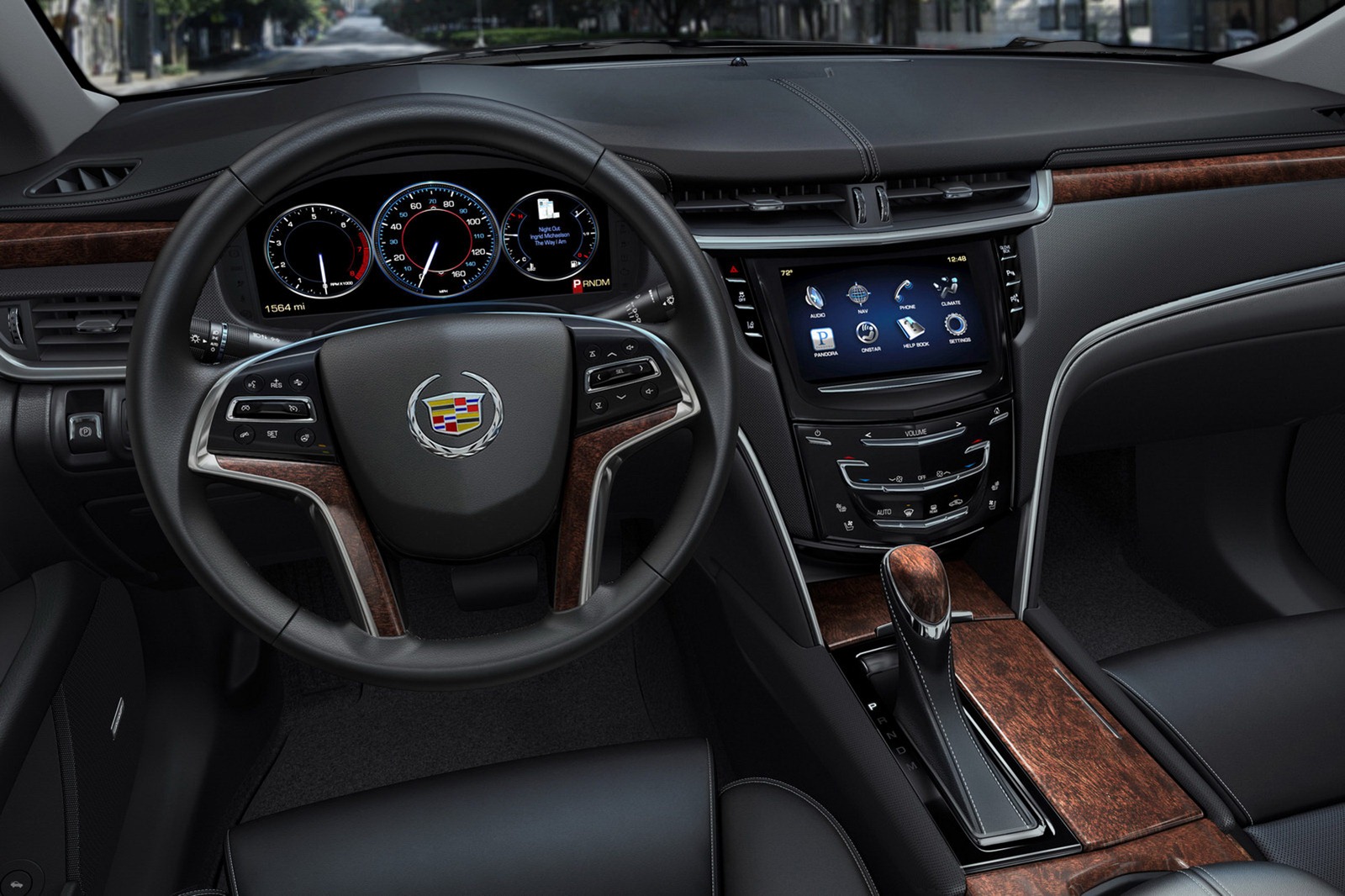 Cadillac’s 3.6 liter V6 engine develops 300 horsepower, more than 50 better than the 528i but it does send its power to the front wheels only.

You can get yourself the option of all wheel drive via a Haldex system for a relatively low cost but it’s not as capable as the system the Germans are offering.

As you can see the 2013 Cadillac XTS is a mass of ups and downs but things really start to pick up when you get to the equipment levels.

This is where you’ll find one of the most advanced infotainment systems on the market and some very clever safety systems. 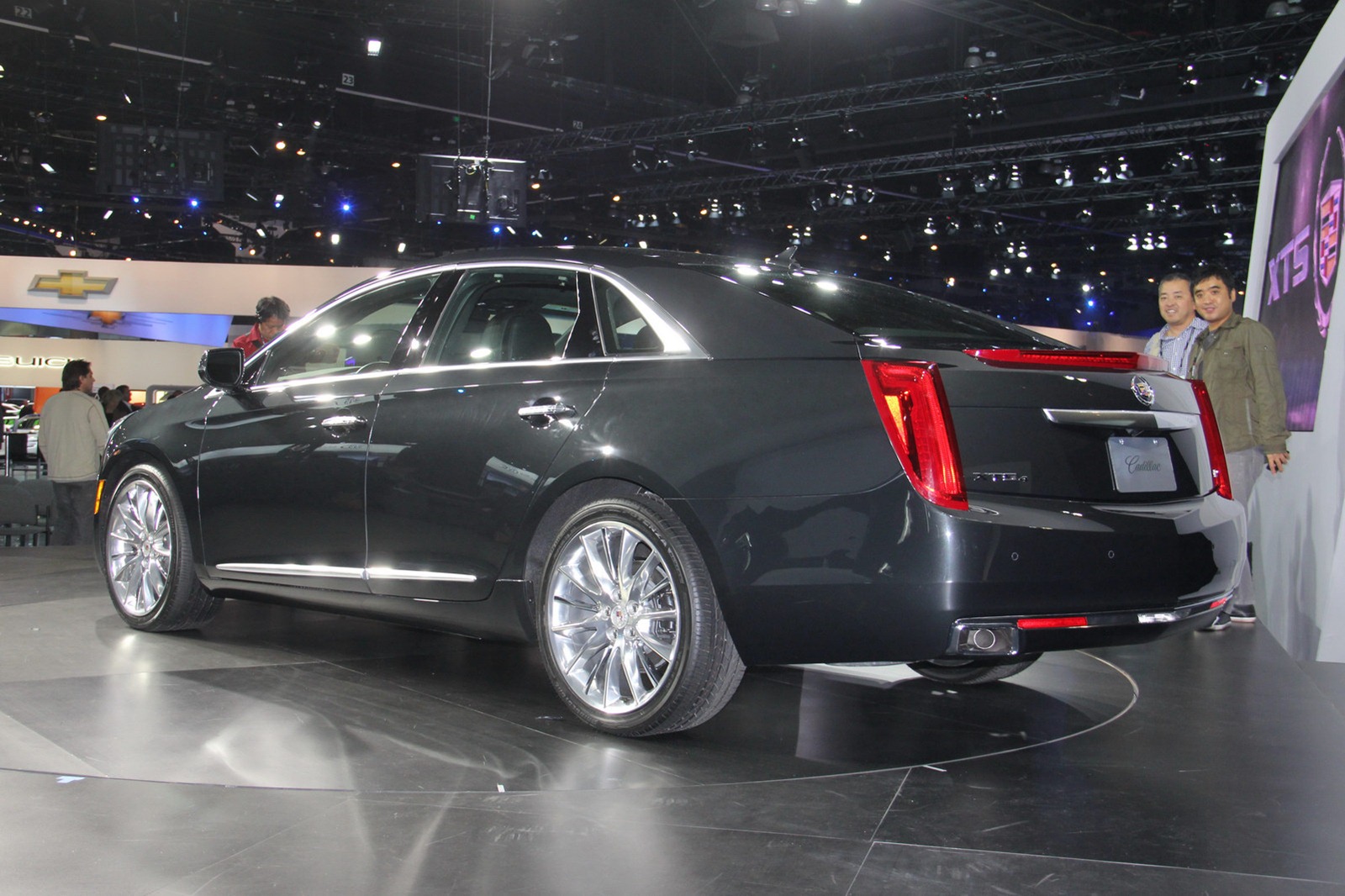 On top of that the design is something most will define as imposing and special. Others will describe as chintzy or opulent.

Which is great, love or hate cars almost always make it towards success.