The story of the Lexus LF-A isn’t the prettiest or the most loved ones of the automotive industry of our times but it’s not over.

Toyota, Lexus overlords, have announced that their luxury division is already working on a followup model to their so far only supercar. 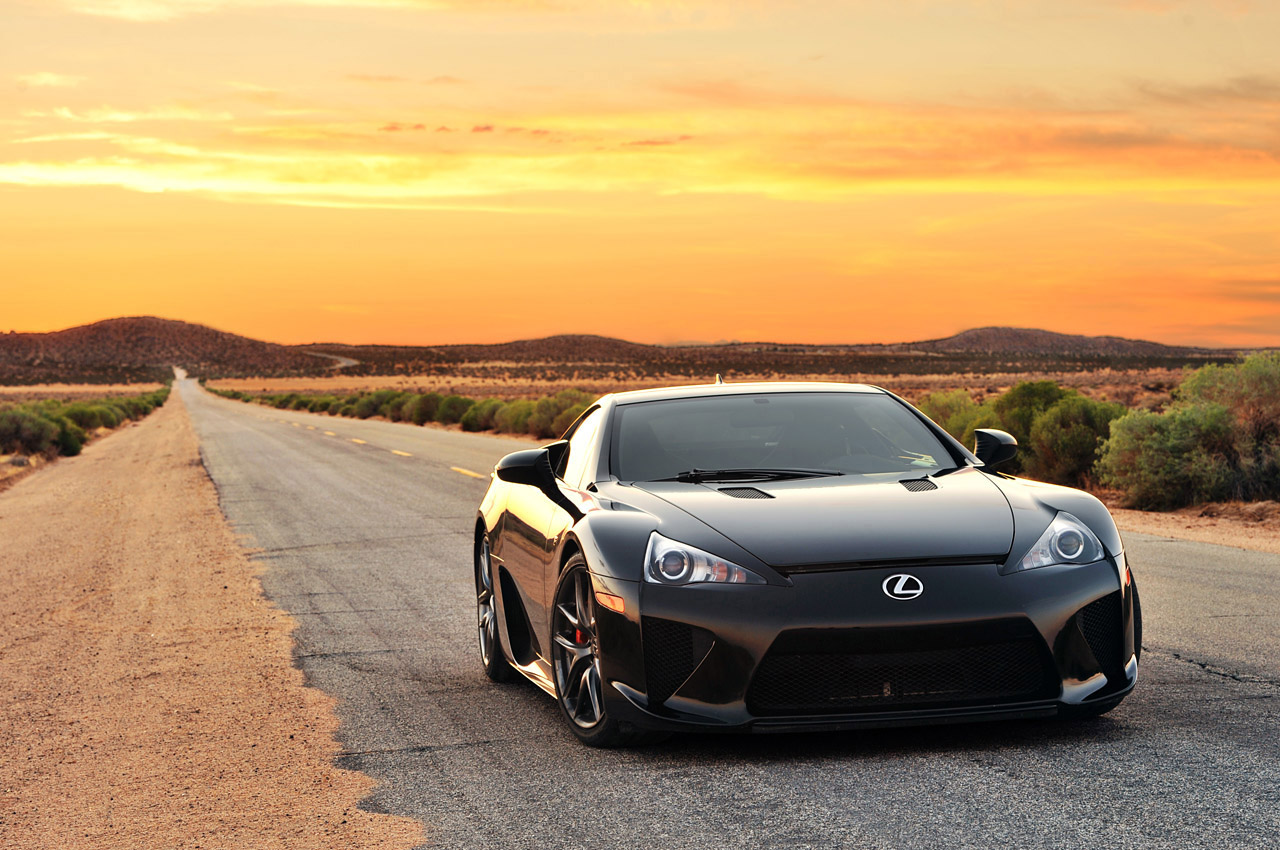 The news of this Lexus LF-A successor come via AutoGuide magazine who’ve managed to get it all from a source inside Toyota.

Details are slim but the bottom line on the new Lexus hypercar is that it will be offering more on just about all fronts.

That seems right, supercars are always supposed to be at the cutting edge somehow. The only concern is that the LF-A couldn’t really keep up with all its main rivals. 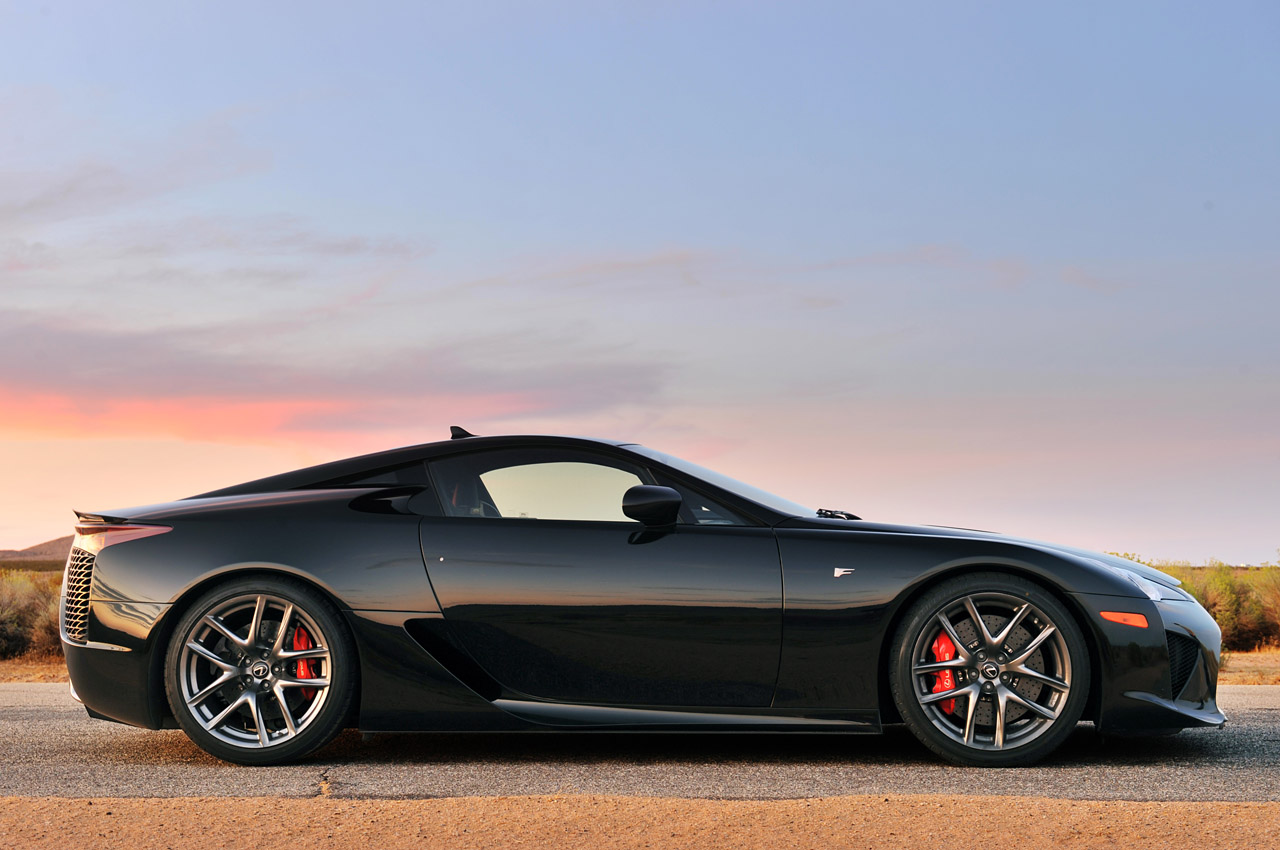 Maybe the new car will, which means we can look forward to up to well over 600 horsepower, clever gearbox tech, a suspension setup developed by the Klingons and an anime designed body.

The mix sounds pretty interesting but there’s one detail that’s a bit of a concern. Just like the original Lexus LF-A the price seems out of proportion.

Word has it that the Lexus LF-As follow-up will have a price tag that sits around the million dollar mark, give or take a few thousand. 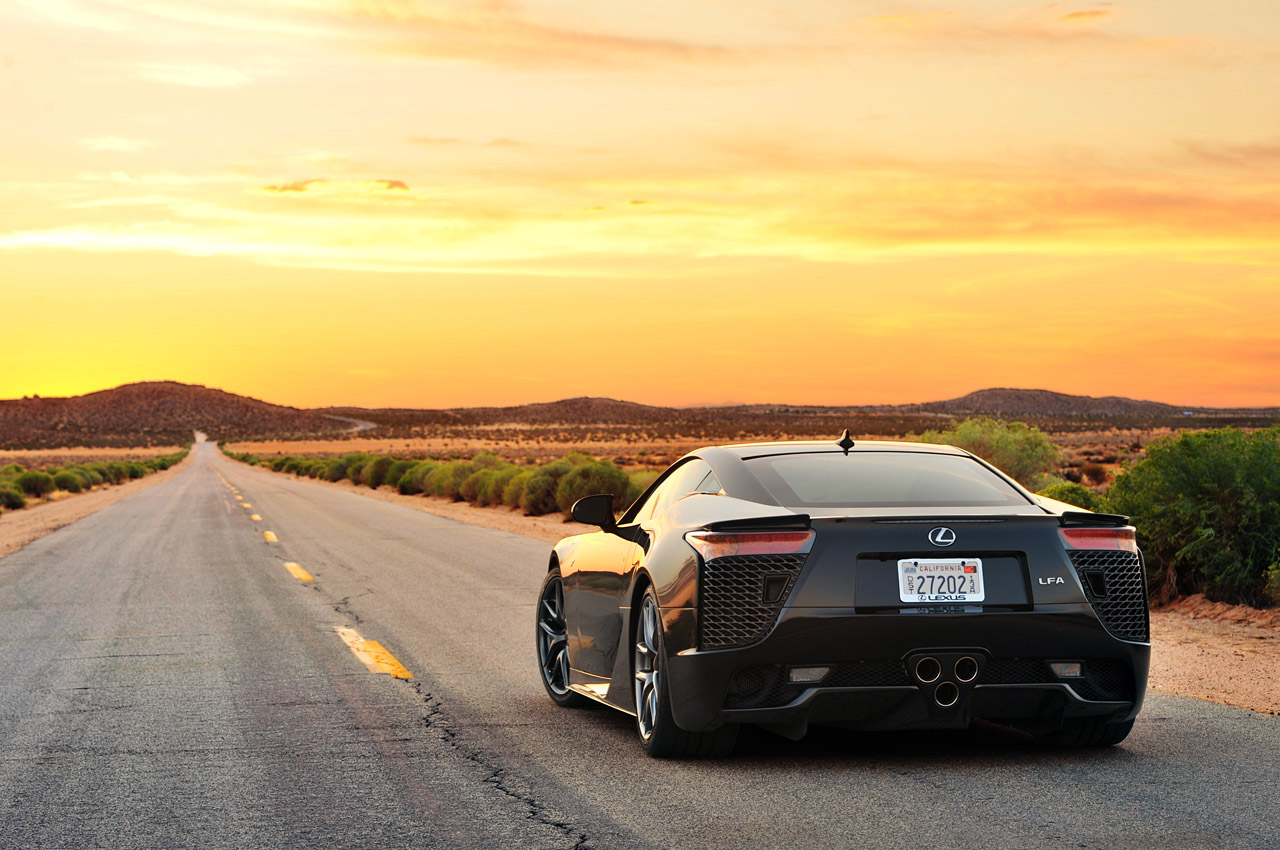 I’m one of the guys who didn’t get the price of the original and apart from the exclusivity or the geek appeal couldn’t justify it.

Having said that, the million dollar mark of the new model seems like an even bigger nuisance to me. Perhaps we need to fill in the blanks before making any statements on that.