Lamborghini’s SUV has finally hit the light. We expected more glam to come from the Beijing Motor Show but since the images turned up early, we suppose there was no point.

First impressions maintain themselves, the Lamborghini Urus is a thing of beauty, despite it being a frankensteinian creation to many of the brand’s fans. 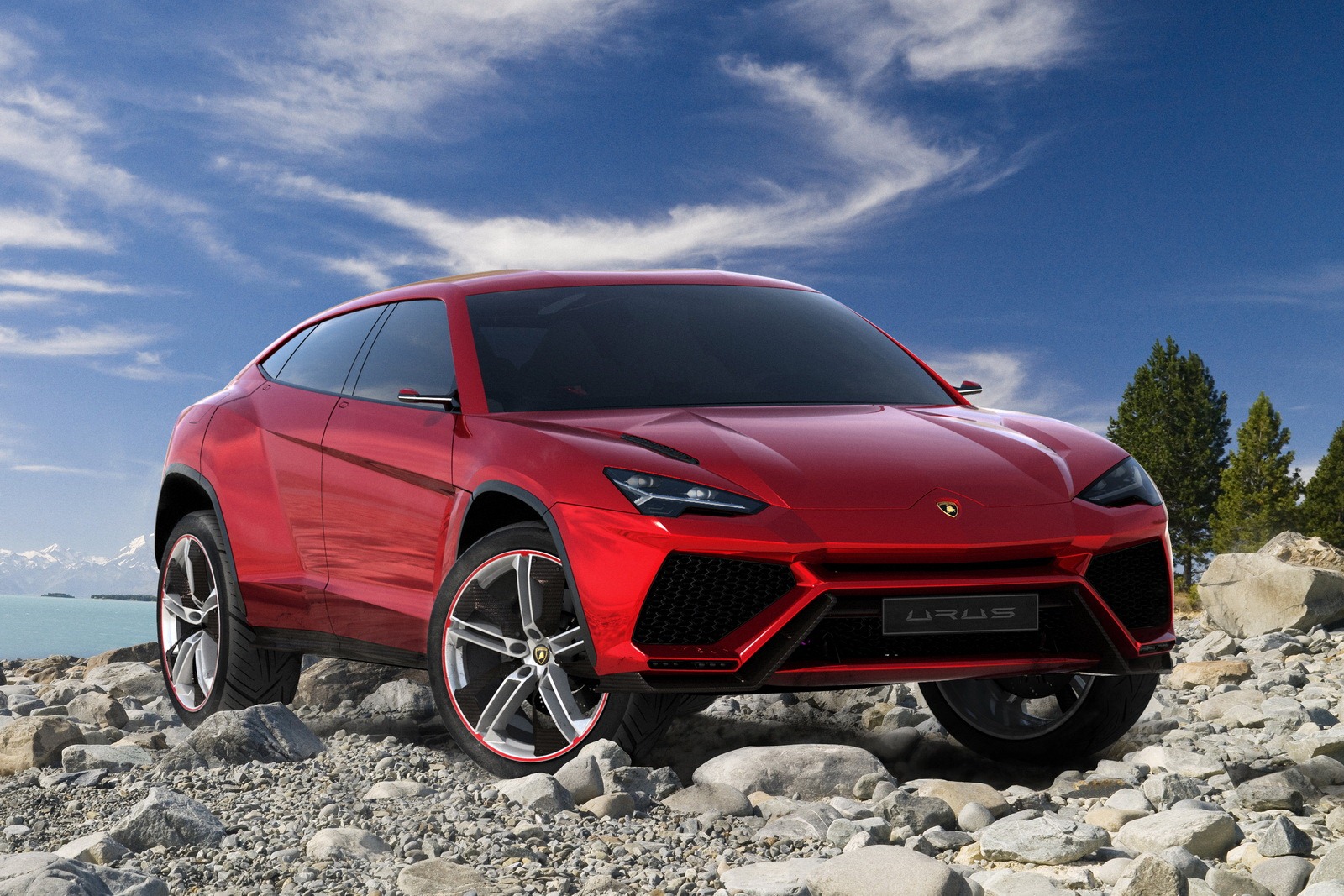 With the details now available, we find that the Lamborghini Urus is also a thing of speed. Make that great speed.

Lamborghini say the new SUV develops “more than” 600 horsepower so that bonnet has a lot of raging stallions to hold back.

That’s definitely a raging bull sort of power output but it’s weird that the Italians didn’t mention exactly what engine is going to be providing it. 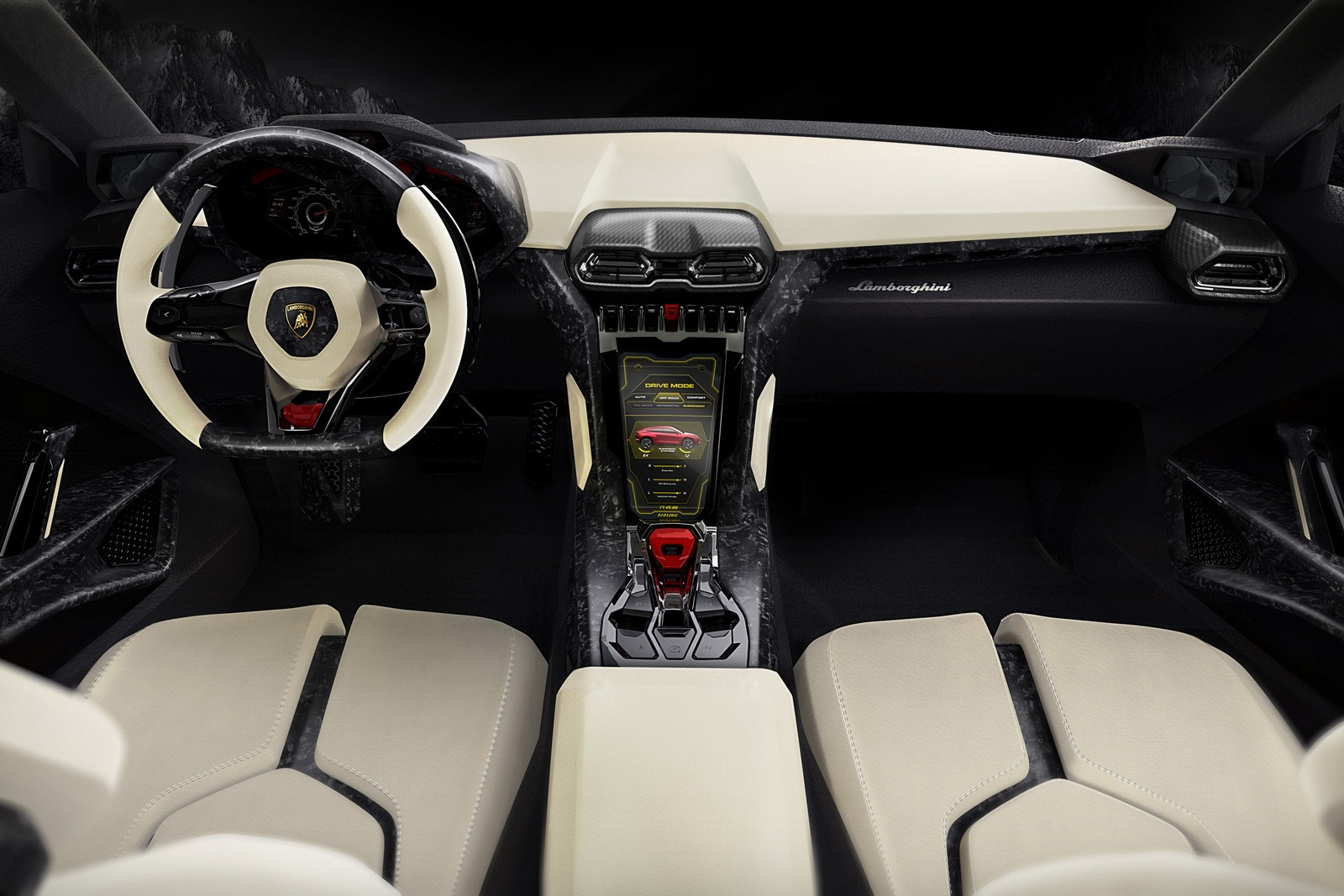 All that grunt is going to be relayed down a dual clutch automatic transmission towards a permanent all wheel drive system.

Everything seems geared up for performance to meet the luxury of that beautifully appointed cabin. Which makes it rather weird for Lamborghini to be talking about emissions.

Lamborghini claims that the even though the Urus is one of the fastest ever such vehicles, it will also be one of the kindest to the environment. 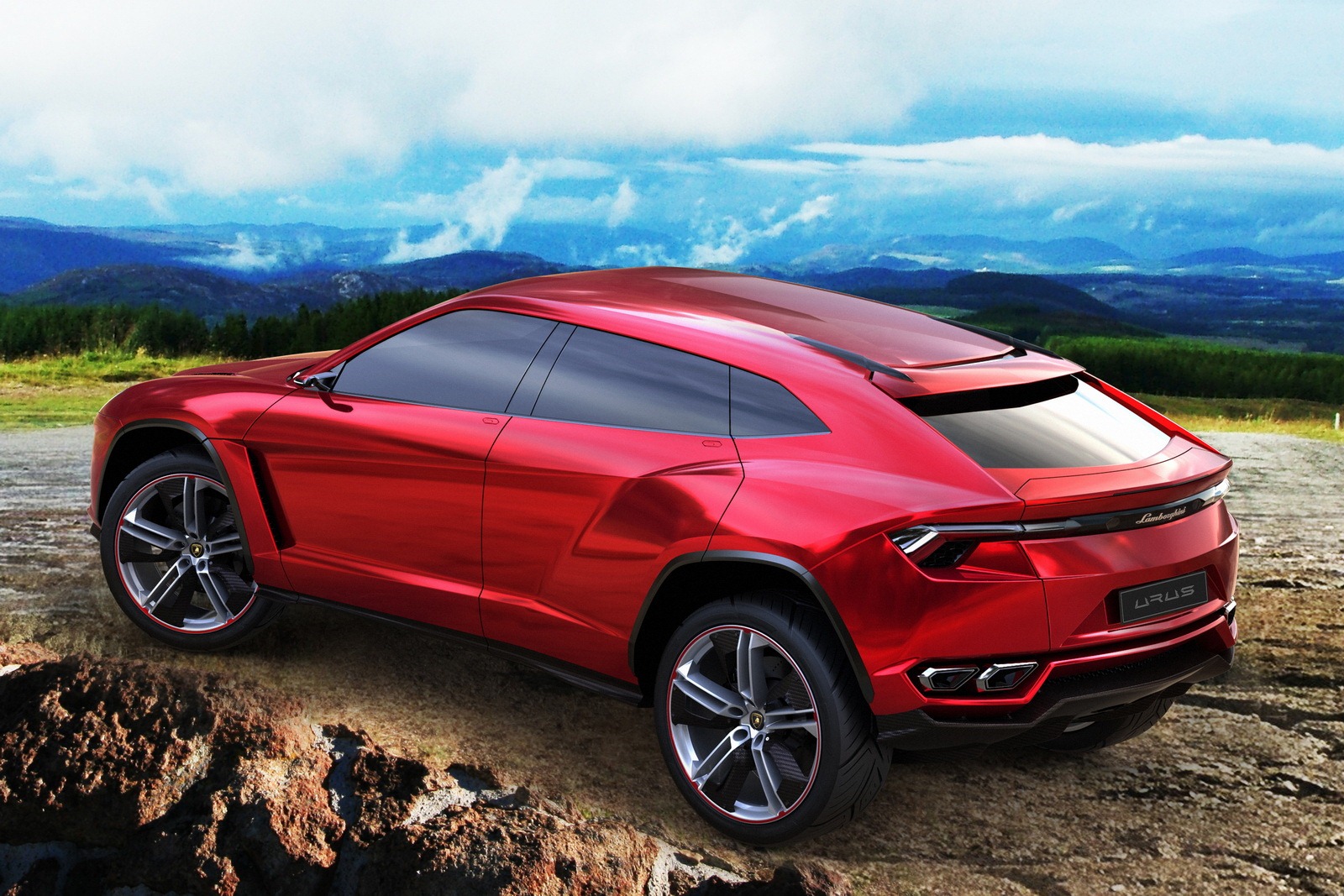 This may have something with the fact that the Lamborghini SUV is scheduled to hit the market sometime in 2015. By then the EU will be quite strict on the matter so all manufacturers will have to align to similar standards.

Lamborghini are just jumping the gun. It’s odd that even when you make some 3000 units a year you still have to prioritize emissions.