I must apologize for the rather unfortunate word play in the headline but I just couldn’t help it. The luxurious British brand has had quite the unveiling in China.

None of its products went there for a new take on religion or spiritual well being, they just came up with a special version of the Ghost. 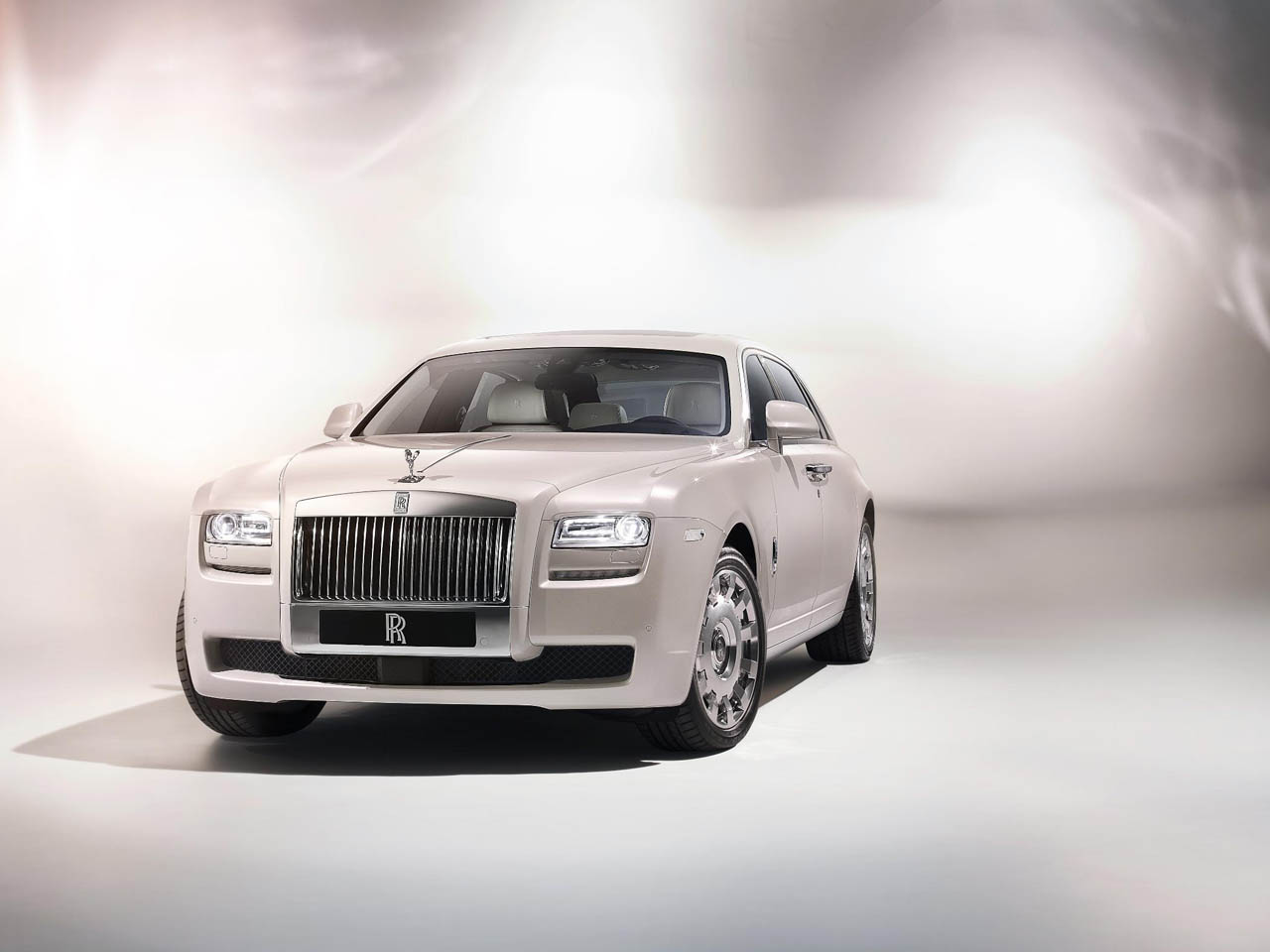 That special version is simply named the Rolls Royce Ghost Six Senses and is officially slated as a concept, not a production version.

Given Rolls Royce’s previous practice methods with concept cars, we expect to see exactly this model, maybe with some minor changes, on the market in about a year.

Getting back to the actual Rolls Royce Ghost Six Senses, it is named like that because it aims to simply please each of our senses. 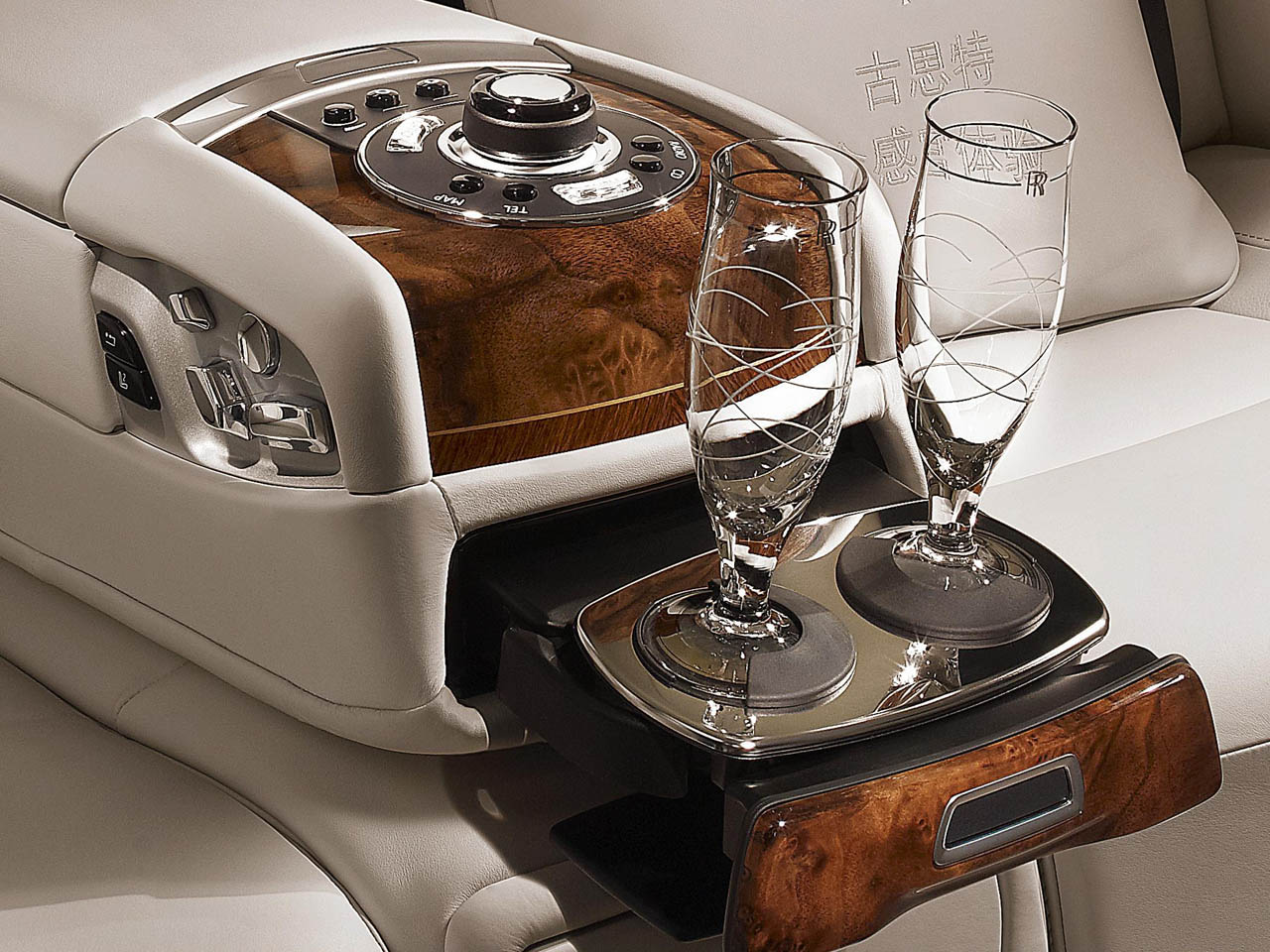 It’s quite easy to understand how such a vehicle can please your sight, sound, scent and touch. As for taste, unless you have a weird fetish for licking windows or leather… that seems tricky.

What is particularly impressive is that the folks over at Rolls Royce have gone to China to explain to everybody how our sixth sense is luxury.

Obviously we’re dealing with a company that knows what luxury is about but here I was thinking the sixth sense was a little different in ideology. 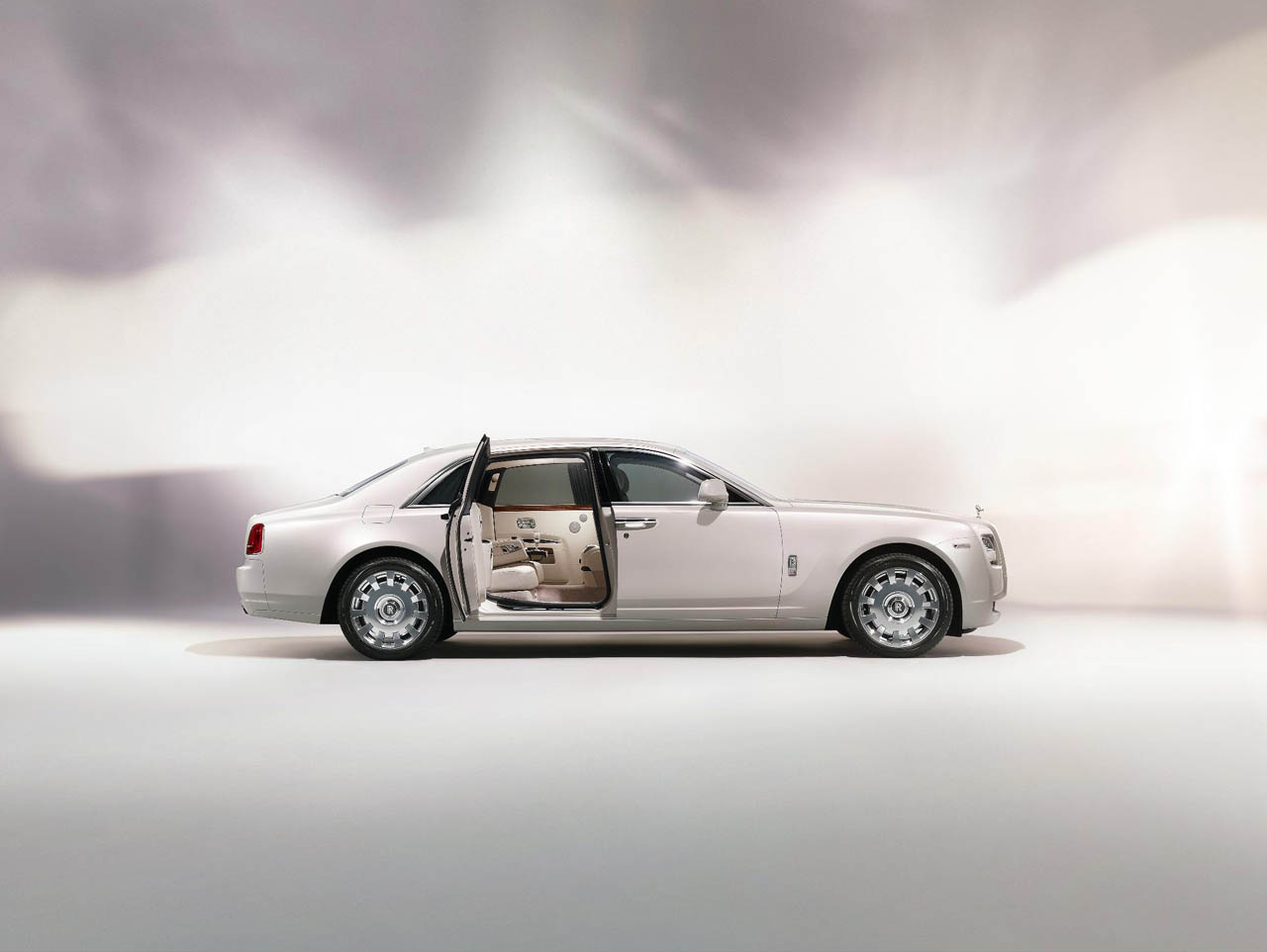 All that money spent on movies with ghosts and paranormal activity does seem like a waste now. Even with these bad news, I do love the Carrara White finish of the Rolls Royce Ghost Six Senses.

The revised interior trim and neat touches such as a champagne cooler make it even more appealing than the regular car is.