Having BMW for a parent company certainly means that Mini sales are going brilliantly but that’s not to say they don’t understand exclusivity any more.

There’s a mater of pricing as the Mini is still an expensive small car but there’s also the question of a few special or limited editions they keep coming up with. 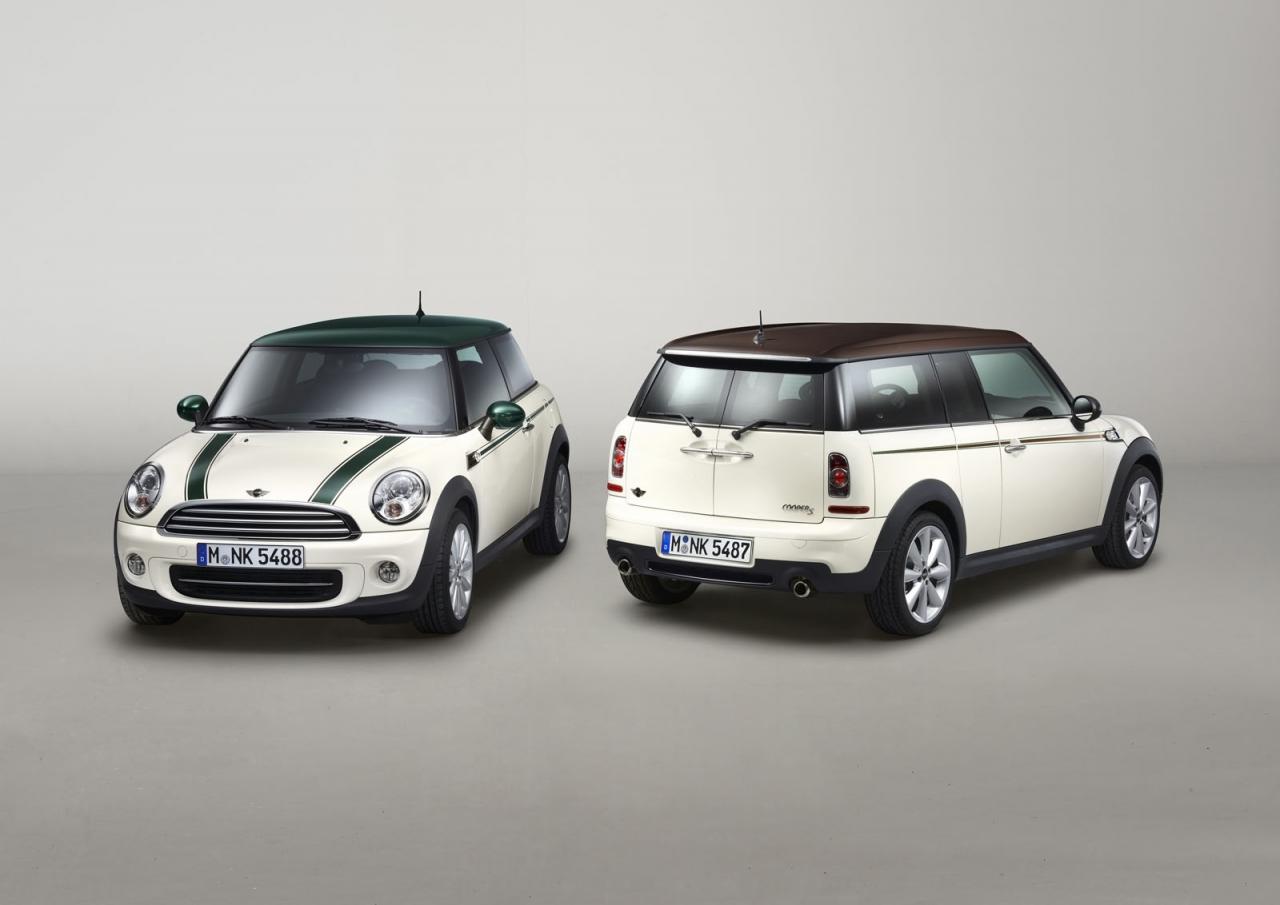 The latter lineup has just been expanded by two new models. The Mini Hyde Park and the Green Park are the names and the cars are quite easy to explain.

The exterior of the special edition Mini units are painted Pepper White and each come with specific accents that are finished for a nice contrast.

The Green Park gets British Racing Green for those details whereas the Hyde Park edition gets accents in the Hot Chocolate finish. 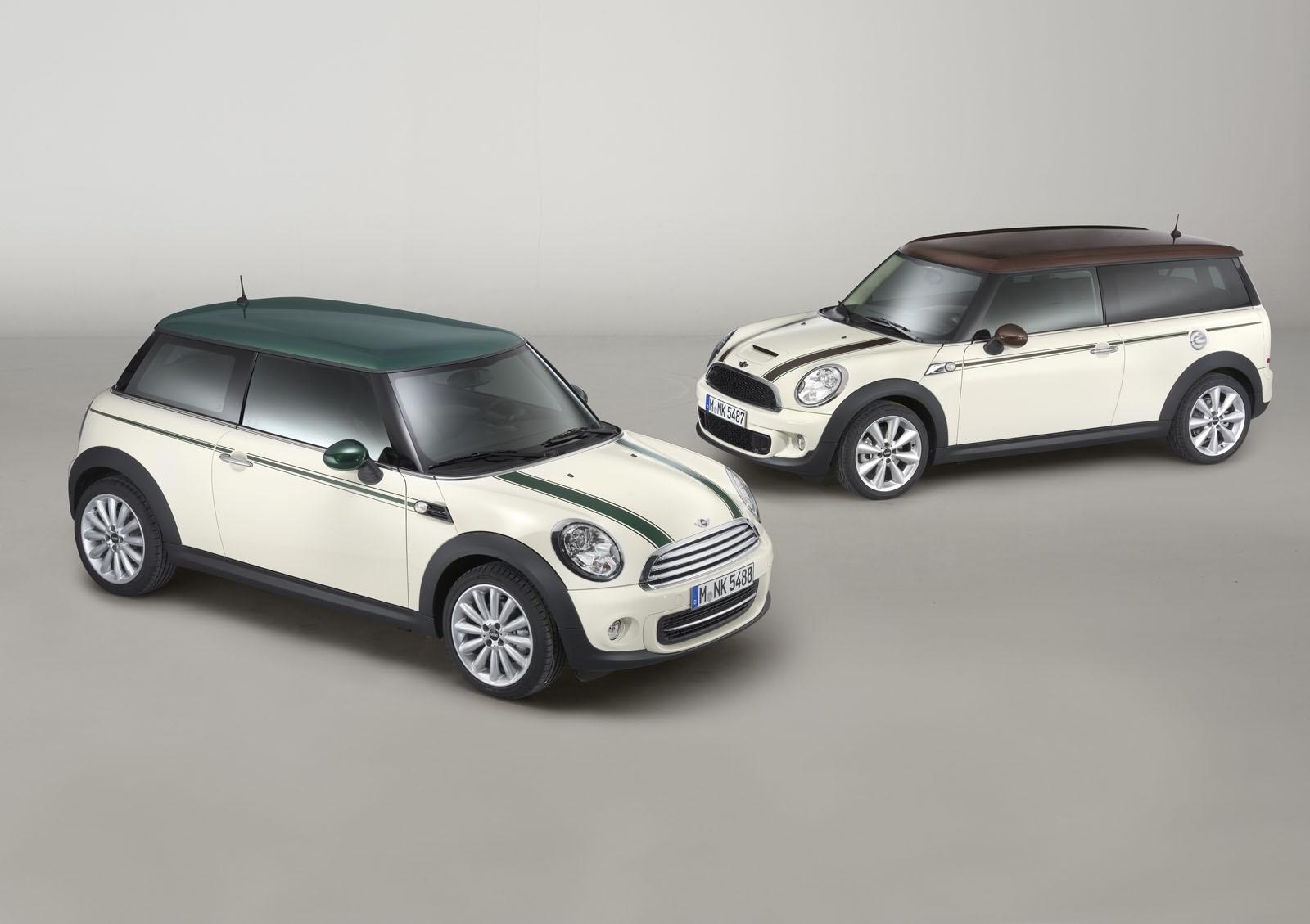 A really fine detail can be spotted in the way Mini does away with part of the nostalgia of their models by fitting transparent turn signals.

The interiors of the Hyde and Green Park special editions aren’t altered and nor is the performance either of them can deliver.

In going for a bit of variety, you can have either of these packages with the Mini Cooper or the Mini Clubman version. The last bit of information isn’t so smart though. 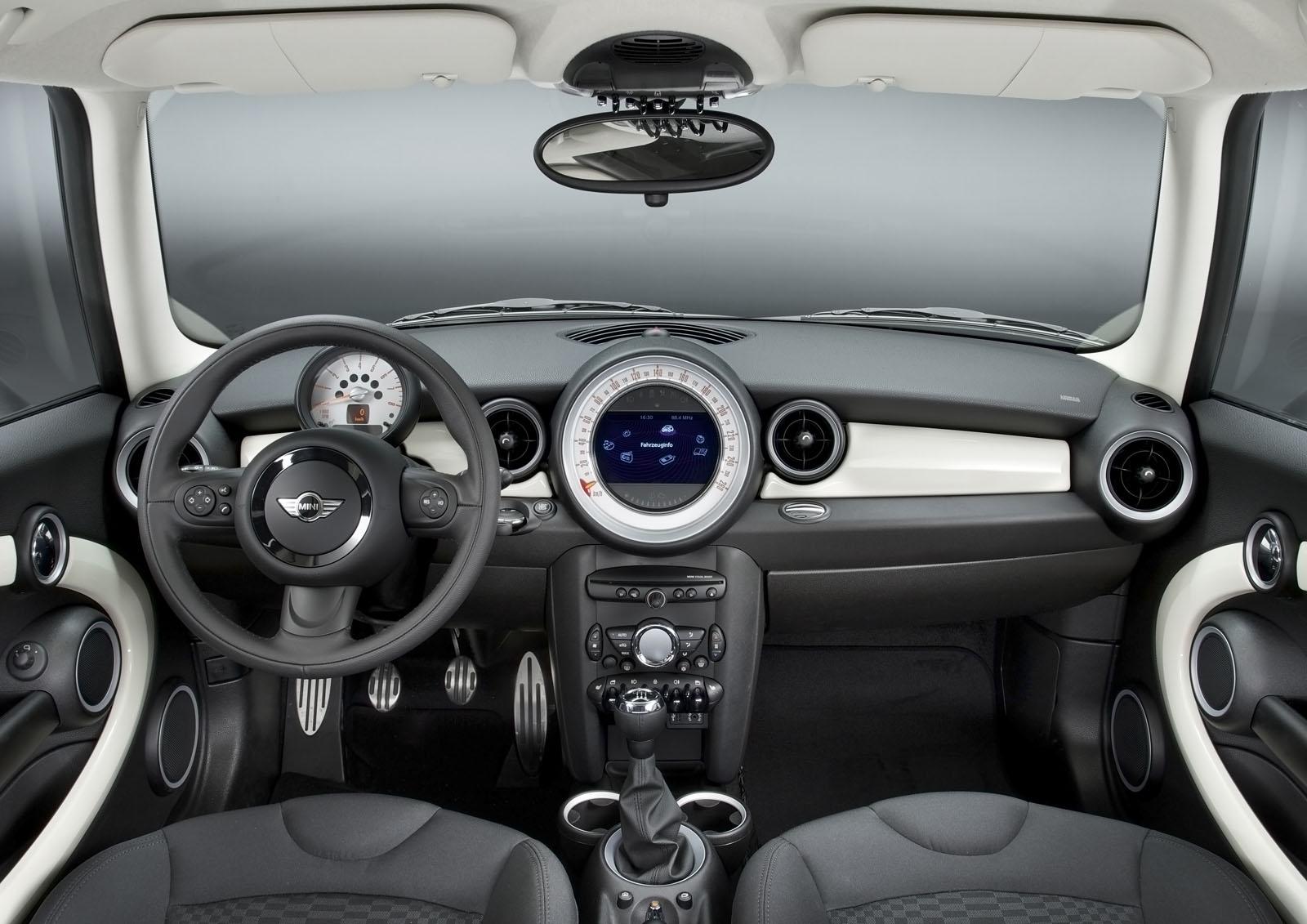 Both special editions will be going on sale worldwide so all that exclusivity thing might actually be difficult to justify at this point.

So far, it looks like Mini have missed the idea of exclusivity but the special editions do stand out in traffic and do look different.