There’s just no doubt about it, Bertone is one of the biggest styling houses in the world.

Over 100 years of existence they’ve styled or manufactured some of the finest looking automobiles ever to roam the world. 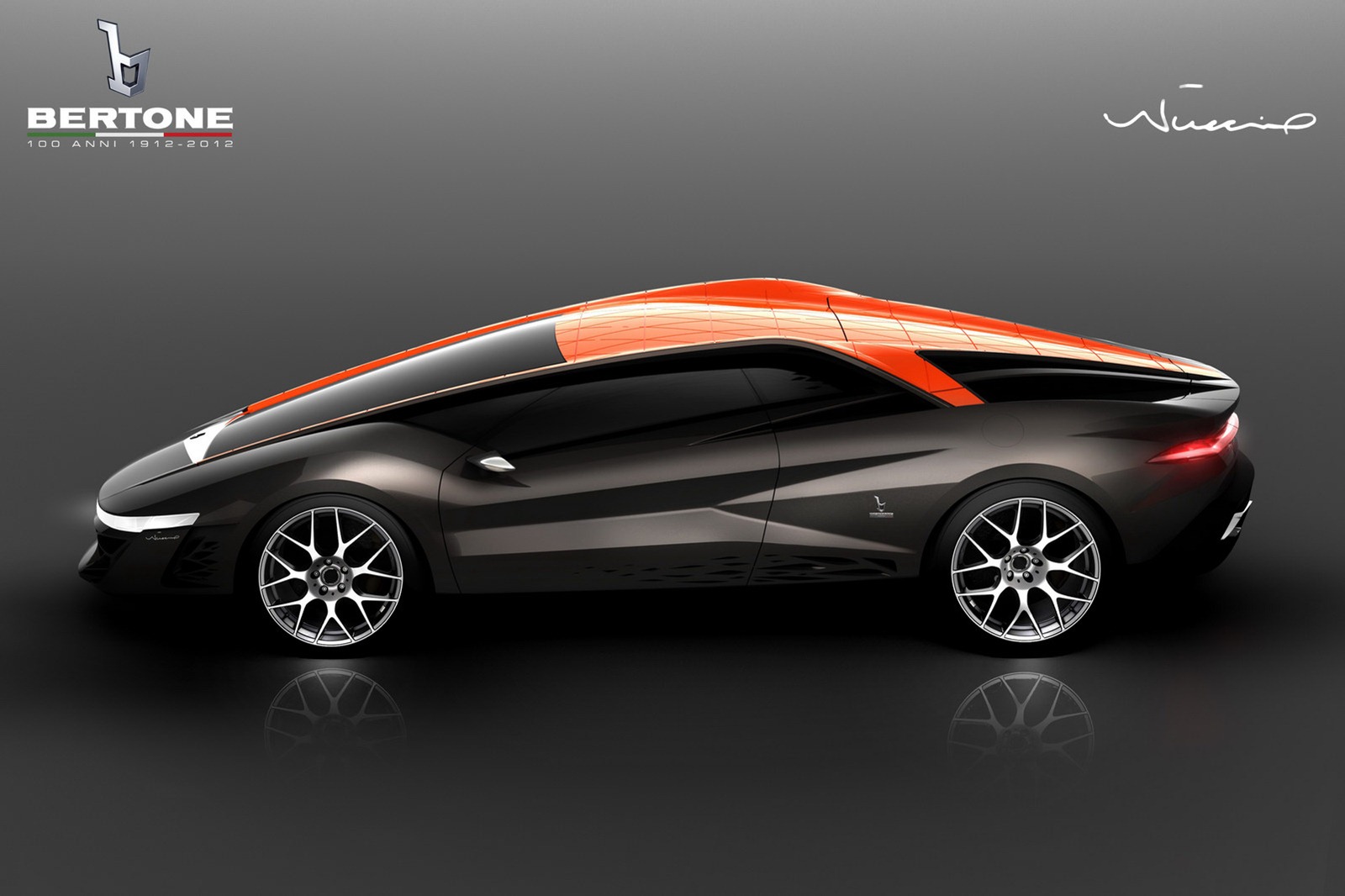 Their newest project, the Bertone Nuccio Concept is a rather odd looking thing. Even so, it has quite the story to tell.

There’s something of a tribute factor going on to the company’s founder, Giuseppe Bertone, aka Nuccio, in its branding.

Then there’s the timing of the launch, it’s been unveiled just in time to celebrate the centenary of Bertone styling house. So it’s got the styling down. Apparently, it’s got quite a bit of a pace as well since most claims of its underpinnings are said to be borrowed from the Ferrari 430.

Adding all of these together in a single vehicle makes for a pretty successful combination. This must be why Bertone are telling us they have a buyer lined up for it.

Allegedly, he’s a Chinese collector and negotiations are going well. That sounds a little surprising if I’m honest.

The price for adding such a piece to your collection is estimated to hover around the 2 million euros mark (roughly 2.7 million USD). 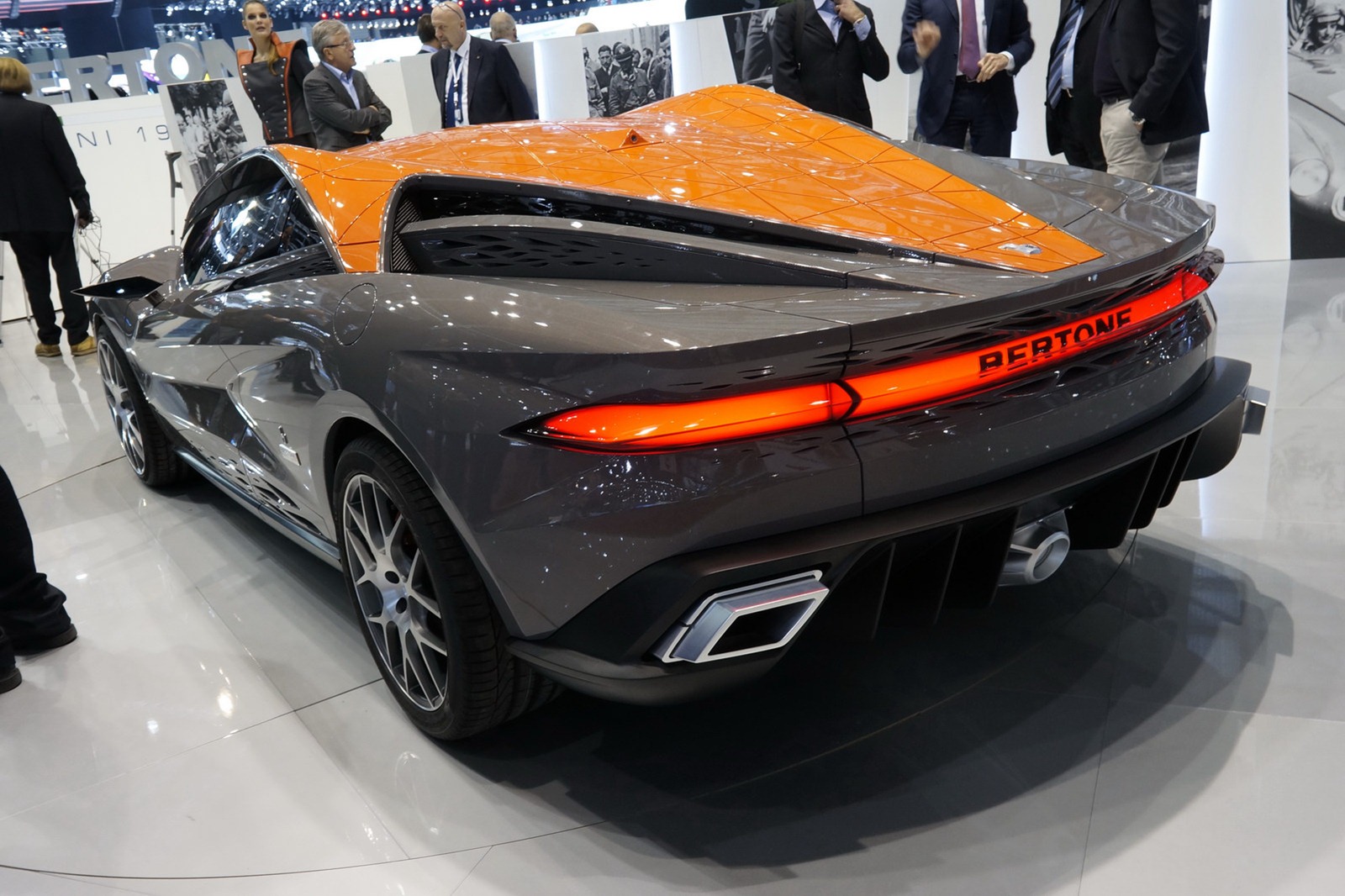 The worst part is that even if they reach an agreement and the new owner pays up that enormous amount of money, he’ll still have to wait a while before he gets it delivered.

Bertone still plan to showcase the Nuccio Concept at the Pebble Beach Concours d’Elegance, in Monterey, California later this year in August.