Here’s a hot one, confirmation of what they’re calling a brand new model by the exclusive British car maker that is Aston Martin.

In theory at least, Aston Martin have launched plenty of new models over the last few years except they all had one thing in common. 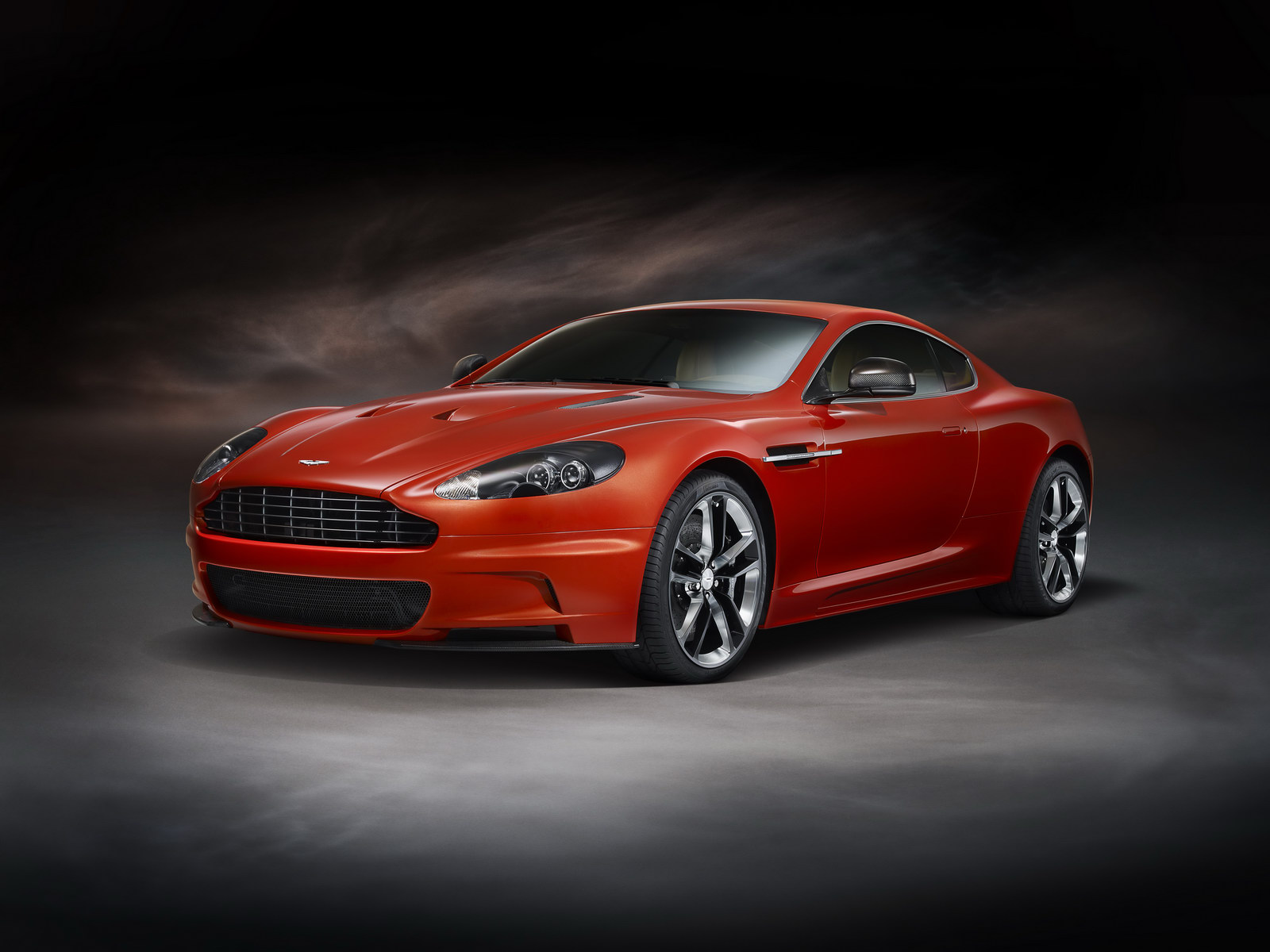 None of them, the DBS, the V12 Vantage, the Virage and not even the Cygnet, were actually new models to begin with.

So, this time as CEO Dr. Ulrich Bez would have it, we’re getting an all new model. Should we believe him?

Not really. Aston Martin’s pipeline isn’t that large that models could just pop out from nowhere and we wouldn’t have any idea about it. 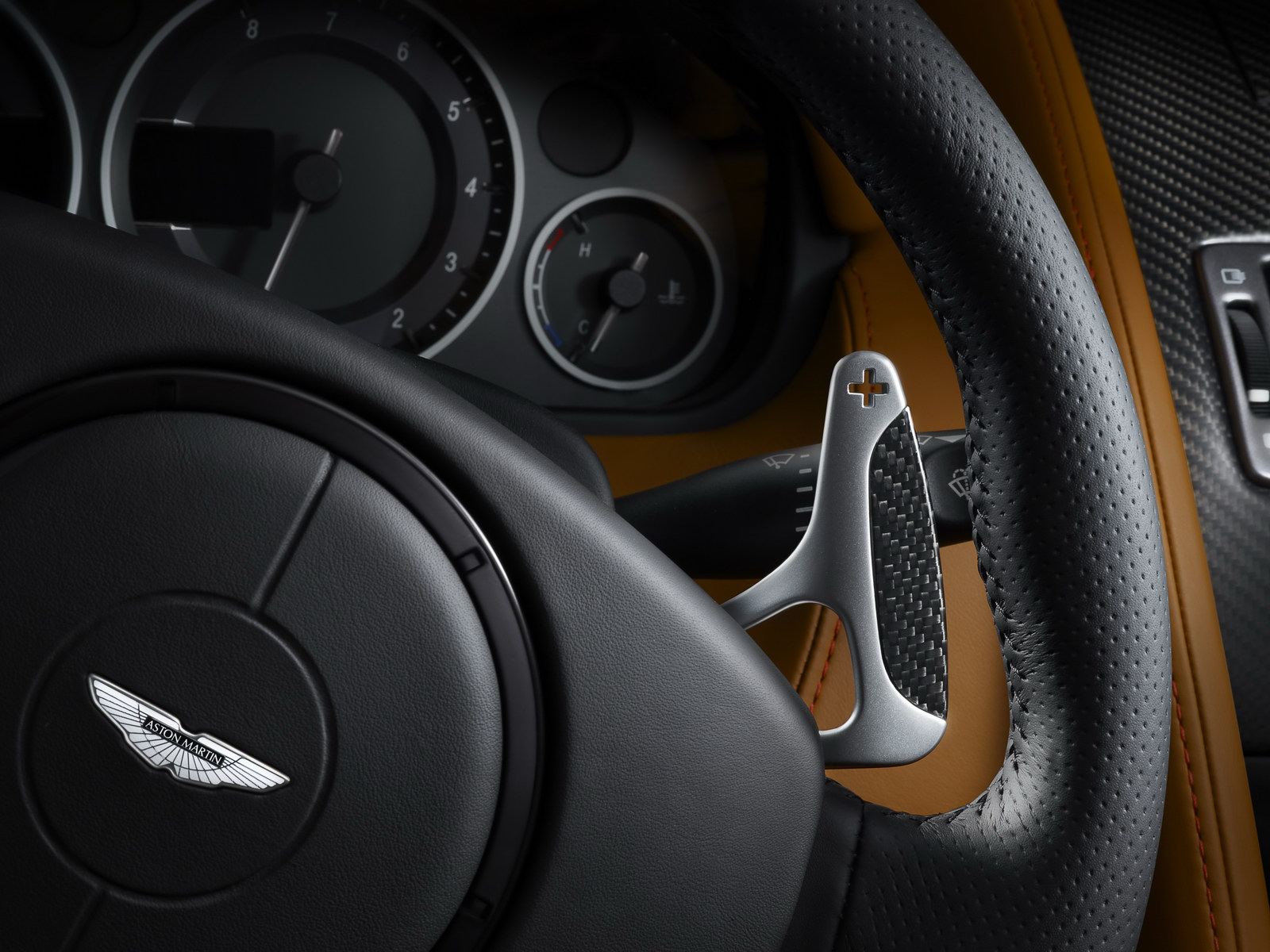 What’s most likely is that the new Aston Martin model will actually be a replacement for the two-door gt car that got the ball rolling to begin with.

In other words, after several centuries of spinning other cars off it, Aston Martin are finally replacing the DB9. That’s the new model we should expect.

It might be a complete rebuild, it might have a new engine, new interior, new chassis and design. To be honest that’s a little doubtful, but even if it did it wouldn’t be totally new. 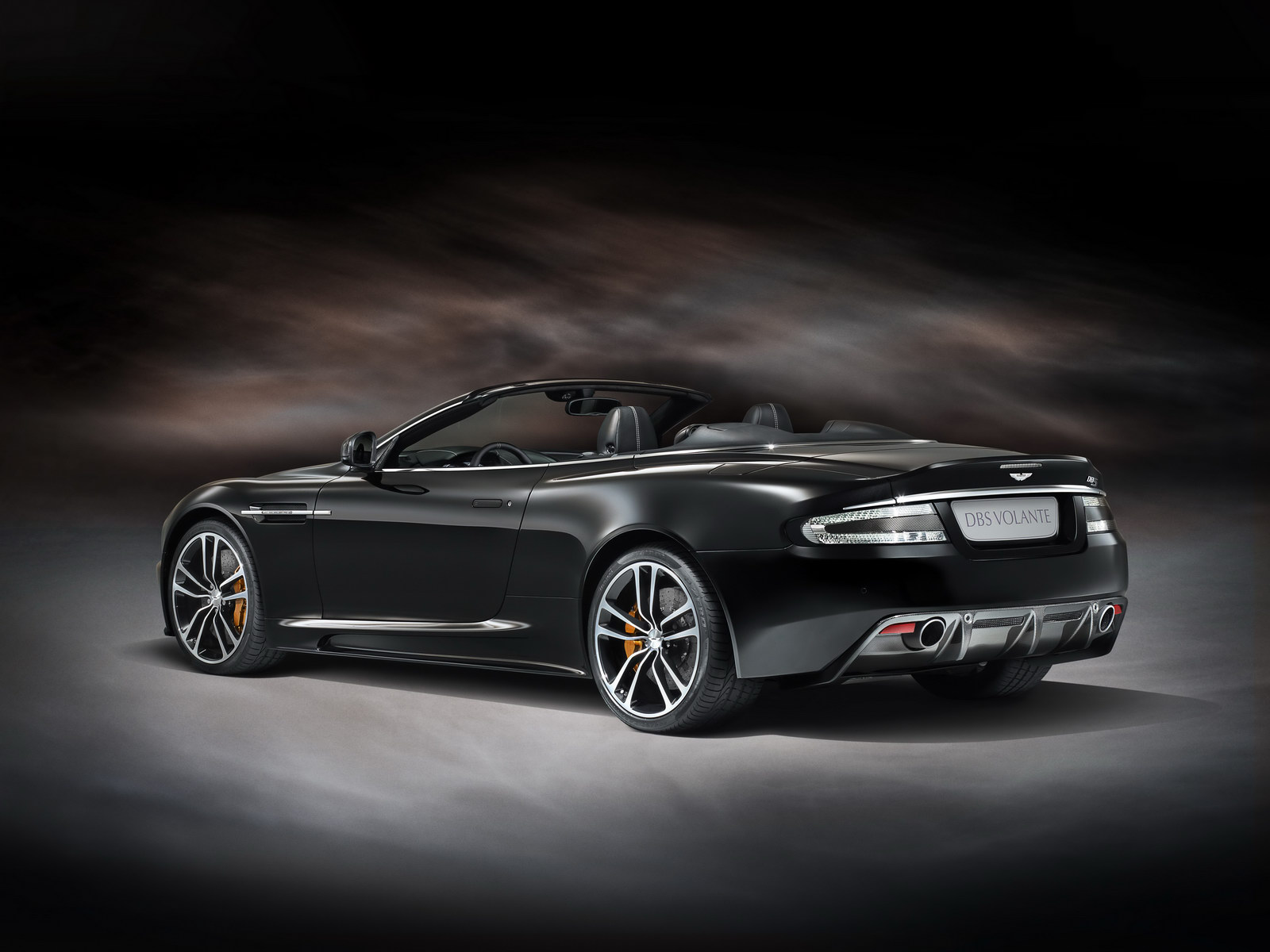 After all, we’ve originally met the Aston Martin DB9 in 2004. Since then, the world of high end exotica has changed quite a bit.

Maybe the Aston DB9 will as well. Knowing the British company, it’s design ideology and its still rather tight budget, that seems highly unlikely.