Financially, the world may not be in the best of places but it doesn’t matter. Filthy rich individuals still exist out there and they want to be catered to. 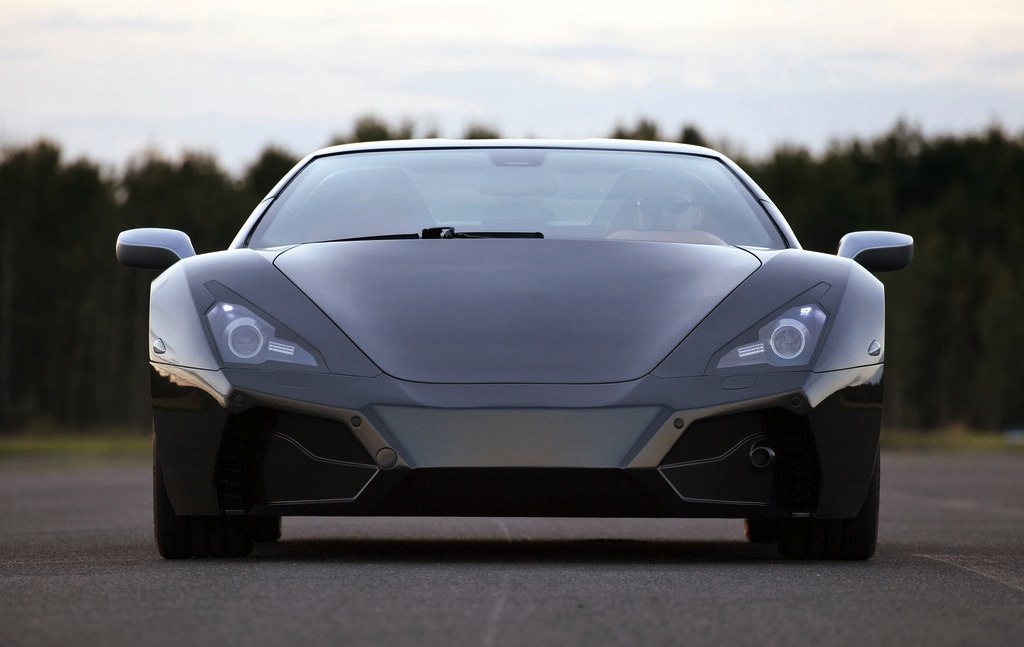 Arriniera is a company I’m fairly confident nearly nobody knows about. They’re from Poland and they make supercars.

I’m not very aware of Poland as being such an engineering hotbed as most supercar making countries are so most likely the project was started out of passion.

Money kept it going and the addiction to speed seems to be constantly fueling it. It may not be the most popular of names, but the figures will certainly help. 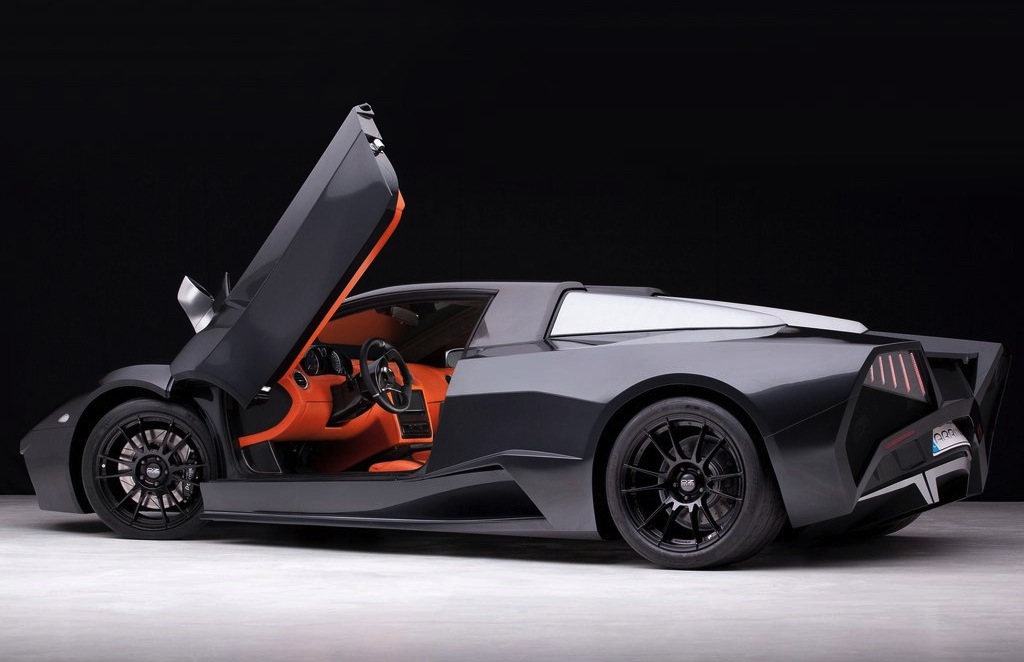 Arriniera’s creation produces 650 horsepower and 605 lb-ft of torque from a properly modified 6.2 liter supercharged V8 that was originally designed for the Corvette.

Handling that power is a Graziano sourced squential gearbox and by the looks of things everything was kept as simple as possible.

The Arriniera Supercar only weighs in at 2866 lbs. Thanks to the laws of physics and the combination of these figures, the results are quite impressive. 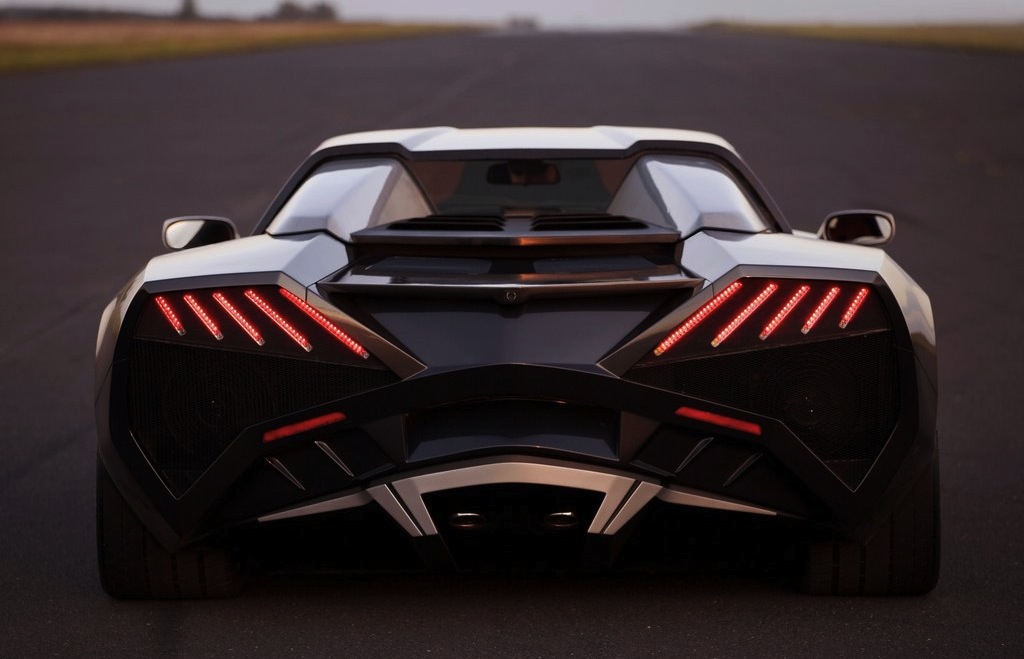 The Polish supercar can get from 0 to 62 in just 3.2 seconds and if you watch the needle go up the speedometer you’re likely to see the 211 figure.

Arriniera claim that they will begin production later this year and when they start selling prices for their new supercar will begin at around 162.000 USD.