Despite its unusual appearance, Nissan sells the Juke in bulk. The Juke-R however, that’s a totally different kind of car.

It was built as a one off (two actually, but nonetheless) plaything by the company’s British division and even repulsed the higher up management. 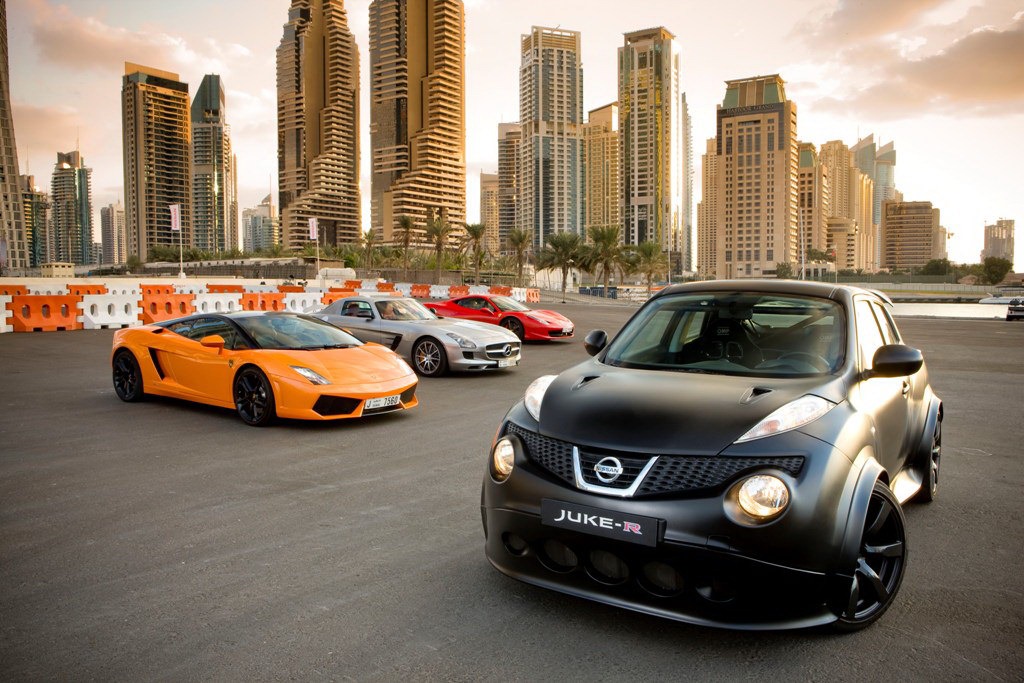 Now however, they’ve had a bit of a change of heart as the newest announcement updates the situation to a full 180.

Nissan now approve of the Juke-R and are even going to send into production. It’s going to be a limited one (very limited if you ask me), but it’s being produced nonetheless.

Going one better than that, Nissan will actually tune the 3.8 liter twin-turbo V6 engine to produce more power than it did in … concept form. 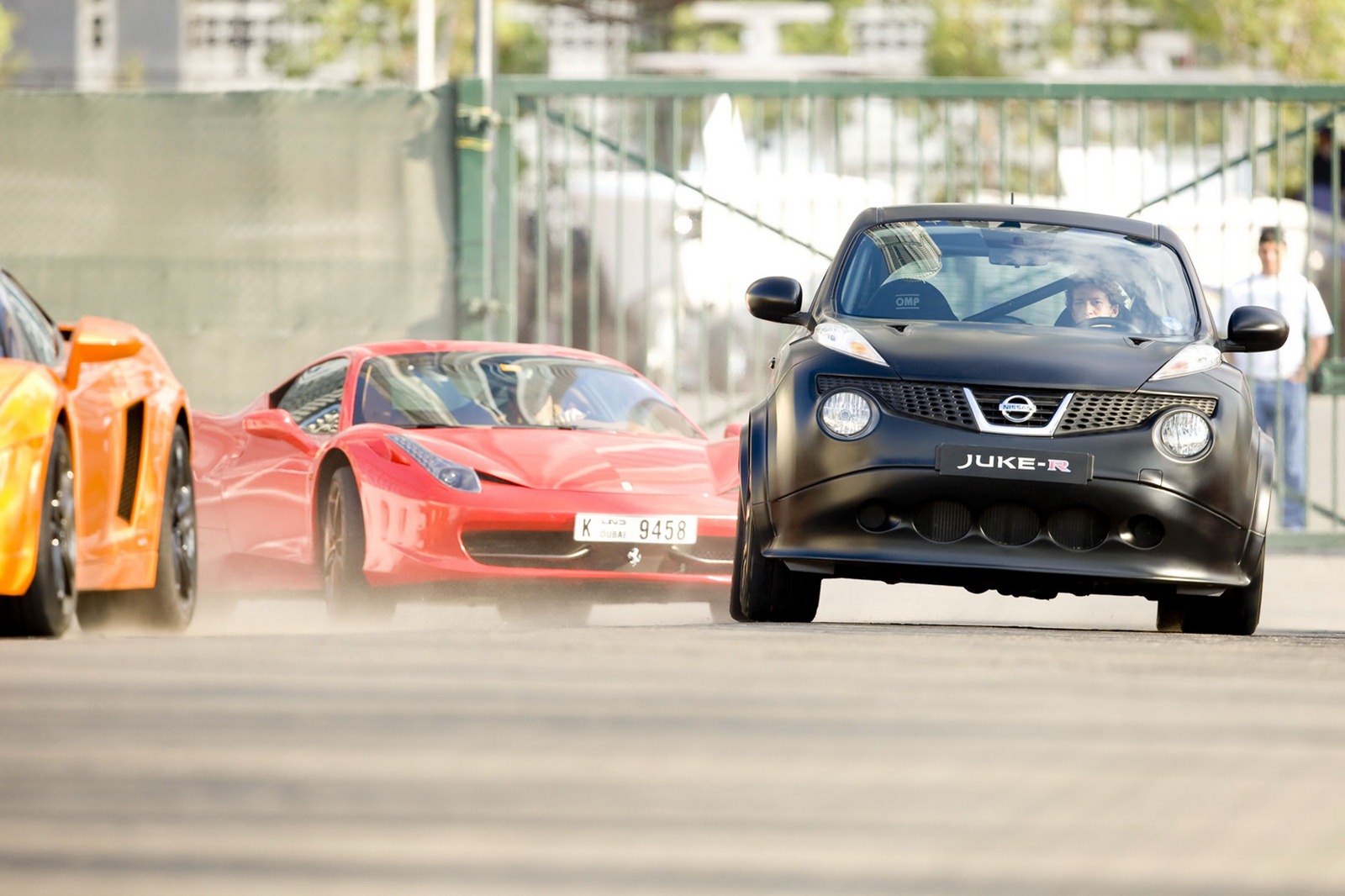 It’s not too much of a speculation game as to just how much the power output will grow. Most expect it to be somewhere around the 545-550 horsepower of the current GT-R.

According to Nissan, they already have three orders written in for the Juke-R, all of which come from the middle east. Over the following four weeks or so, they are open for business.

Once the time runs out, Nissan will close the window and start actually producing the Juke-R. If you want one, you better get moving. 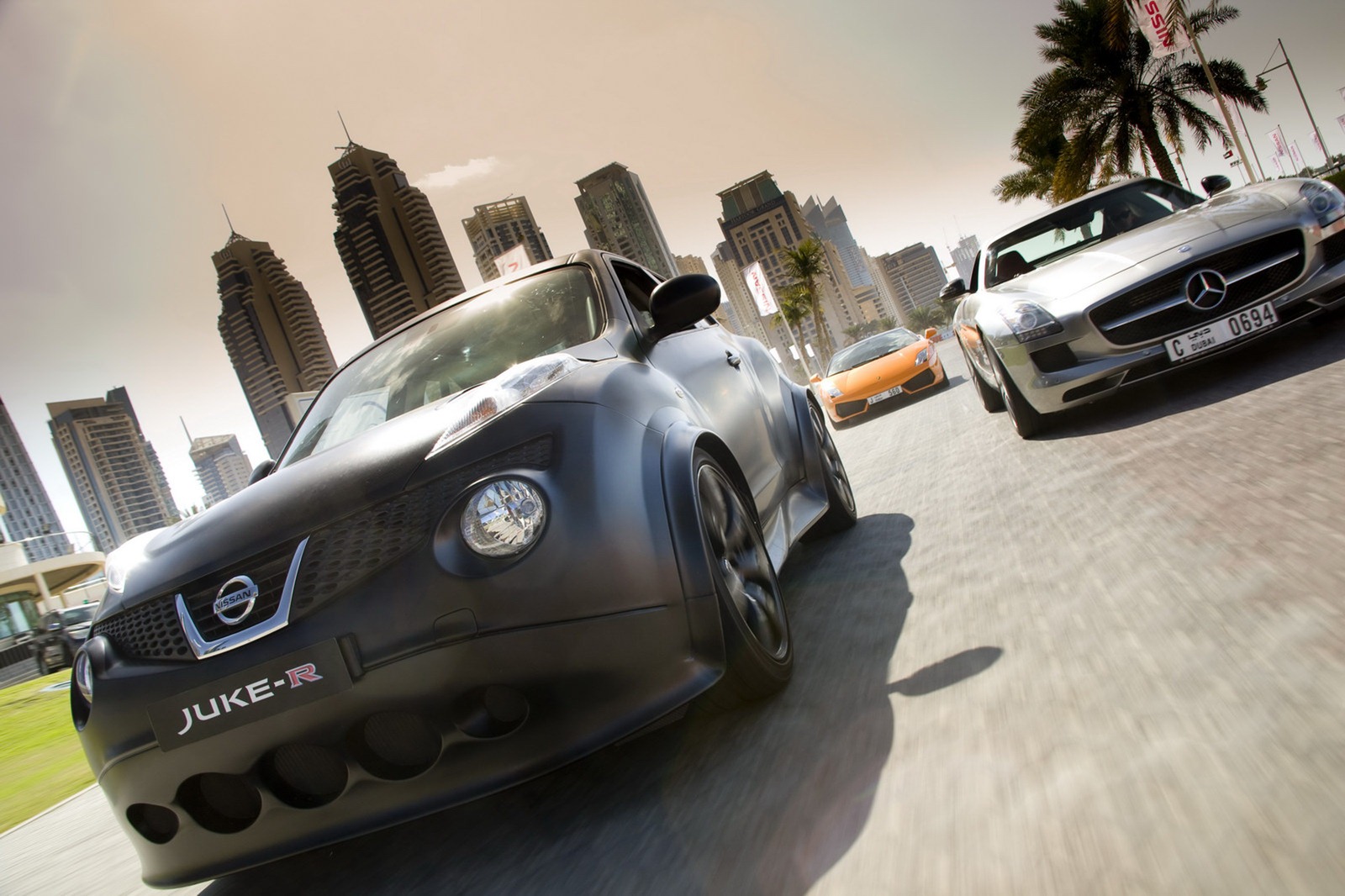 Even if it’s not as good as some of the media blurb, it’s one of the craziest cars to be produced and will also be one of the most exclusive ones as well.

Pricing is still not public but it’s certain to be a six figure mark.