Aston Martin have announced that the DBS is living the last of its days. The British top end model will have on final hurrah before it goes though.

That final edition of the DBS is actually called the Ultimate. 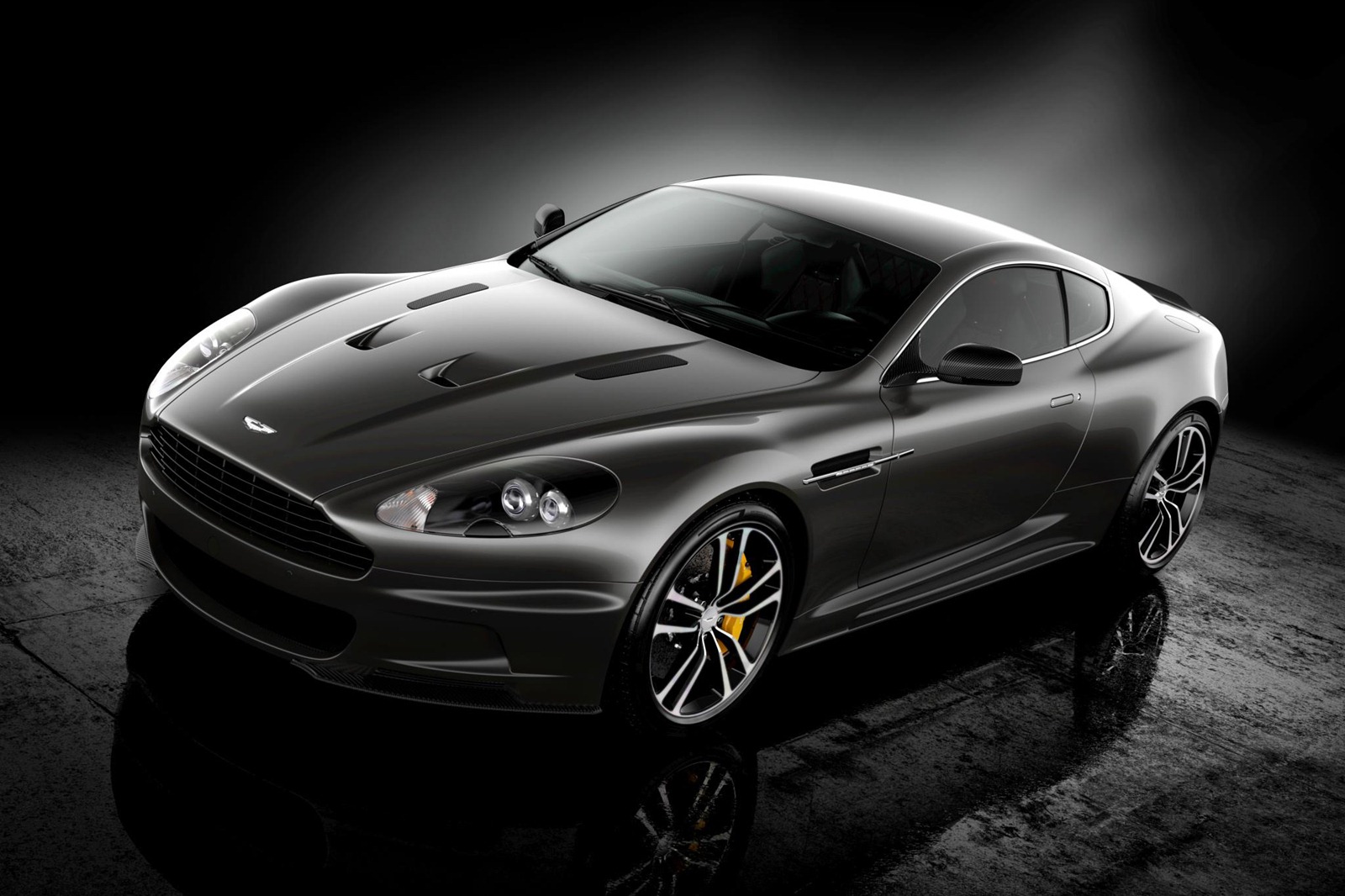 Naturally, this sort of branding would imply that the British have made it the best version of the Aston Martin DBS that it could possibly be.

We’d imagine the same thing, but as it happens Aston Martin’s people live in a different world. The only thing they’ve done to tell people that we’re dealing with an Ultimate edition is change the look.

The Aston Martin DBS in itself is a great looking car, the fitting of some restyled panels and small details here and there won’t ruin or improve upon that. 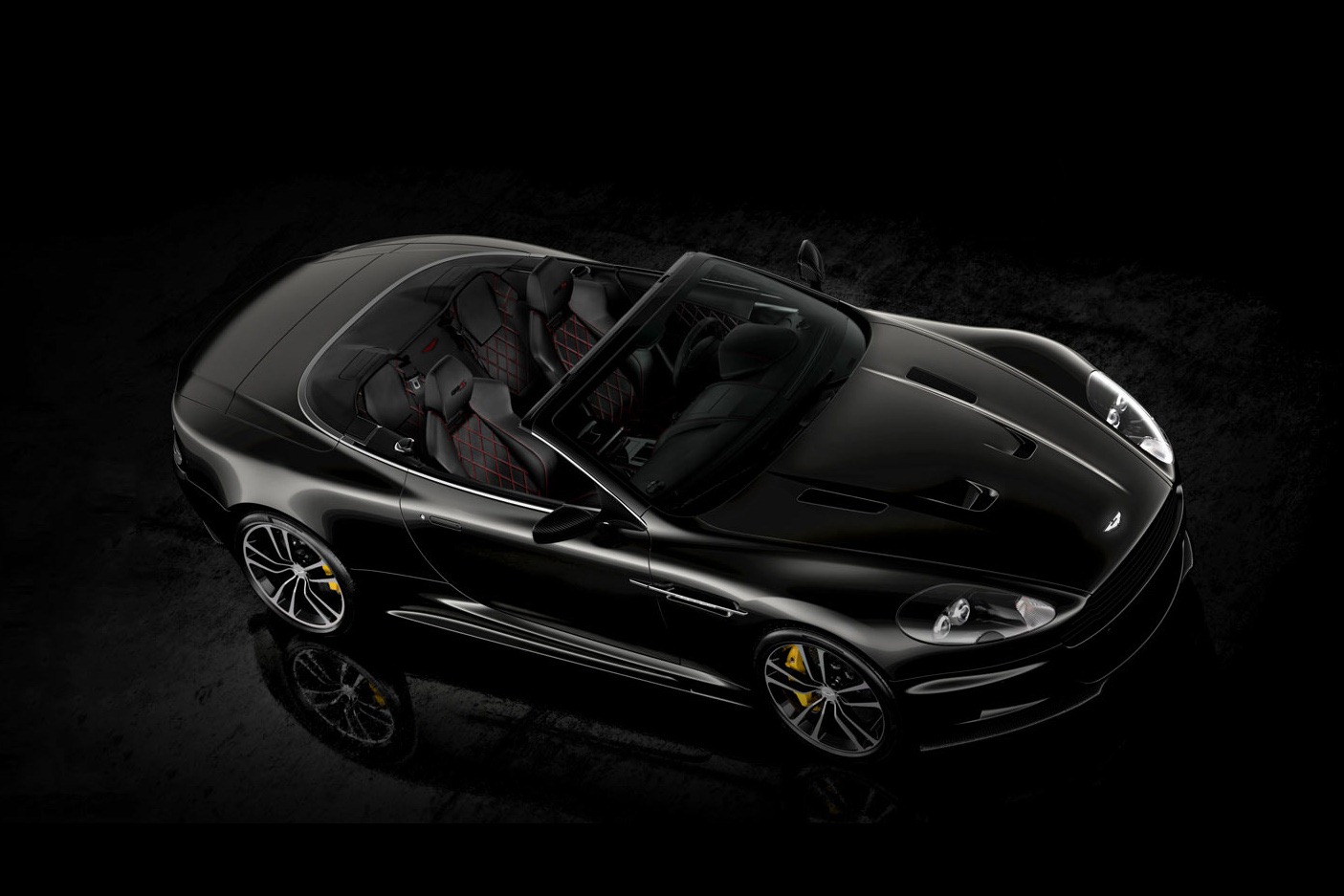 Still, the changes include special badging, a painted rear spoiler, carbon fiber on the mirrors and some blacked out details such as the grille and tail lights.

The exterior gets a little restrictive as the Aston Martin DBS Ultimate will only be available in three color choices; Carbon Black II, Quantum Silver or Silver Fox.

Pricing, availability or anything of the likes is yet to be announced but you can bet top dollar that it will cost… top dollar.