Cadillac was one of the first American car makers to fight back. Before bailouts or politics, they changed their image, made better cars and went on the BMW offensive.

The success rate of that attack is still open to discussion but its obvious that Cadillac is on the right path. Part of that path is obviously hitting the luxury market with a vengeance. This is why they find it so hard to let go of the idea of a flagship model. It could be a production version of the Cadillac Ciel or even the Sixteen.

There’s always that reason and the fact that the new XTS, lovely as it is, has been openly criticized for missing a few notes. 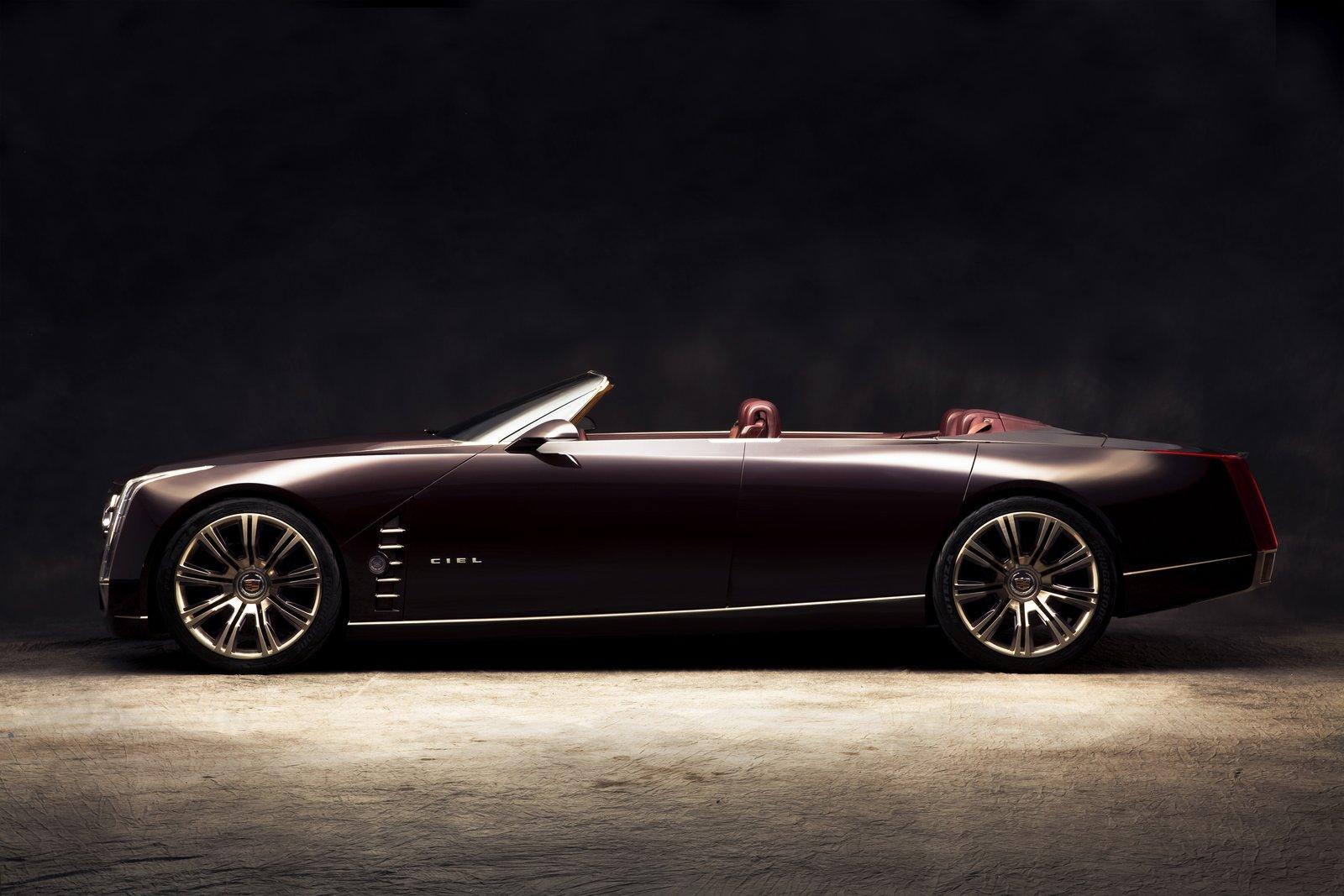 Among the flaws that journalists and analysts have picked fights with over the XTS we found the very basis of the large sedan, its front wheel drive platform.

A flagship model would naturally do away with something so common and limiting. There is actually some sense in the way that fits the image of luxury car.

Cadillac can then add some extra power and deliver it smoothly and, at no point, overwhelm the steering feel while doing so. 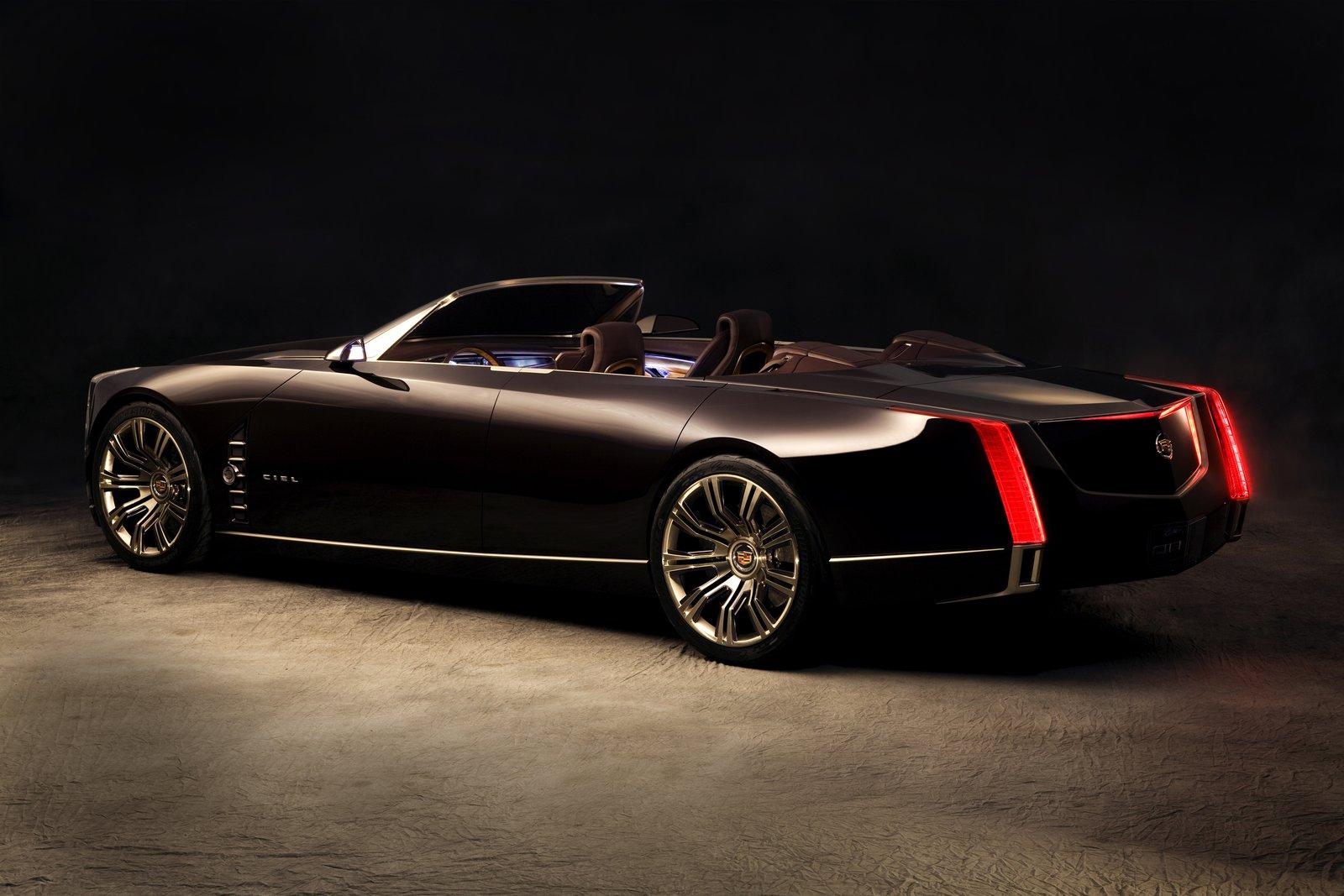 These are genuinely just modest details. What everyb ody wants from the next Cadillac flagship is for it to overwhelm the competition and maybe even have a look at the Bentley and Rolls Royce products.