The American car manufacturer has released the first teaser image of its second-generation Volt and has confirmed that the new car model will be publicly showcased at the 2015 North American International Auto Show in January. The upcoming Chevrolet Volt had already been spied in April during testing.

The five-door hatchback is expected to ride on a new platform and to be lighter. It will likely feature a longer rear window and a more stylish tailgate with an integrated rear spoiler. 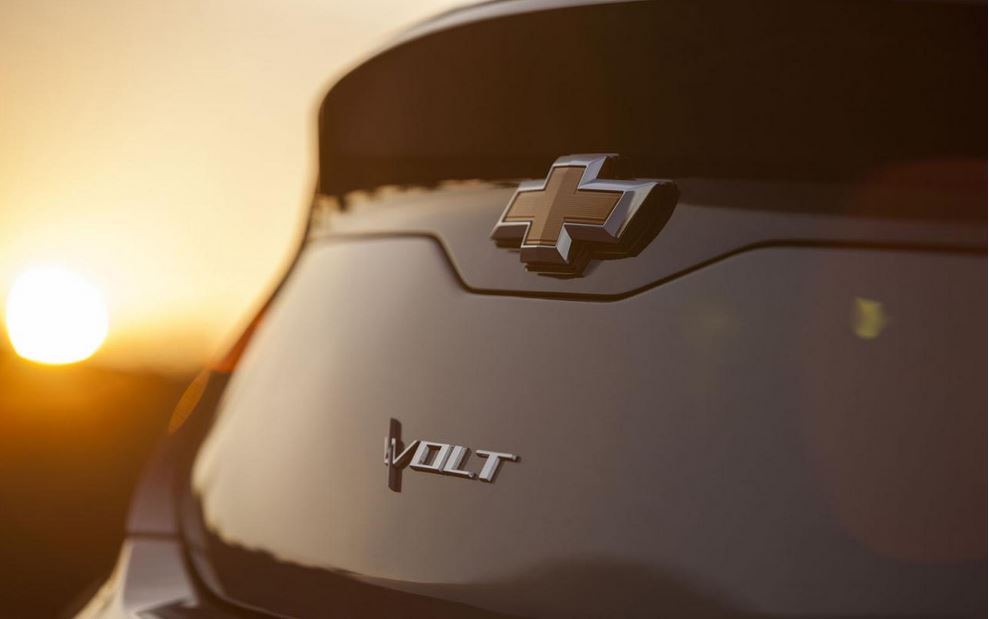 Changes appear in the cabin too, where the new Chevrolet Volt is rumoured to have seating for five, which is good news for Volt fans.

Details about what will power the 2016 Chevrolet Volt plug-in hybrid car have not been provided, but reports suggest that the vehicle may be fitted with a more economical 1.0-litre three-cylinder engine to provide increased fuel efficiency. It will also benefit from a longer all-electric range.

There’s a possibility that an entry-level version of the 2016 Chevrolet Volt will find its way into the market, with price starting at 30.000 dollars.