2016 Jaguar sedan XF has been caught testing on the Nürburgring. Most likely tha car will make it’s public debut a a major auto show in 2016.

Given the fact that XF model has been available now for seven years and the new XE is out, changes have to be made to the XF in order for Jaguar custumers to be able to choose properly between the two models. 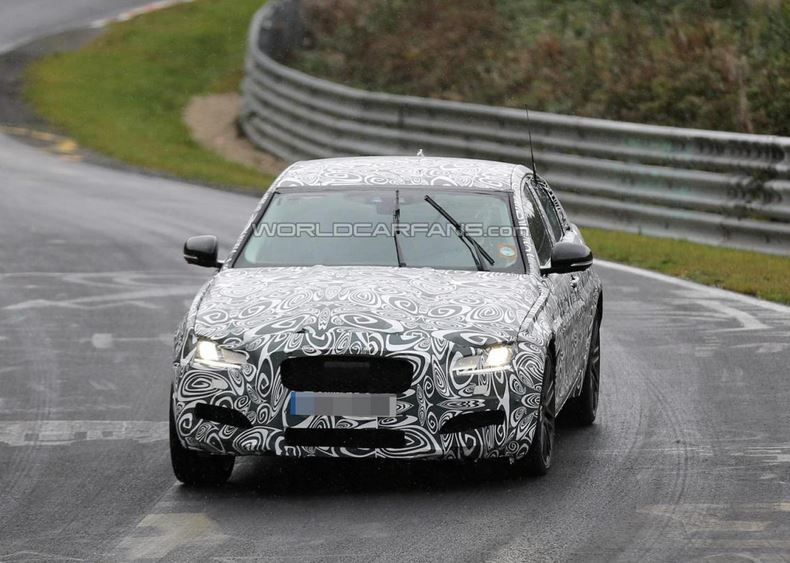 Engine lineup for the 2016 Jaguar FX has not been made public, but most likely options will include the supercharged V6 3.0-liter along with a series of four-cylinder Ingenium gasoline and diesel motors.

When it comes to changes, mostly the issue concerns the size of the vehicles. As far as the 2016 Jaguar XF is concerned testing images clearly show the vehicle is larger and features a stretched wheelbase. Speaking of space this will translate into extra legroom for rear passengers. 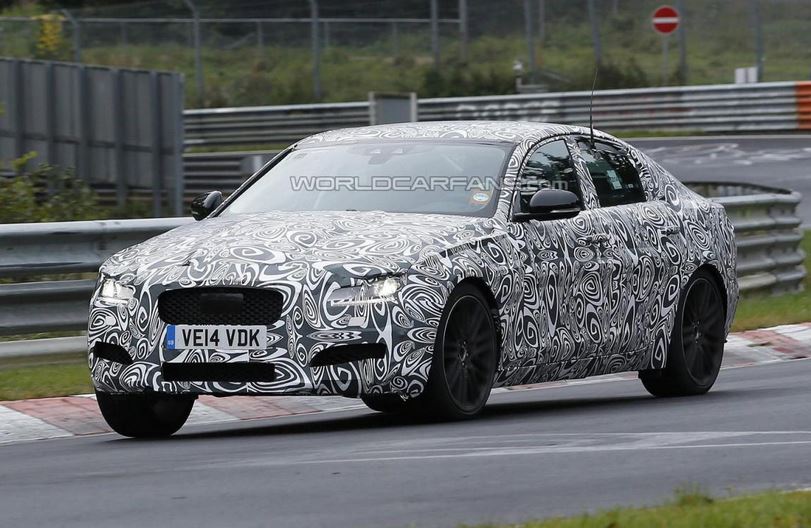 Even though The 2016 Jaguar XF will likely ride on the same iQ[Al] platform as the smaller XE an importnat change will be present. The new XF is expected to loose no less than 100 kg in weight. 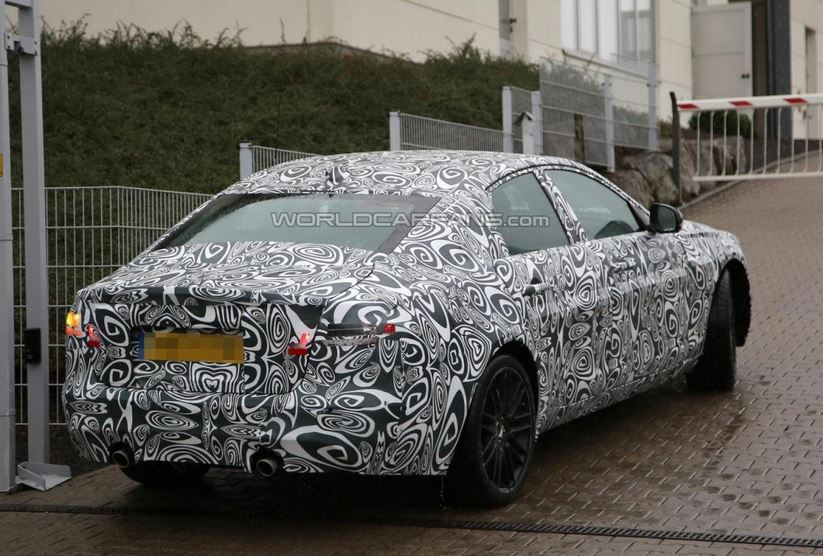 Even though the car has incresed in size as shown in the pictures, changes regarding the exterior have not been major so that the XF prototype caught testing looks just like a bigger XE.