Misterious photos have been released by Nissan. Curious what it’s all about? The teasing is destined for the upcoming Sao Paulo Motor Show. Images show a B – segment crossover and have recently been made public by the producers. The new car is said to make debut at the end of 29 October at the show and production might start the following year.

Although a lot of information is missing about the car shown in the photos, especially key details like power, inside and outside featurs or selling price, some conclusions can be drawn just from looking at the pictures. 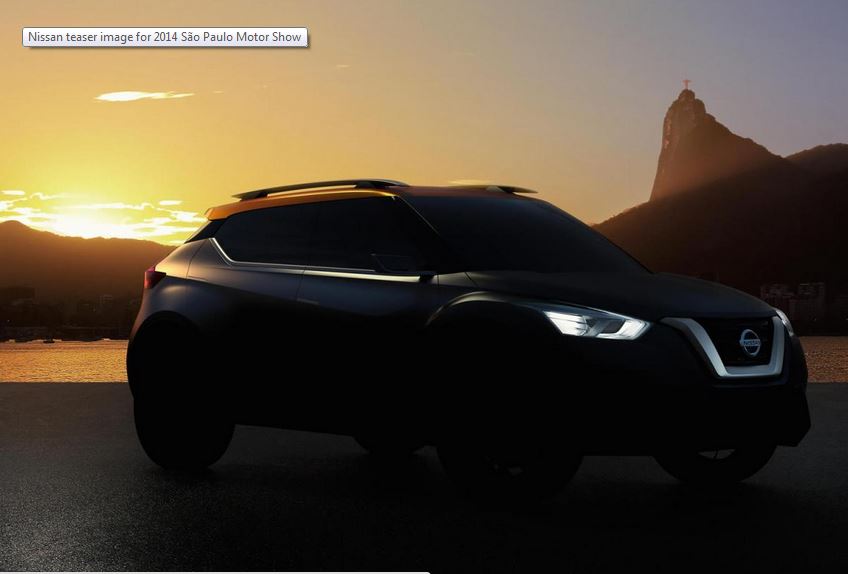 The teasing images show compact dimensions with very short front and rear overhangs. The increased ride height and roof rails are also to be placed in the novelty section.

Another look at the pictures and more details show up. For instance the B – segment crossover has a proeminent front grille with a big logo in the center. List continues as we change angle. The side profile shows automatically retractable door handles and sculpted wheel arches. 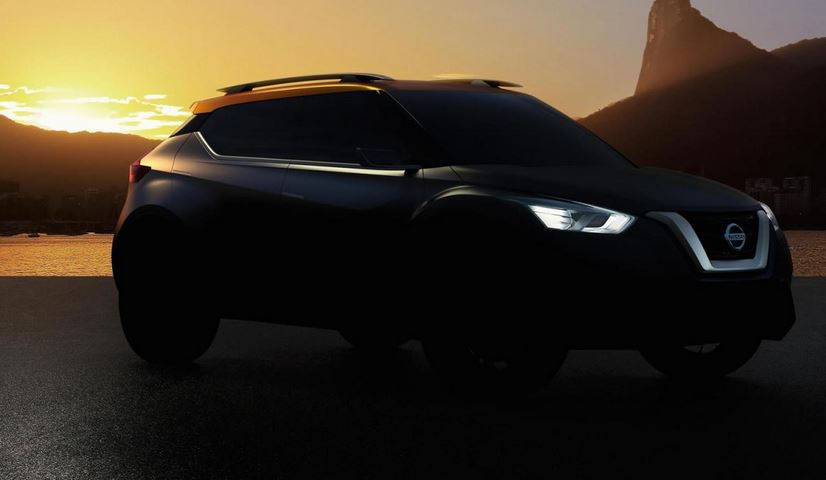 Customization options might be on the feature list of the 2015 Nissan. How do we know? Well, a hint was offered by the combination between the silver body and the orange roof. And the list goes on: the new crossover rides on nothing less that big alloy wheels wrapped around in chunky off-road tires. And yes. In case you were wondering LED headlights are a part of the arsenal. 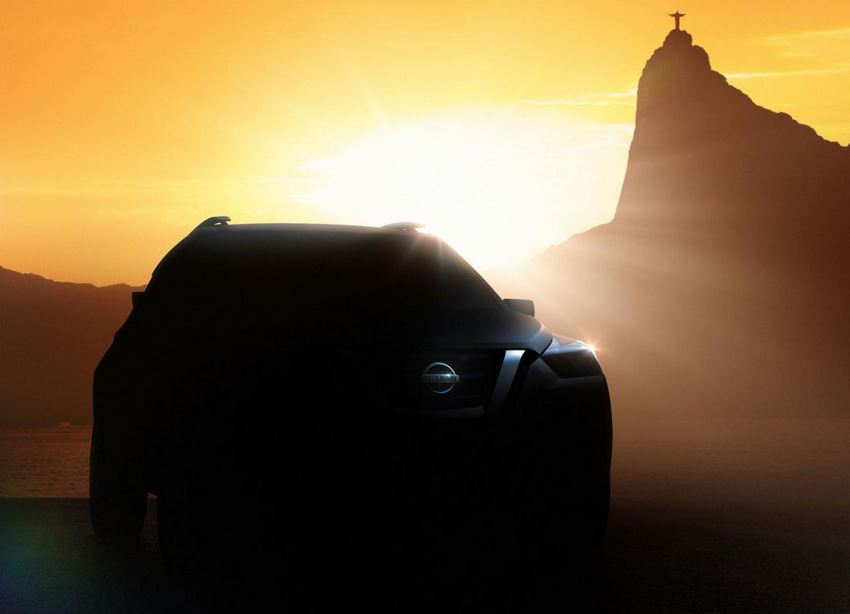