Great news for Ford brand fans. Much awaited for Troller T4 concept has been introduced by Ford Brazil. The new car will receive an official premiere during the Sao Paulo Motor Show on October 30. 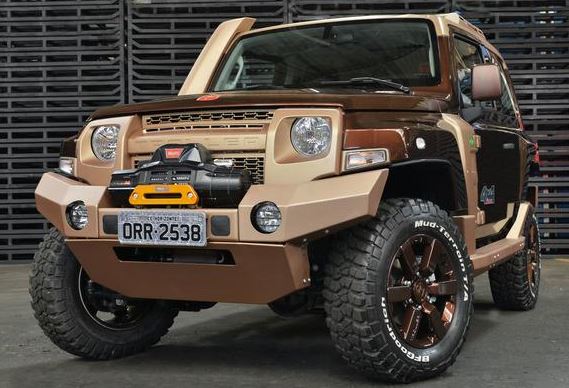 You might remember that Troller R-X concept has been presented at the 2012 Sao Paulo Motor Show. Both the R-X and the T4 have stories that go way back. Actually, until 2005 Troller was an independent automaker. The company was bought by Ford. The new Troller T4 is based on the R-X concept.

But coming back to the creation that as we said will make debut at Sao Paulo Motor Show on October 30 we have great news. 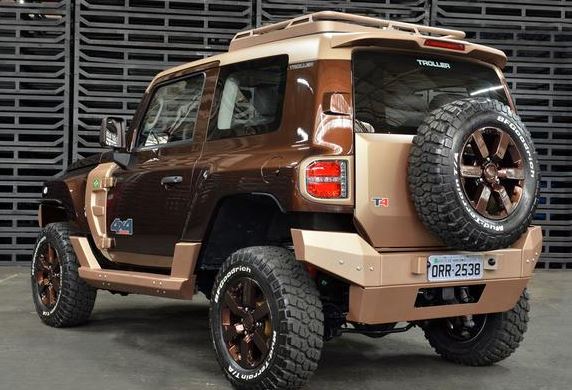 The new car features a fiberglass body, a new front grill and a redesigned hood with a raised central feature. Changes have been made also regarding bumpers. The new ones are higher and longer, while the headlamps and taillights have received LEDs. 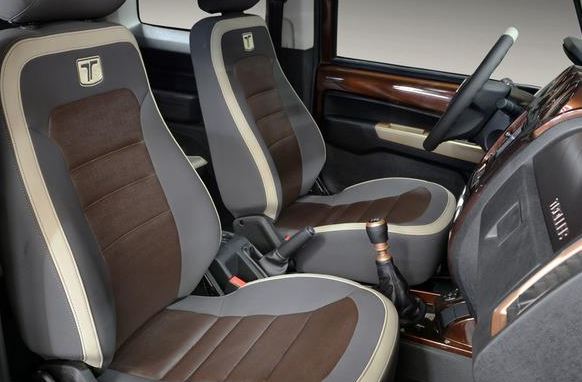