A Ford fan or maybe just looking for a new car? Great news are just around the corner as the long awaited for 2015 Ford Mustang RTR is closer and closer to curious drivers. Excited on what the car will be like?

Well, the brand new Ford has returned in a final teaser before it’s scheduled full reveal. We remind you that the new Mustang RTR was produced by Ford and Vaughn Gitten Motorsport. 2015 Ford Mustang RTR will be offered with both 2.3-liter EcoBoost and V8 5.0-liter engines and in two states of tune (Spec 1 and Spec 2). As for the car’s aspect, the last teaser image shows an agressive fascia. Feature list also counts a redesigned hood with a power dome while keping the same massive rear spoiler lip.

As for the official unveiling of the 2015 car, it is scheduled to take place at SEMA next week. The car will be available for purchase on the first month of the new year. 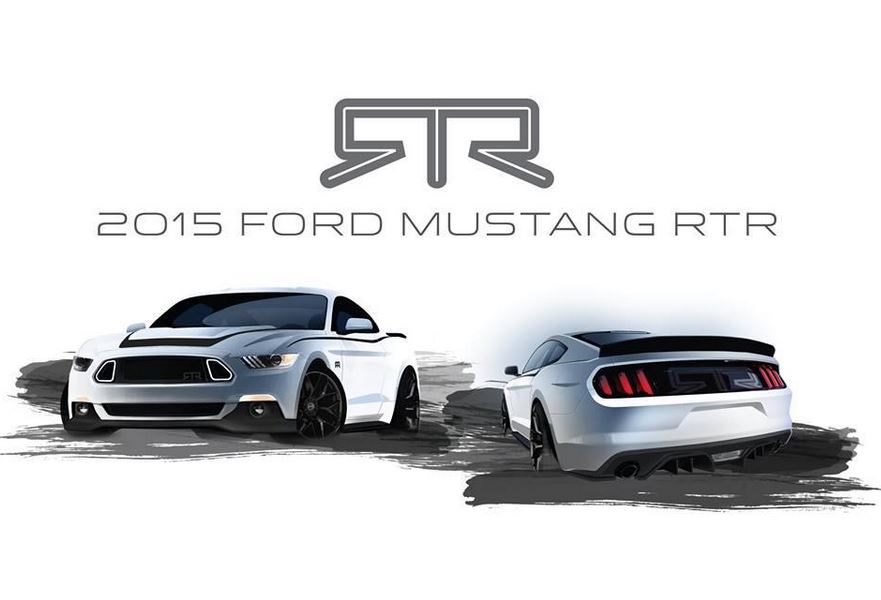 Unlike the outgoing model which was only available in United States, drivers all over the world will be able to enjoy the new Mustang RTR. 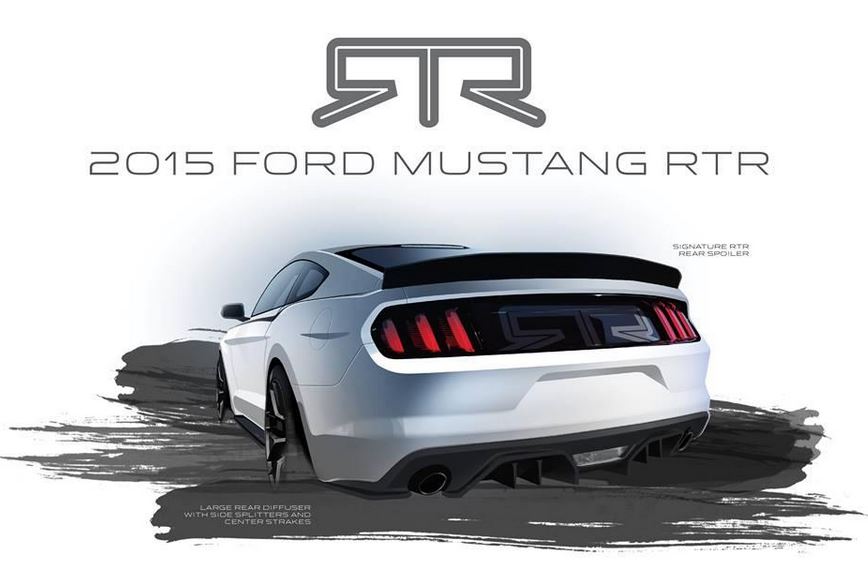