Seen testing in Septembrer the V60 Cross Country has now been revealed. The high-riding version of the V60 comes with a large variety of styling elements. 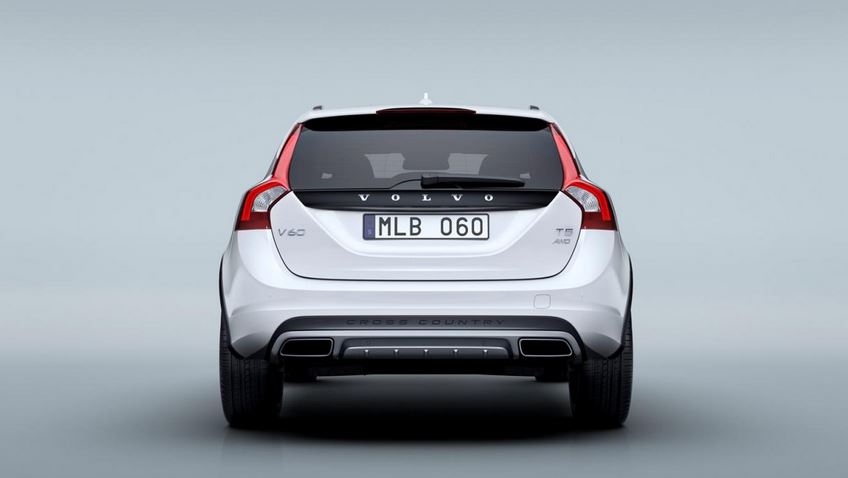 As for power, we have great news. The 2015 Volvo V60 Cross Country will be available with the traditional five-cylinder 250 bhp (186 kW) gasoline engine working with an automatic transmission.

In comparison to the regular version the car features a 65mm increased ground clearance. Also the V60 Cross Country has new fender extenders and side scuff plates, front & rear skid plates and integrated dual exhaust pipes at the back. 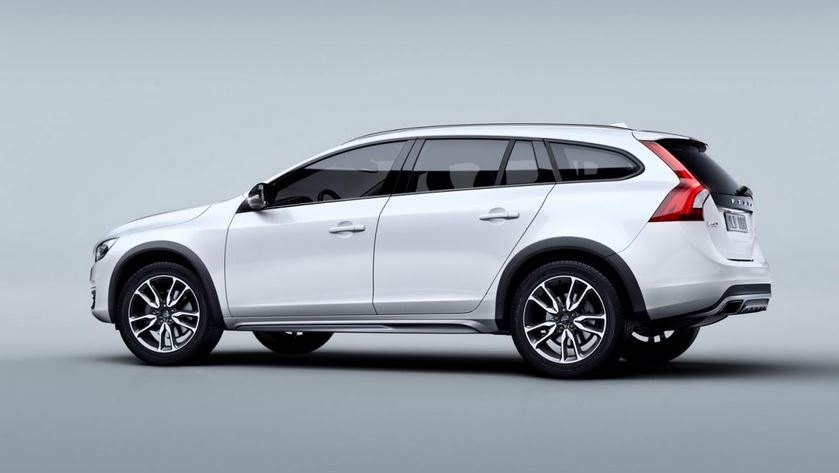 Feature list also counts 18- or 19-inch alloy wheels that are wrapped around in high-profile tires. 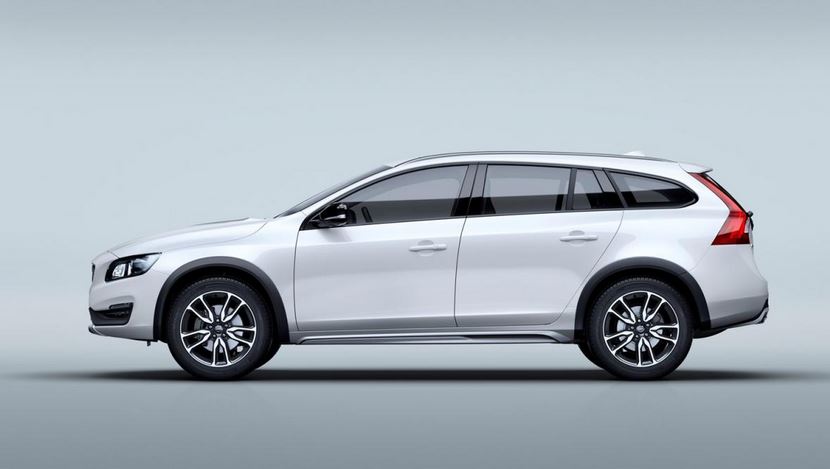