Fresh information coming from Ford regarding the 2016 Ford Transit lineup. It seems the company is planning some important changes regarding their cars. We begin by telling you that as far as the Transit goes the model will come with additional standard equipment.

List counts a rearview camera and a trailer hitch assist system and the possibility to instal optional dual sliding cargo doors. Not only this but the Transit will be availbale in multiple colour options for drivers to really customize their van. List counts Caribou, Magnetic, Shadow Black and Race Red paints. 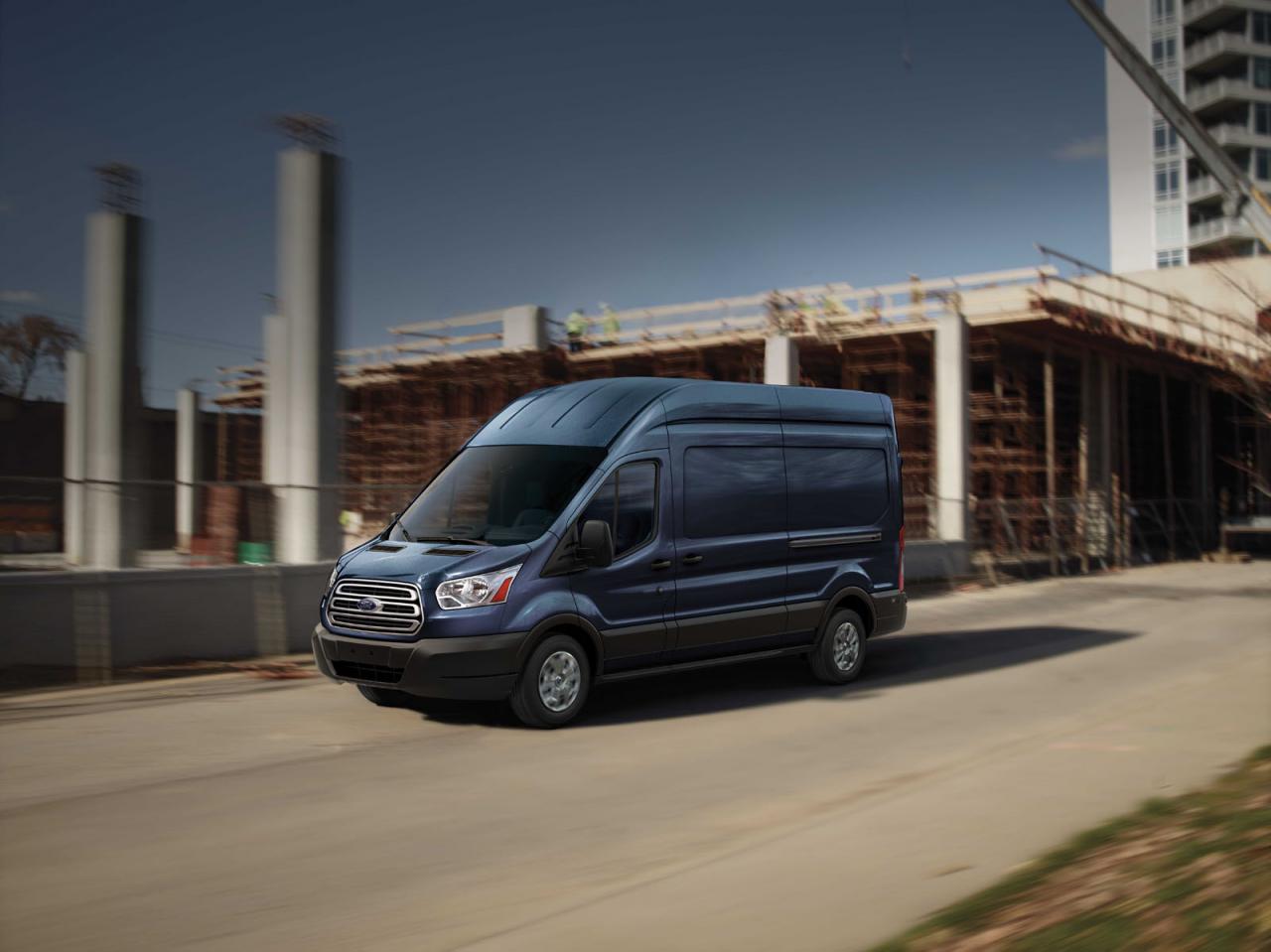 It you are very pleased to read our news then be prepared for even greater information as the list of options continues. Thus the Transit will also be available with an optional SYNC 3 infotainment system, AGM battery, auxiliary fuse panels and a heavy-duty alternator.

As far as the Connect model goes the super car will benefit from flex-fuel system on models that come with a 2.5-liter four-cylinder engine. 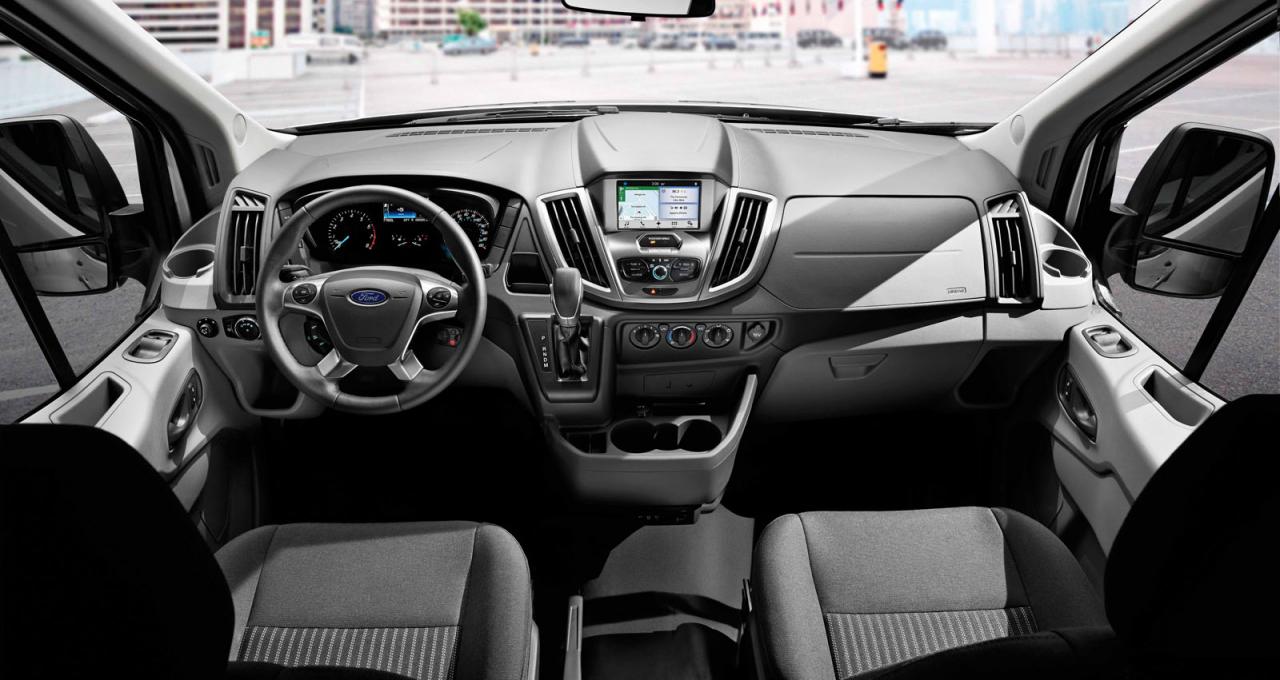 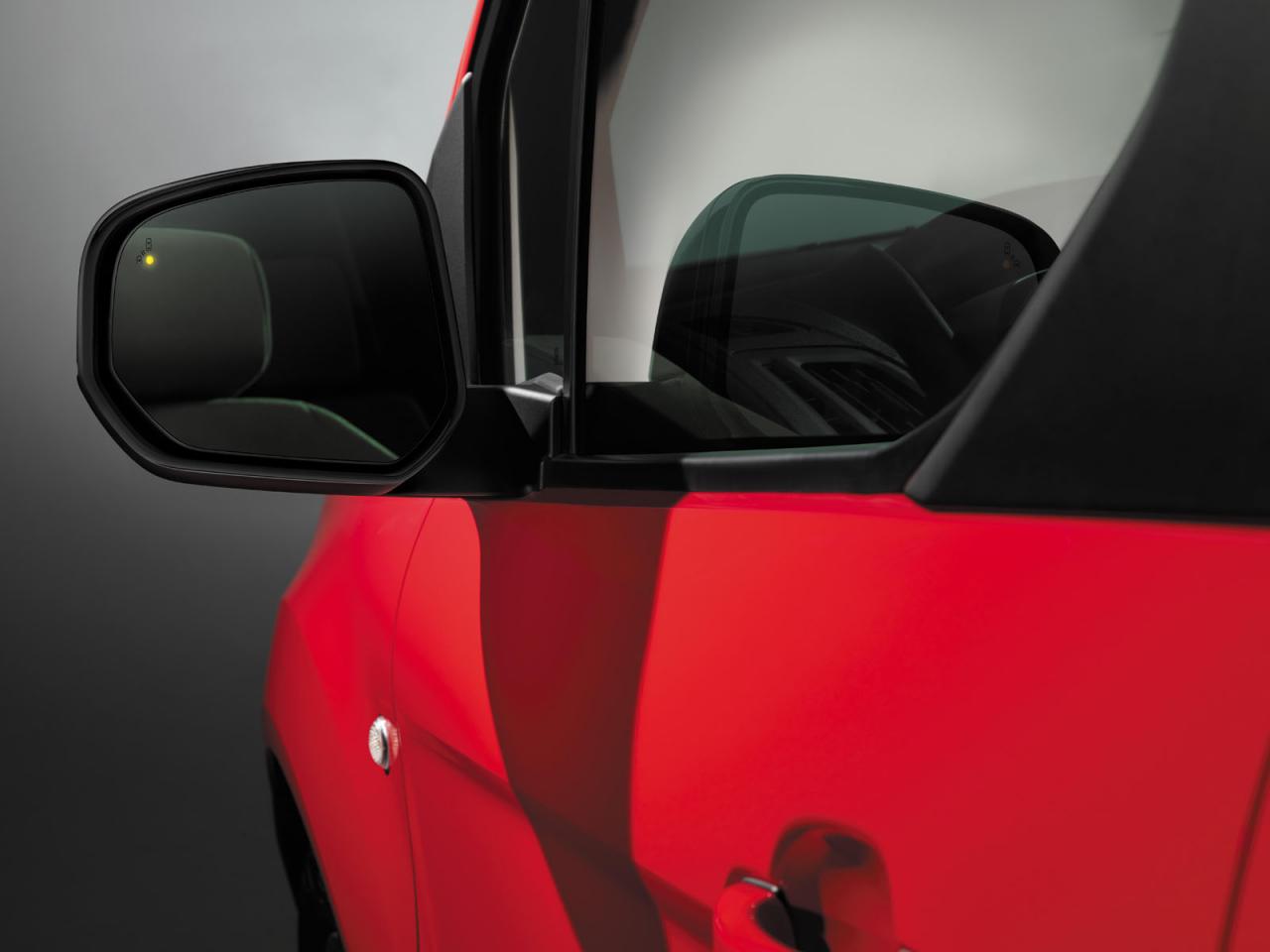