Chevrolet has officially pulled the wraps off its fifth-generation COPO Camaro race car during the 2014 SEMA Motor Show in Las Vegas. The model in question was designed to conform to NHRA Stock and Super Stock class requirements and is expected to participate in the racing season that will start next year.

The 2015 Chevrolet COPO Camaro has received a roll cage, a racing chassis, a solid rear axle system, drag wheels with Hoosier racing tyres and a couple of COPO decals. 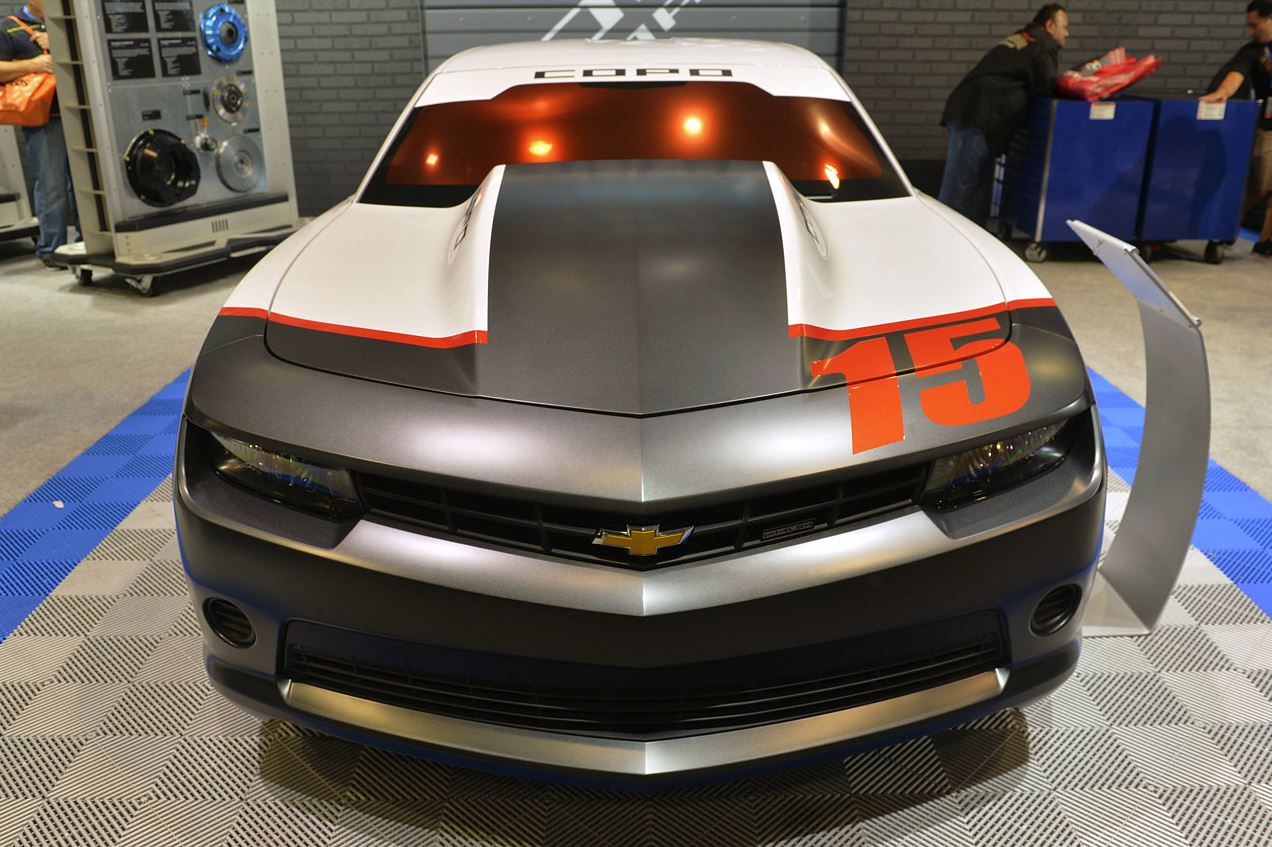 The company will be offering the new COPO Camaro racer with a series of supercharged and naturally aspirated LS-family engines. 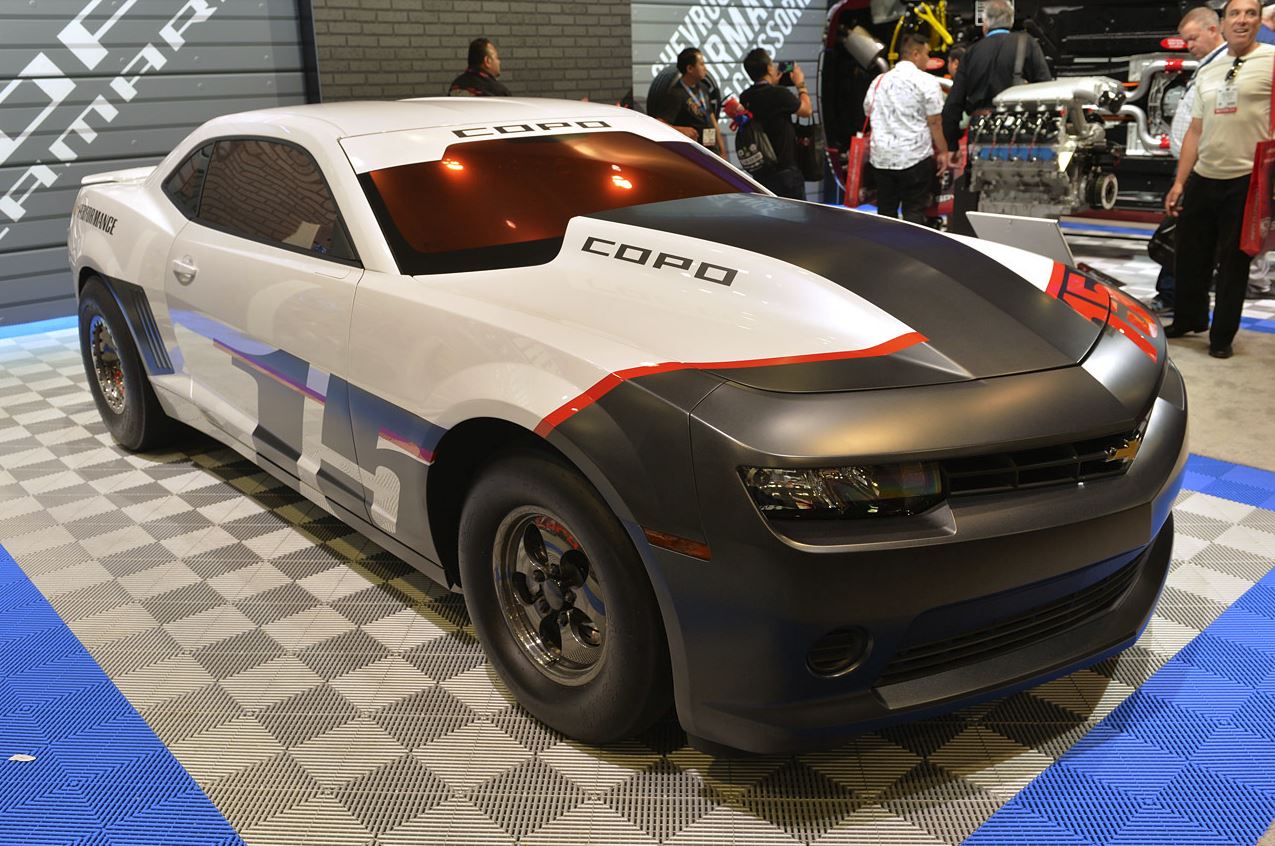 The car that was on display takes its power from a 5.7-litre LSX V8 engine which has a 2.9-litre Whipple supercharger attached on top. It comes painted in Abalone White with gray and orange accents. 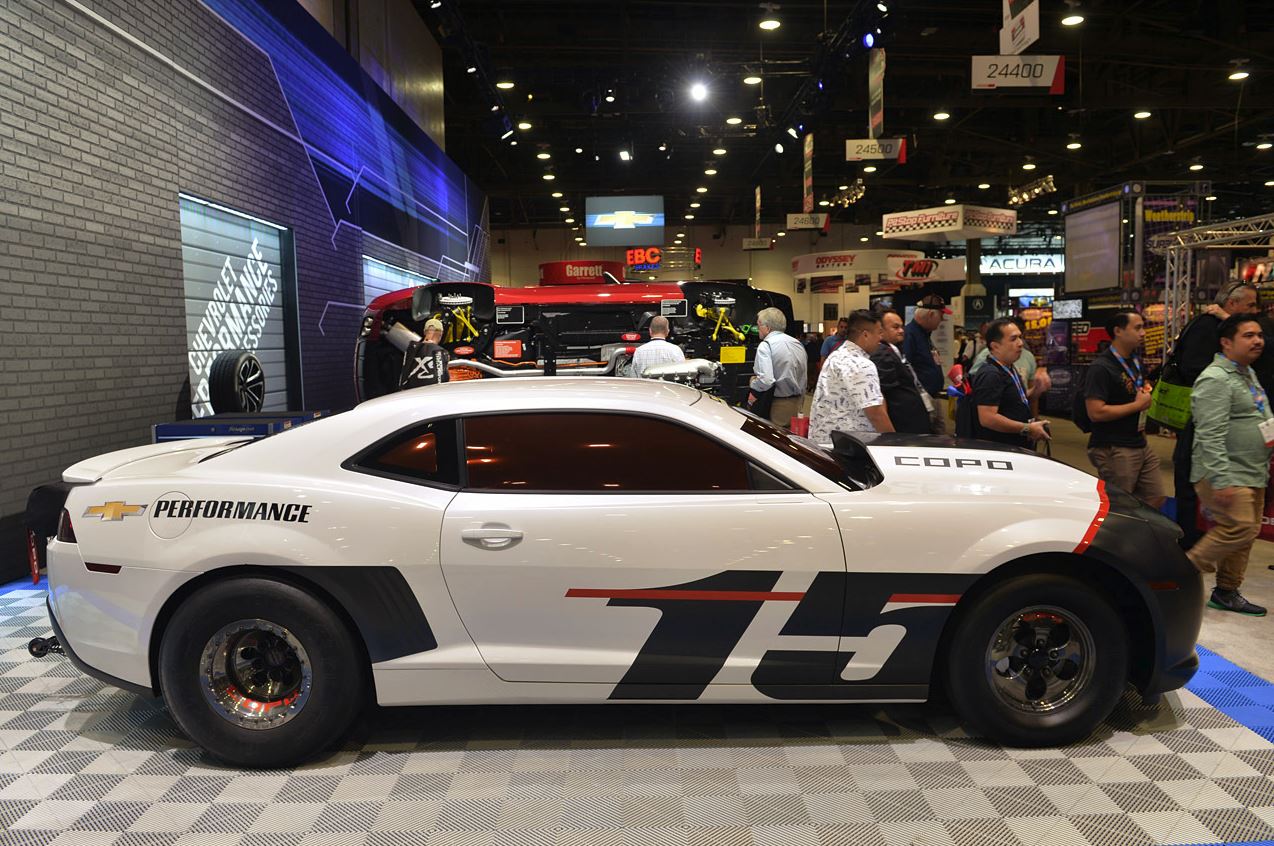 The 2015 Chevrolet COPO Camaro will be built in just 69 units and the owners will be randomly chosen. Pricing details have not been revealed as of yet. 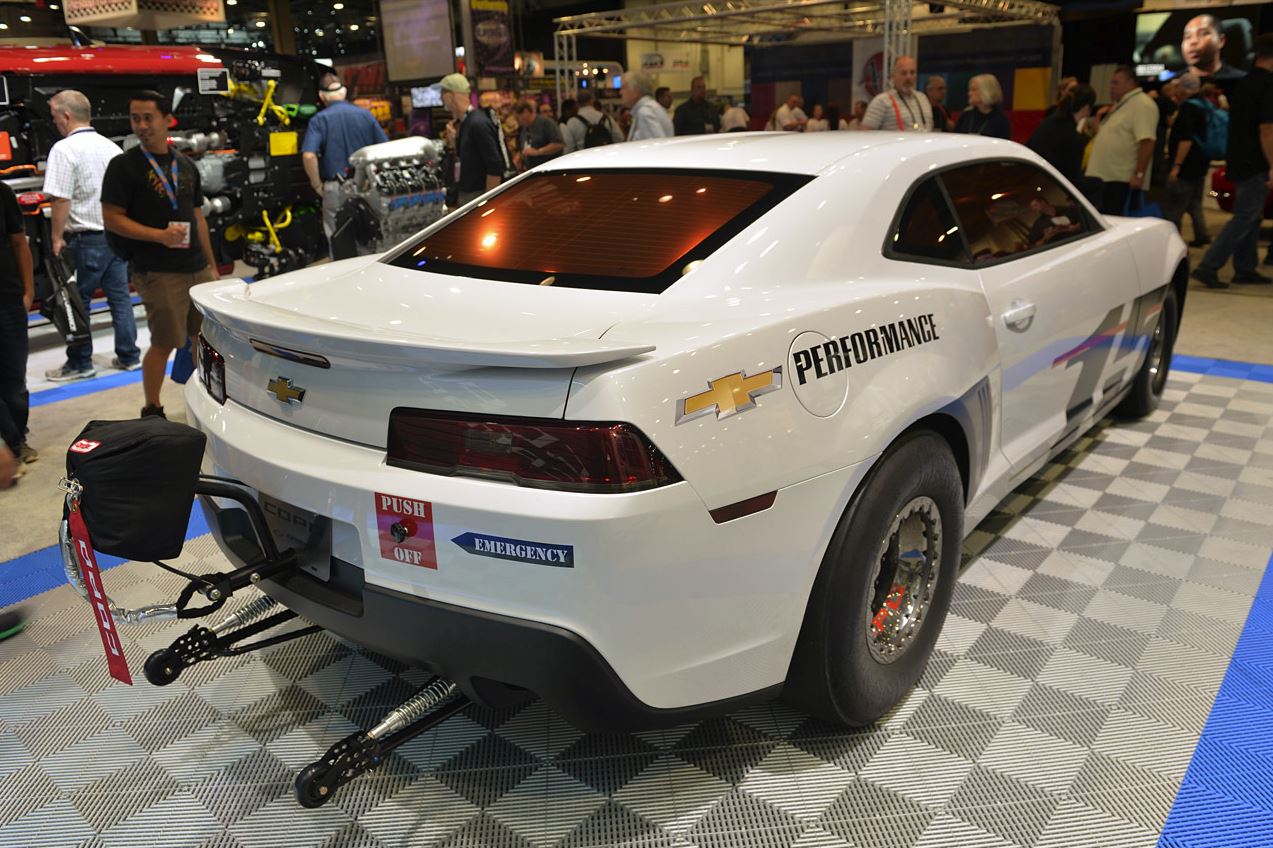 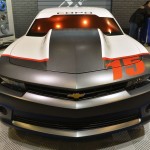 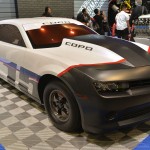 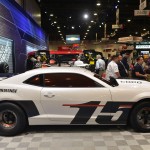 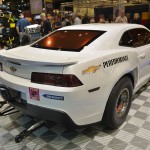 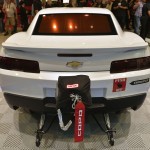 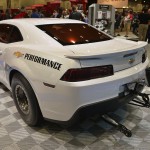