Audi fans are in for a big surprise. What might be bad news for the company is just great news for car lovers all around the world. Kept a great secret so far sketches showing a new car have leaked into the web. Curious to know what is portraied?

Well get ready because you are about to see two drawings of the new A9 concept. As we know by now the concept has a unique mark. And we don’t just reffer to the fact that it depicts a new car, but to the fact that the concept was designed at Audi’s styling center in Ingolstadt and work was carefully coordonated by the company’s new chief designer Marc Lichte. 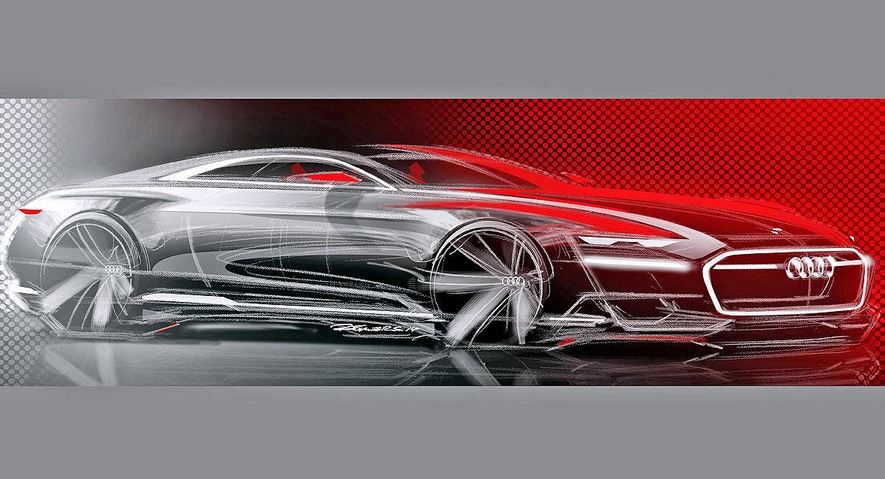 As far as the new car goes, we don’t have complete information. But as usual spicy details have been offered by the producers to keep us interested. It seems the A9 concept aims to preview the future new design language of the brand and will be showcased during the Los Angeles Auto Show later this month.

The new Audi will most likely be 5.1m long, 1.95m wide, 1.39m high and based on the MLB Evo platform. Magic is provided by a much sharper design, as the car still features the brand’s single-frame grille and LED lights, while the rear end has an A7-like line.