Cadillac fans are in for some not very good news. Recently the company offered some information regarding on of their most awaited for cars.

Details have started to emerge on the 2016 Cadillac ELR. As known so far and confirmed by the company the realase date for the new Cadillac had already been established. The car was expected to debut at the Los Angeles Auto Show. Now it seems that plans regarding the new model have changed radically. 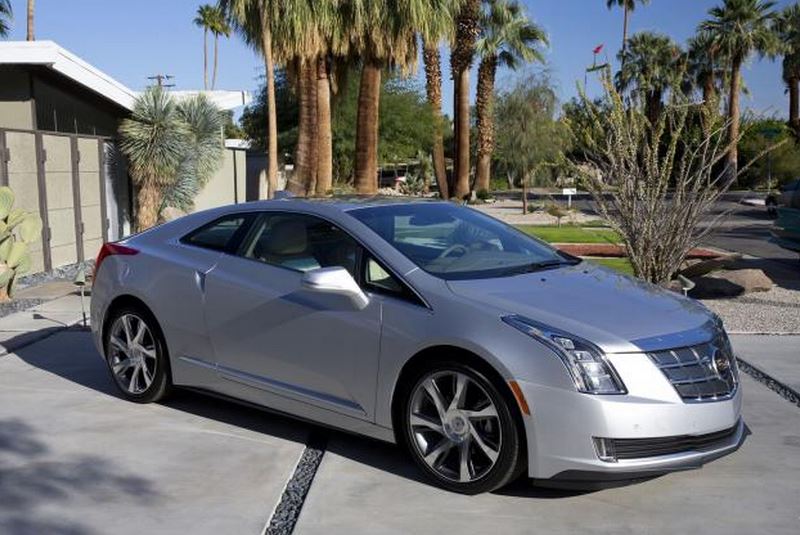 According to GM Inside News the unveiling date willl be pushed back. Curious to know the reason for this decision? Though not much information have been offered it seems the delay has to do with “system integration difficulties.” This might sound like bad news but it is not.

According to the same source the 2016 ELR will be a “highly autonomous vehicle” and some of its systems are taking a little longer to perfect. If information provided in reports turns out to be true, the 2016 ELR could become the first model to offer the Super Cruise semi-autonomous driving system. Want to know more on the benefits?

Well Super Cruise can handle the braking and acceleration under certain driving conditions and the car’s steering. The system is based on ultrasonic sensors, cameras, radar and GPS data used to accurately establish the vehicle’s position and location of other cars or obstacles.