Super news coming from Seat regarding future plans. As we know development in the auto industry is manditory. And nothing can take place without vision. That is why the world’s top specialists battle every day to please car fans and produce cars that will boost sales in the companies they work for.

Let’s get to the point and tell you that one of Ford’s interns has imagined a super car. The Roadster has been developed towrad the end of the year while David Cava was completing his internship at Ford. 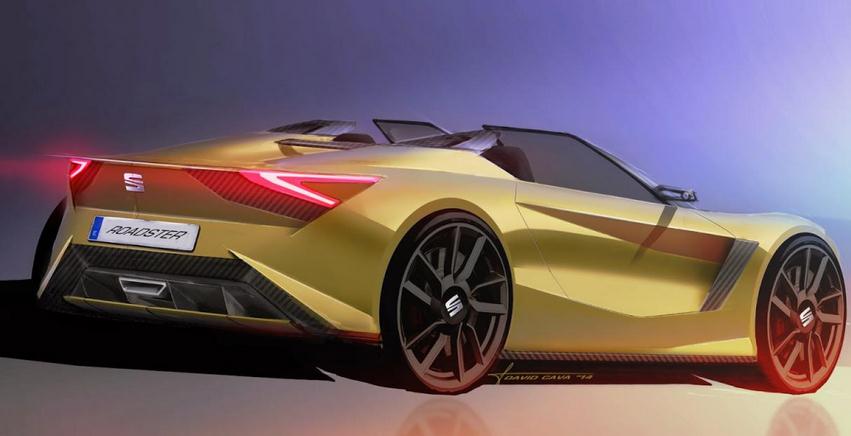 Power is an important aspect for the car envisioned as the Roadster was imagined with a hybrid powertrain. Special news also reagrds the Roadster’s weight that has so far been estimateed to less than 960 kg (2,130 lbs).

As far as the imagined Roadster goes the pioneer says that it was designed with character and fun to drive in mind.” As standing out elements for the Roadster we can mention dynamic desygn topped by fiber body parts, a special windshield and a prominent rear diffuser with a trapezoidal exhaust pipe in the middle.

Most likely the Roadster concept will compete famous brands in the auto industry.