Ford Focus RS has been tased for car fans all over the world. Curious to know what way did the car maker choose to make the model known and bring it one step closer to the public?

Well you will be happy to know that via a video of almost one minute, the car speeds on a road and shows off the best. Though images are not detailed, one thing is for sure. Ford Focus RS will be definitely fast. 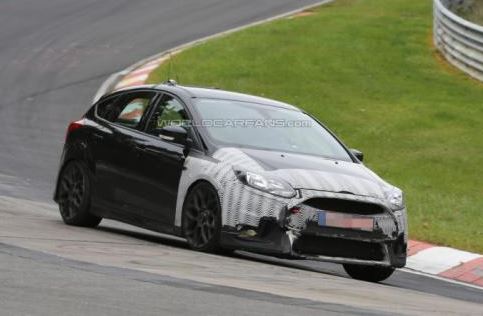 As far as statements made by the producers regarding the car go, the model will be a “no-compromise driver’s car that can deliver exceptional performance on the track when required while providing excellent every day driving.”

The car will officially be unveiled on the 3d of February. As far as information available so far goes part of the arsenal sounds great. 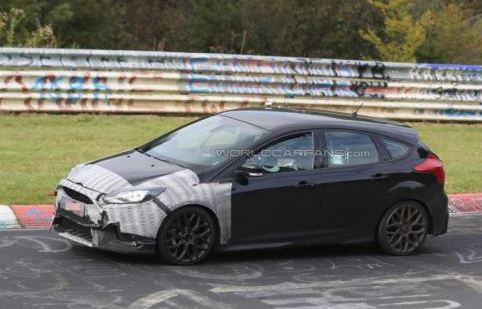 Curious to know what lies under the hood of the new Ford Focus RS? Well let’s just say that the car will run on a 2.3-liter EcoBoost four-cylinder engine. 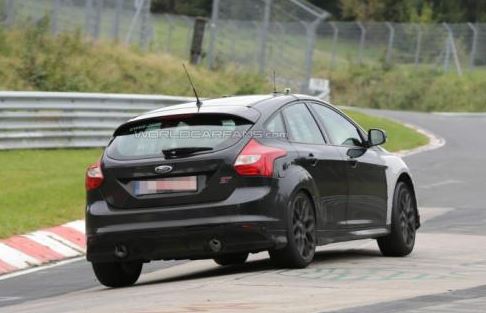 Power won’t be a problem with the new Ford Focus as the engine produces between 325-350 bhp (242-261 kW). Not only this but the car will also benefit from a a six-speed manual transmission and an all-wheel drive system.