A visionary version of Jaguar has been imagined by Theophilus Chin. The hypothetical Jaguar XD compact hatchback has been envisioned by the talented artist and the works of art look simply spectacular.

Taking into consideration the changes envisioned in size it is likely that the new model would be prefered by drivers that don’t need so much stiring space and wouldn’t mind having a car with a smaller trunk. 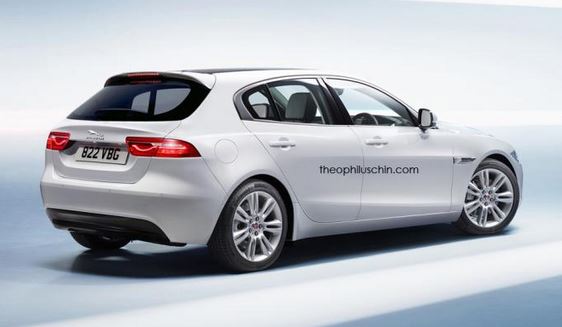 And though revolutionary the idea is not as far from reality as it seems since it is known that producers might expand their lineup to include a hatchback for the XE model.

Not only this but list of new cars might include coupe, wagon and convertible versions. However all talks ar just for fun at the moment if we consider the fact that the new sedan Jaguar hasn’t even gotten on the market. 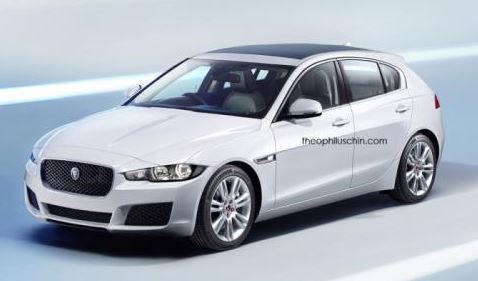 And if you want to check the special box we point to the name of the car that reminds us of an emoticon. Designed in a funny manner the hypothetical Jaguar XD compact hatchback is desired to be a competitor for famous cars such as the BMW 1-Series.