So far it is said that the higher specification Volvo XC90 will be selectively available for purchase. Most likely the new model will be revealed at the Auto Shanghai 2015 in China. 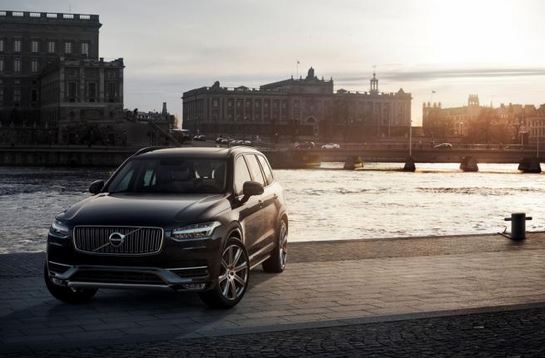 However even if unconfirmed officially information regarding the future car is present. Curious to know what are the novelties that promise to make you love the new XC90? It is believed that the current inside configuration will suffer some changes. The new XC 90 will have a four-seat configuration featuring individual rear seating. As a remineder the current edition has seven-seat layout.

The company’s vice-president of product strategy Lex Kerssemakers has been very discreet in talking to the media and refused to offer details regarding the company’s strategy for the new XC 90. And get ready to be amazed as it seems that rear passengers will benefit from quite a treat.

Luxury treatment consists of electrically-adjustable seats with massaging function and extendable squabs. The inside configuration will aim te create the extra legroom impression by making the cabin look like a lounge.