BMW Z5 has finally been rendered. Actually at the end of 2014 an important information about the car came up. The technical feasibility study had been completed. Basically this meant that the car was approved as a potential concept that the company might develop.

The car will basically be the succesor of BMW Z4 and will result from an inspired colaboration between BMW and Toyota. As far as looks go the future Z5 will keep the BMW tradition and simply be stunning. It is said that the car wil benefit from a carbon fiber tub derived from the i3 & i8 duo and a soft top. Possibilities also incldue a coupe version of the BMW Z5. 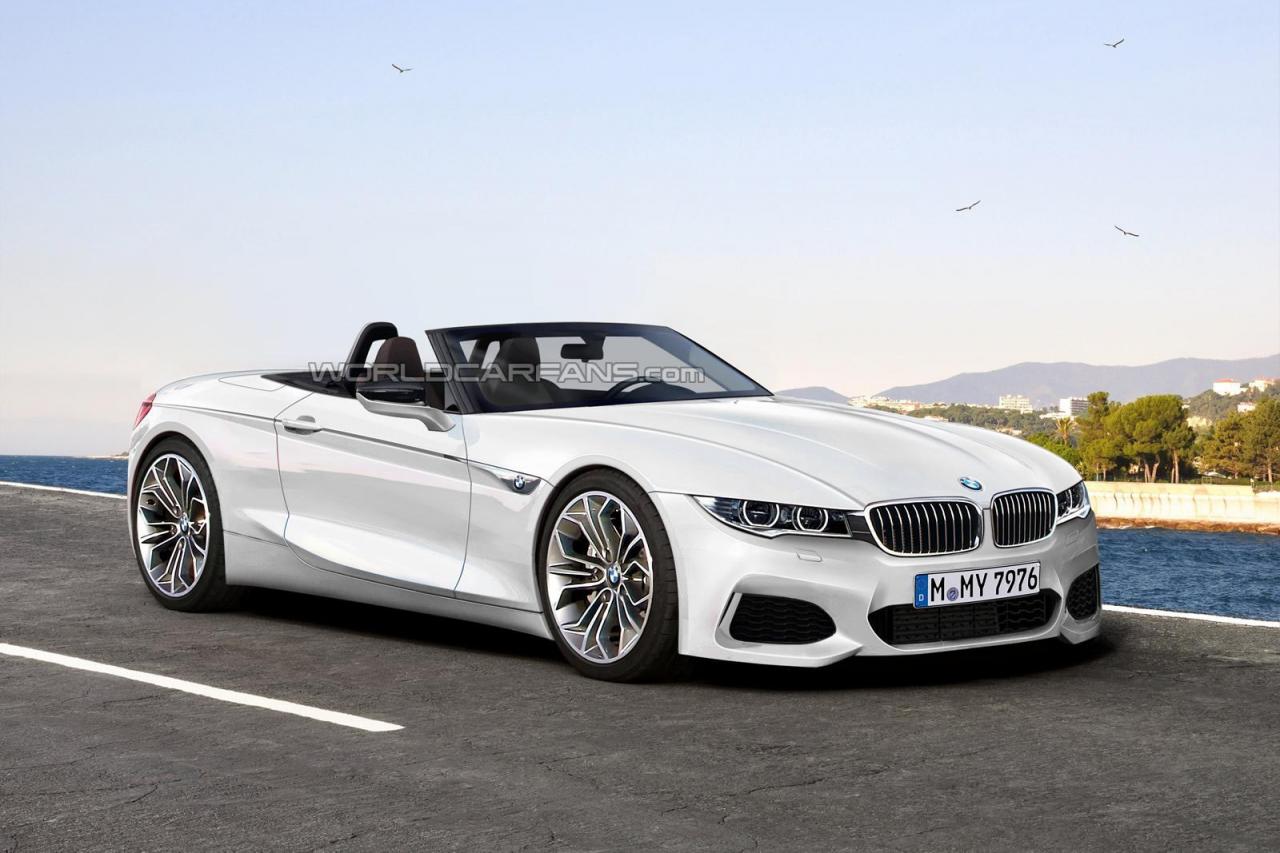 And good news continues as the car will have a range topping version that will have 425 bhp (317 kW) from a turbocharged six-cylinder motor.

Most likely according to information available so far the car will go on the market officially in two years time. Also a Toyota version will be availbe and is announced to be quite expensive.