Jaguar is at the moment working on one of it’s most awaited for models. A recently published report has confirmed that the companie’s engineers are busy putting together an electric car based on the well known F-Pace.

Unfortunately fans willing to learn as much about the car as they can still have to wait some time. At the moment the company has been frugal on information about the Jaguar F-Pace but the report in question comes to confirm that things are evolving in a positive manner and that the car will be launched. Most likely the car will be unveiled sometime before 2018. 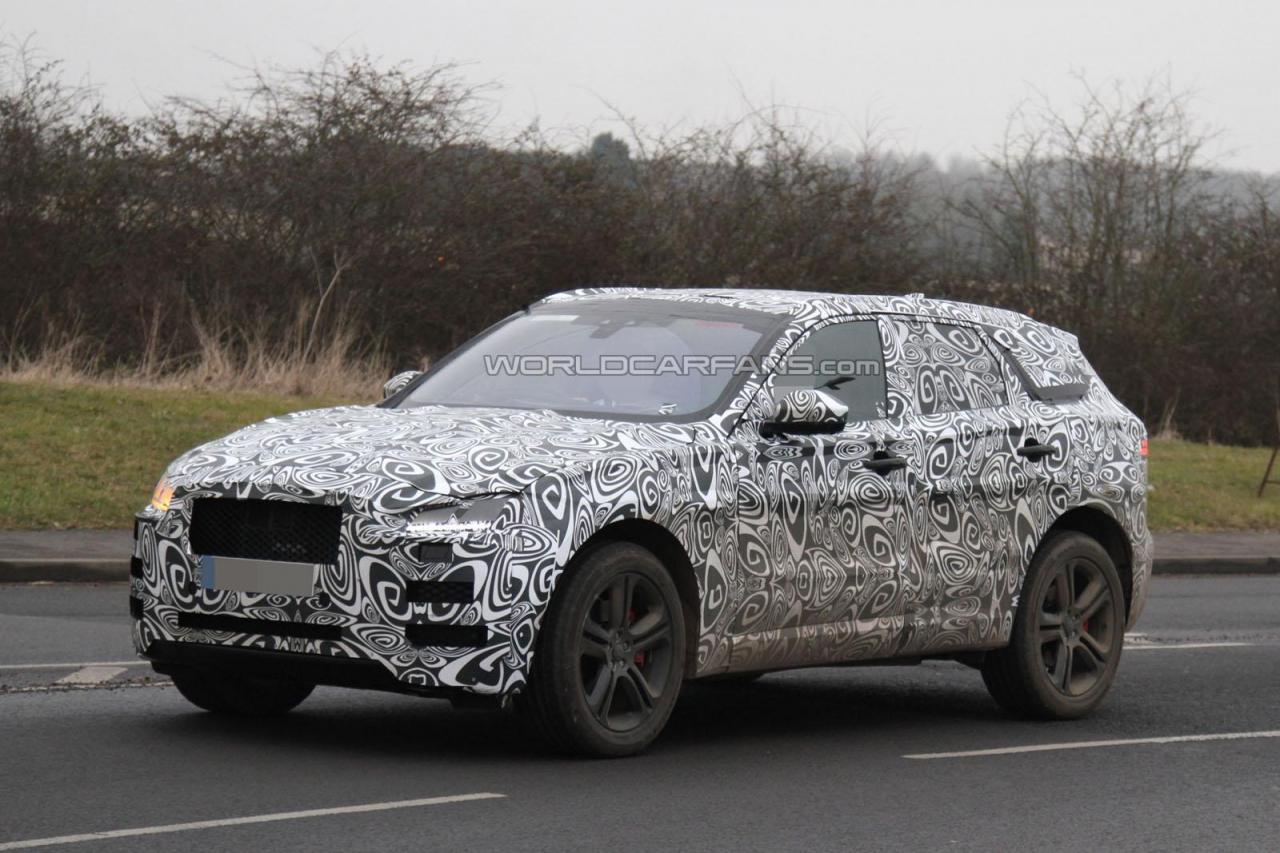 According to Autocar that offers information coming from well –placed industry sources „the model will be developed to meet increasingly stringent fuel economy and emissions standards as well as growing demand for electric vehicles”.

So far it is know that the car will have a electric range of approximately 300 miles (483 km). 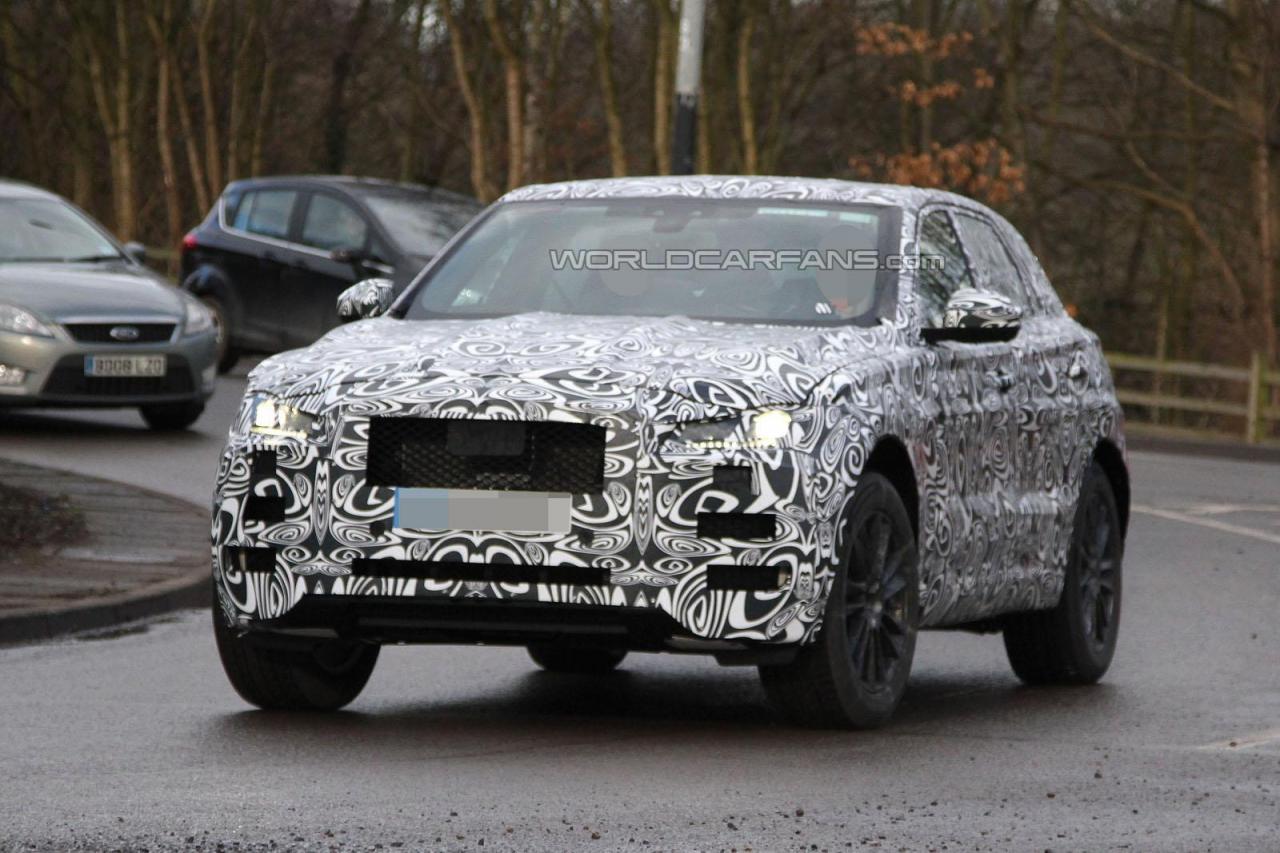 And since official informations are missing speculations are at order. According to some sources the vehicle’s powertrain could be shared with an electric Range Rover. 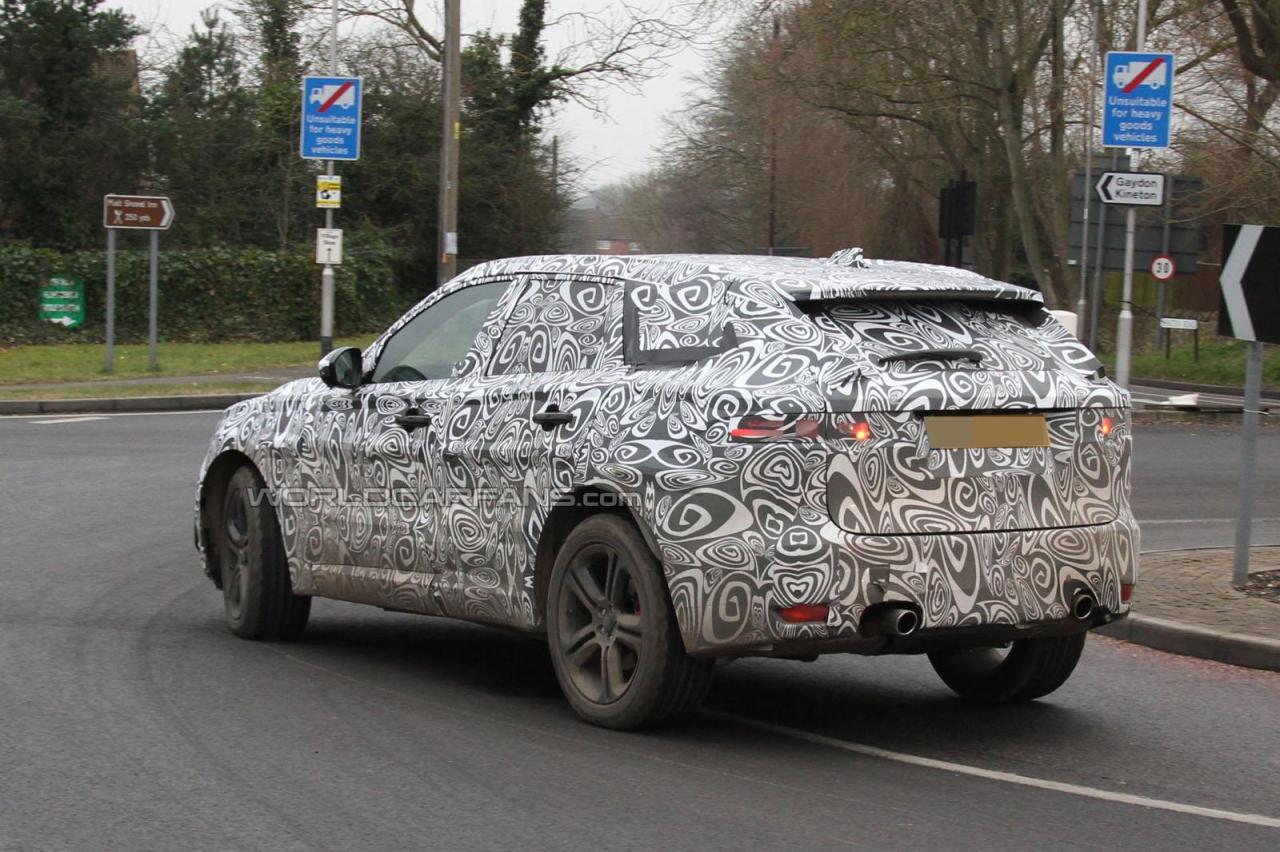