Honda CR-Z will be reinvented in the near future. The announcement has been made by a well informed source that states that within two years Honda car fans will be able to enjoy a whole new CR-Z.

Future plans forsee a car that will make the bad memory of the CR-Z failure on the market dissaper and that “will be a force to reckon with”. Rumours state that the car might be sold as a coupe derivative of the US-spec Civic. Thus the car might be called “Civic CR-Z”. 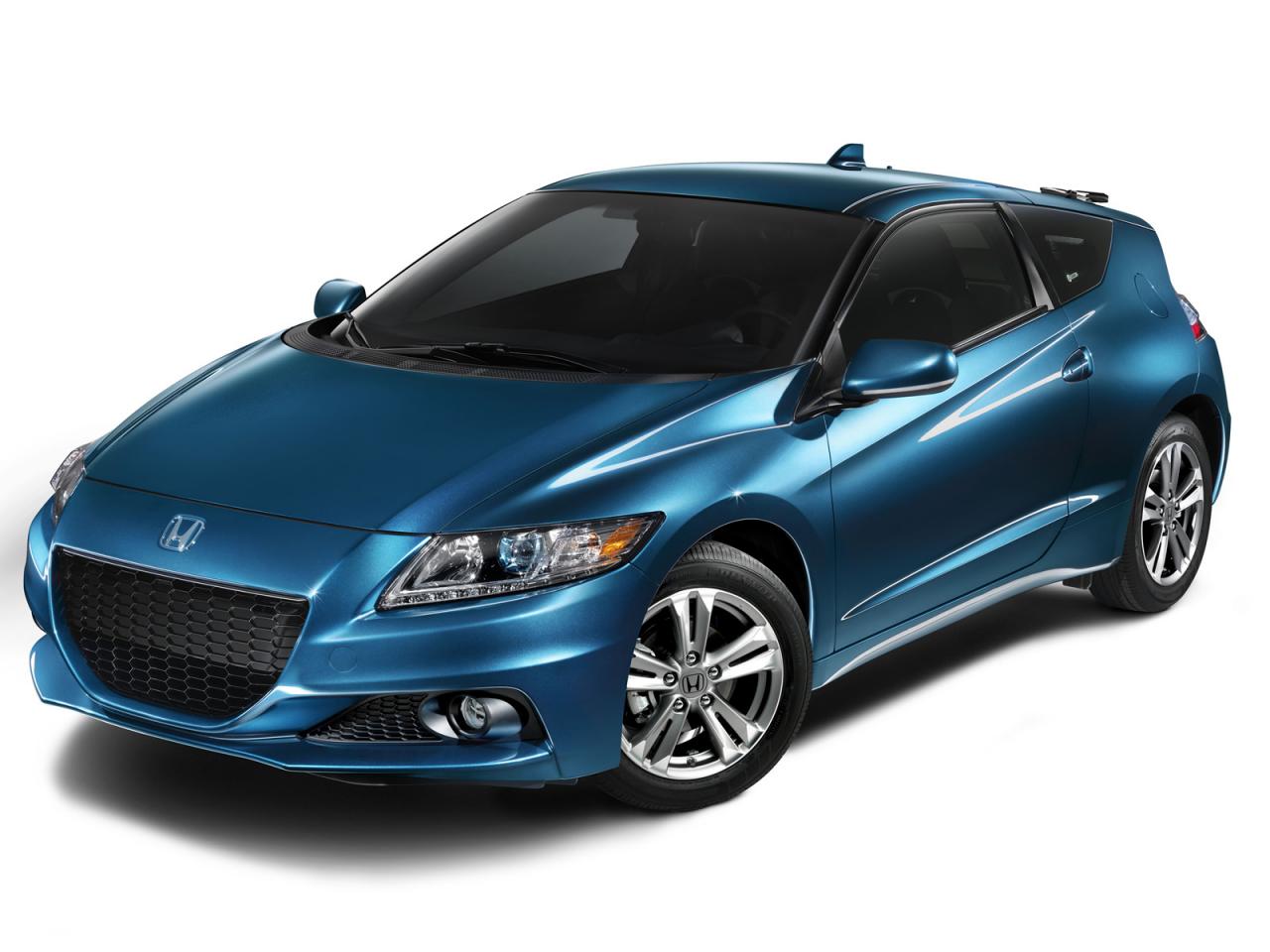 As a reminder the United States is the only market from which buyers can purchase the Honda CR-Z as the car has been redrawn from european and australian markets. As we know by now the current model is based on the Honda Jazz. As far as the next-generation Honda goes the model is expected to be 100 mm shorter and a litter bigger while using the same platform as the next – generation Civic. As far as looks go, most likely the new Honda CR-Z will be inspired by Civic Type R and NSX.

Under the hood, the arsenal is also a reason for joy as the new CR-Z will run on a de-tuned version of the Civic Type R’s 2.0-liter four-cylinder engine which will offer no less than of 286 HP (210 kW). 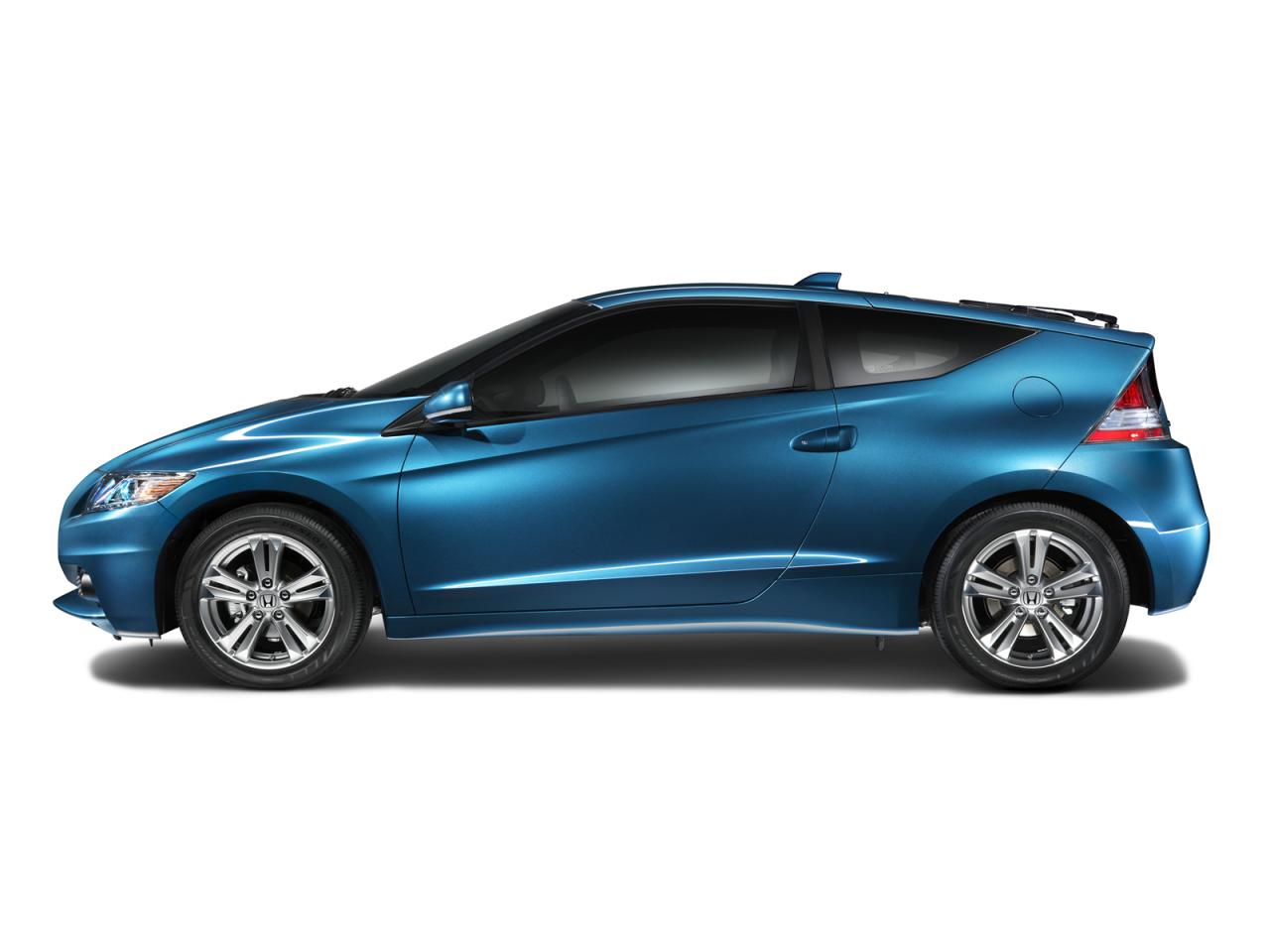 A powertrain encompassing a 1.5-liter gasoline engine, an electric motor and an eight-speed automatic transmission are also on the list of options. 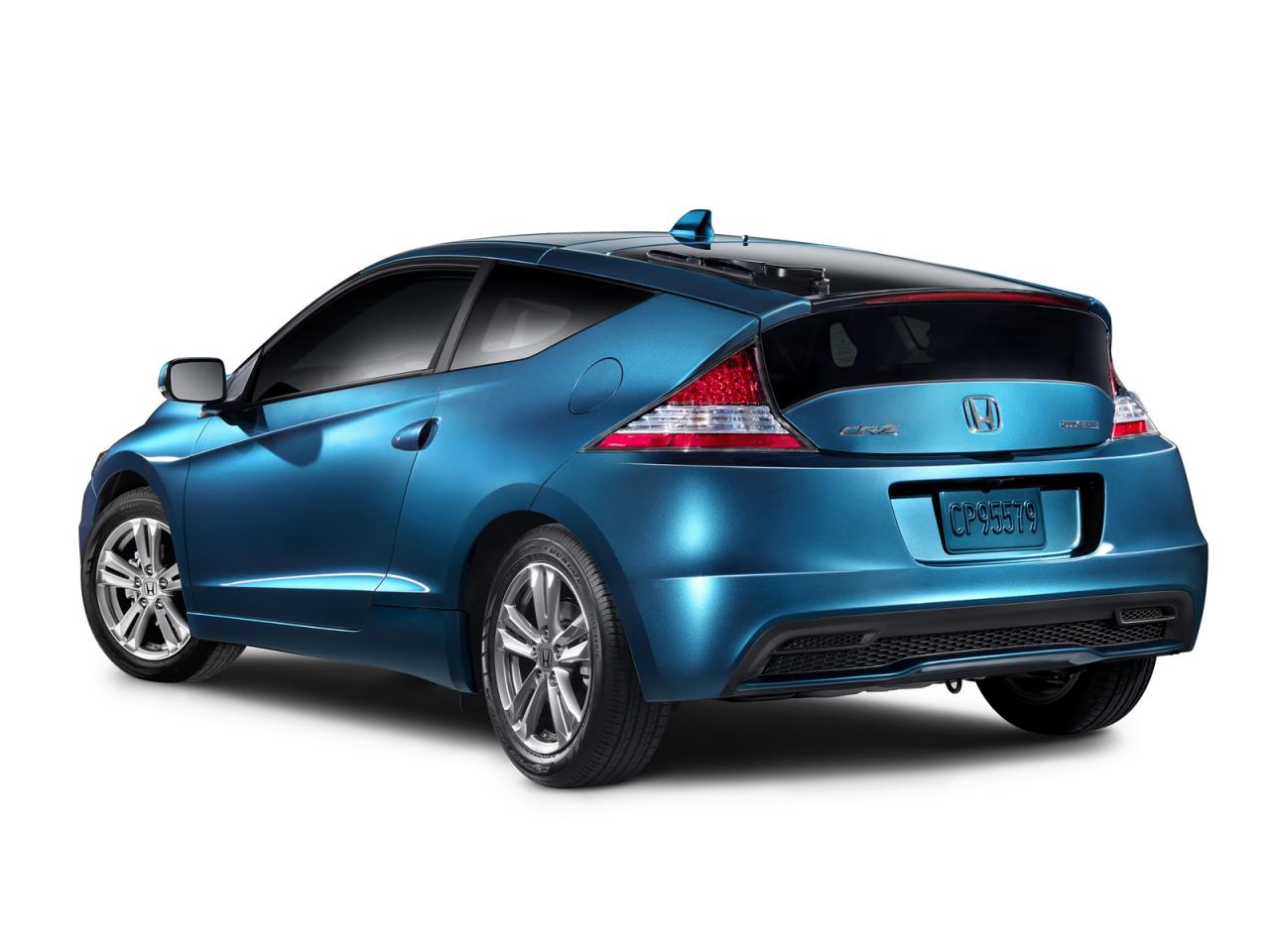